Amy Curtis is based in England. 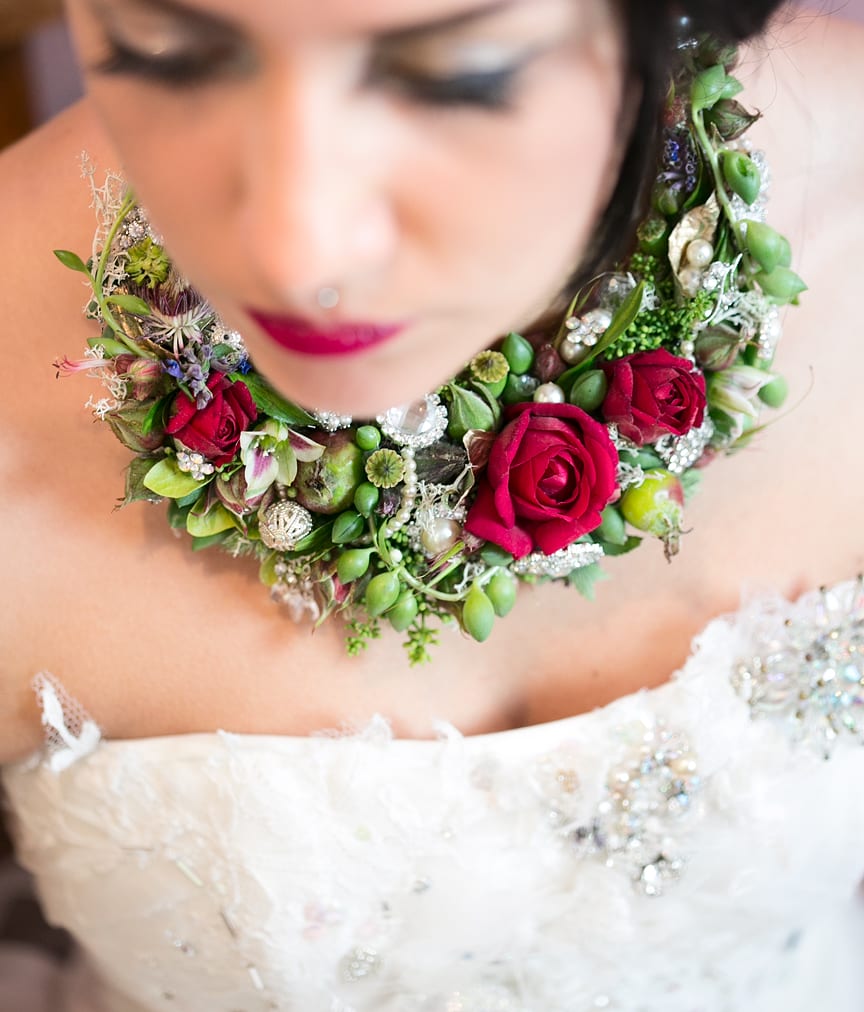 Amy Curtis is a UK graduate florist who loves to work with nature in all its forms. Her work first came to our attention when she entered the Fusion Flowers magazine International Designer of the Year competitions where she won several awards.  After graduation, Amy started her own business where she quickly became known for her beautiful, classical English-style bouquets. Amy joined the Floral Fundamentals project for our 2nd photo shoot and found an instant rapport not only with the other designers but the growers too. They opened her eyes to materials that she had previously been told were not available by her wholesale supplier!  Subsequently, Amy has ordered using the growers names and varieties so that she can create even more individual designs. 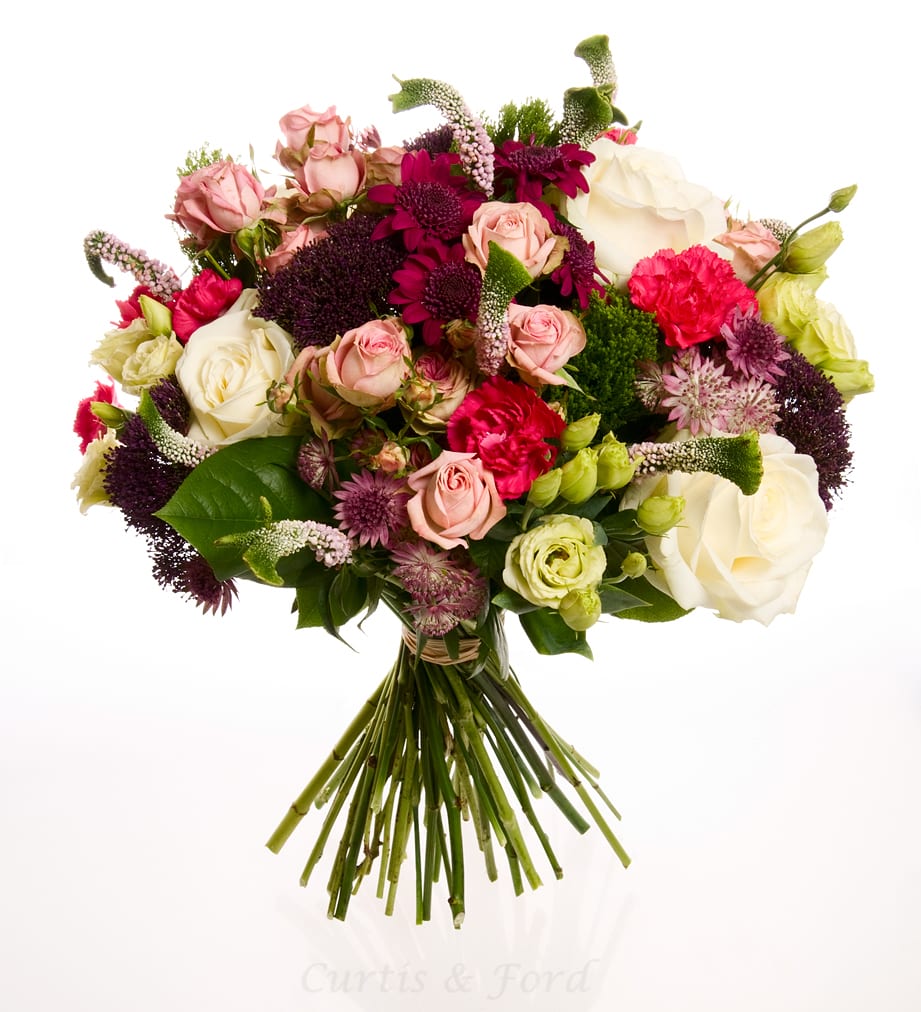 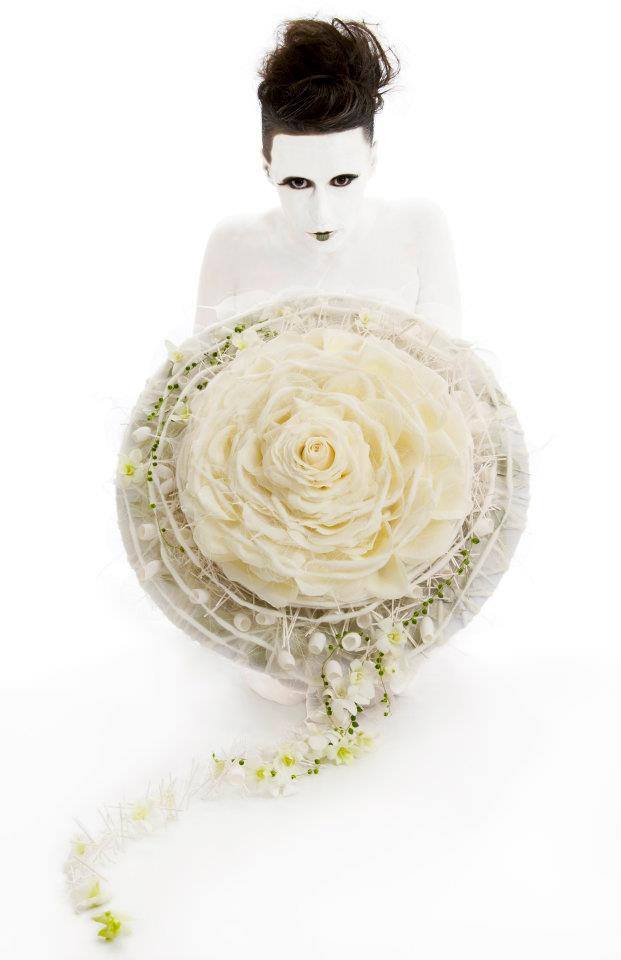 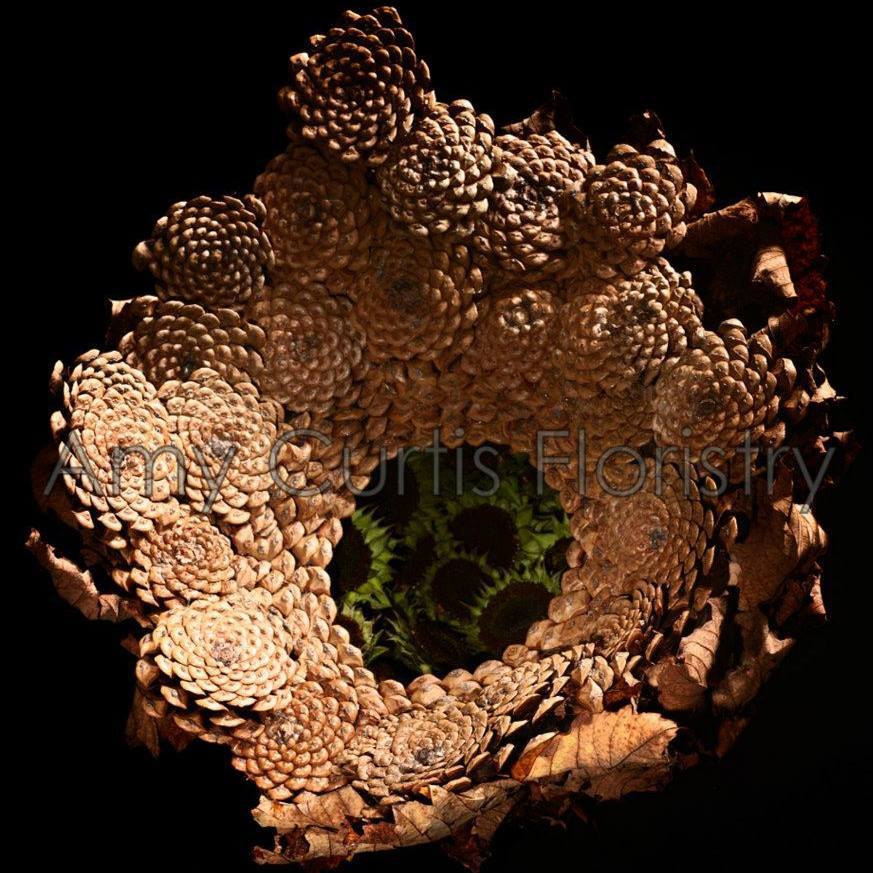 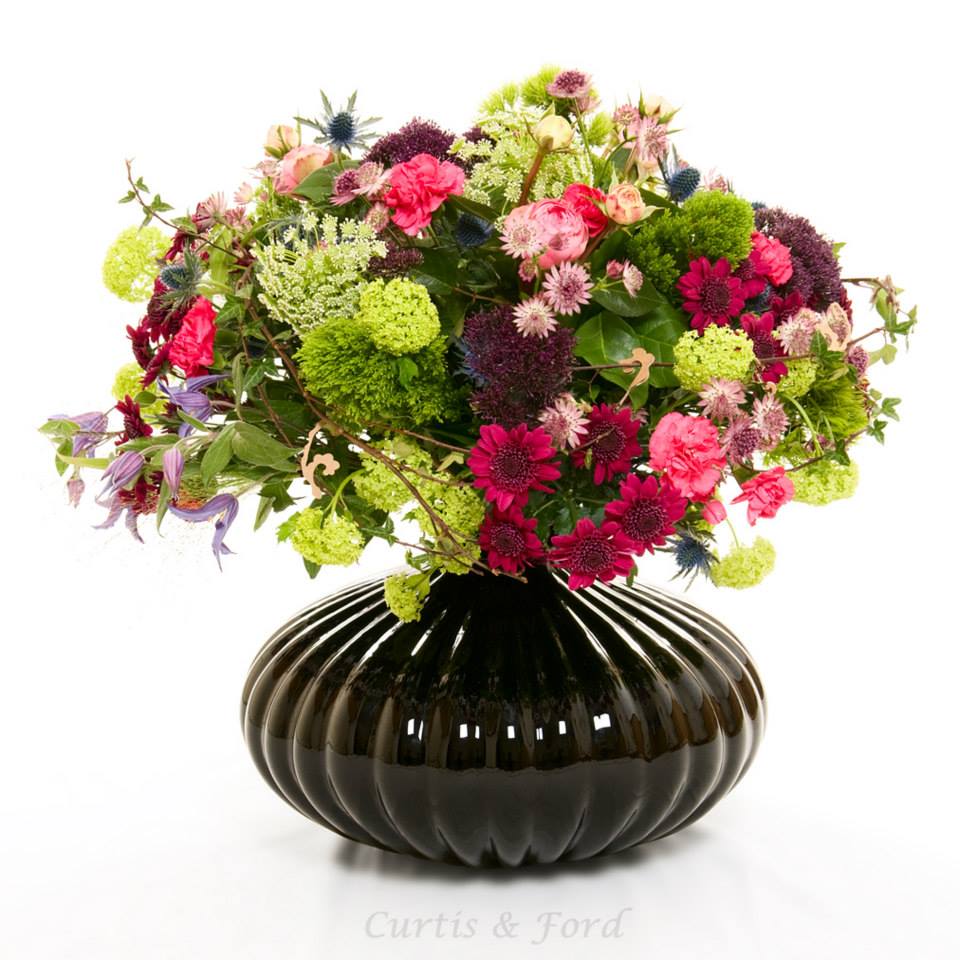 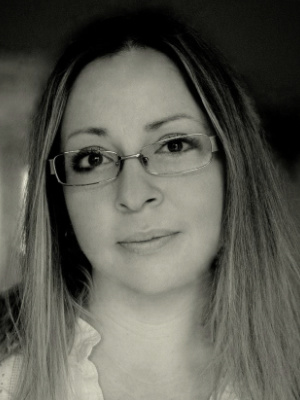