Bo Büll is based in Copenhagen, Denmark. 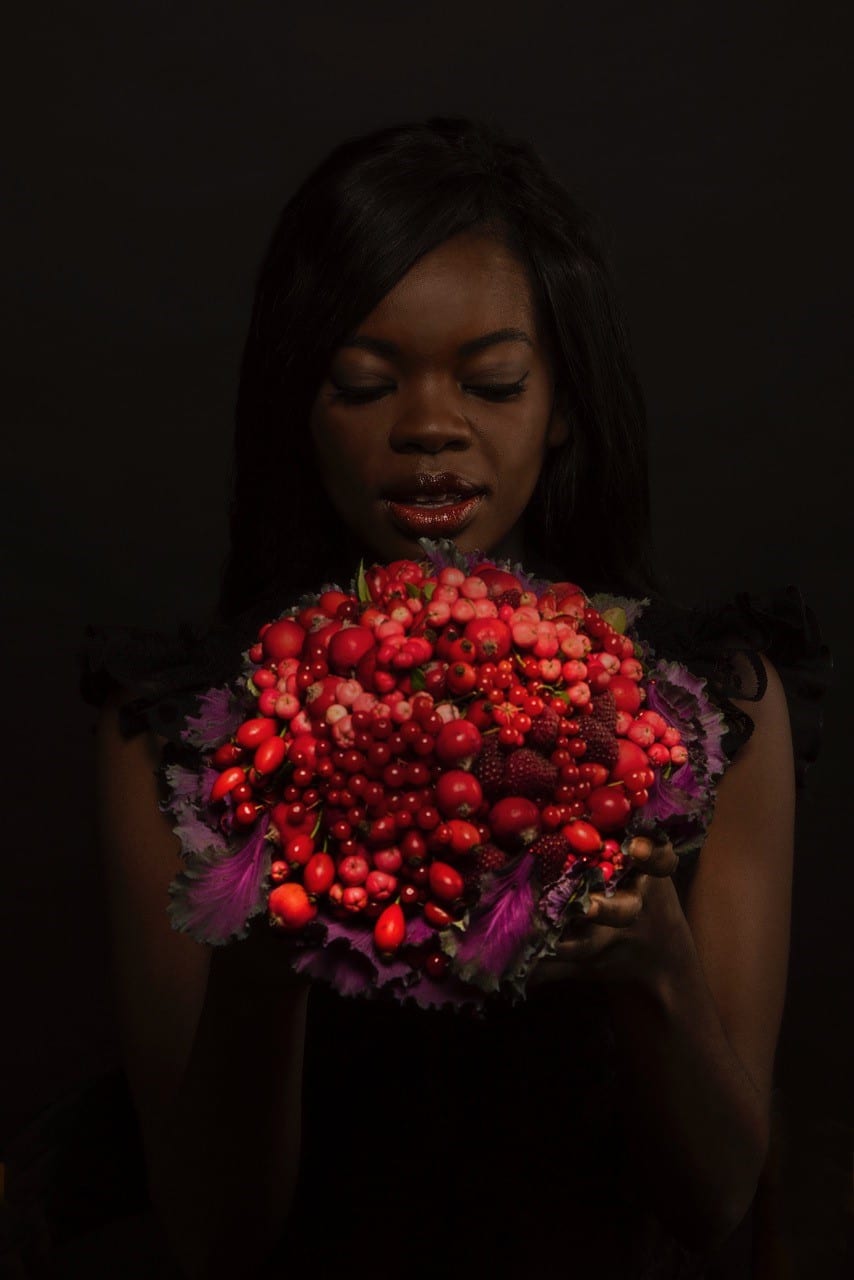 Bo Büll is a highly talented Event Designer who is based in C has worked as a freelance decorator all over Europe including England and Iceland. He has also worked in the Faroe Islands – in fact in every flower shop on the islands. He has now returned to Denmark and is a florist and Party Planner in Copenhagen.

Bo does a lot of shoots, workshops and other creative activities to maintain his growth. He started his company Bo Büll Flower Design back in 1999.

Bo is a quiet man with a lot of passion which shines out of his work and, without question, his work will soon come to the attention of the world but he also has a great sense of humour which sparkles in his eyes as he works. 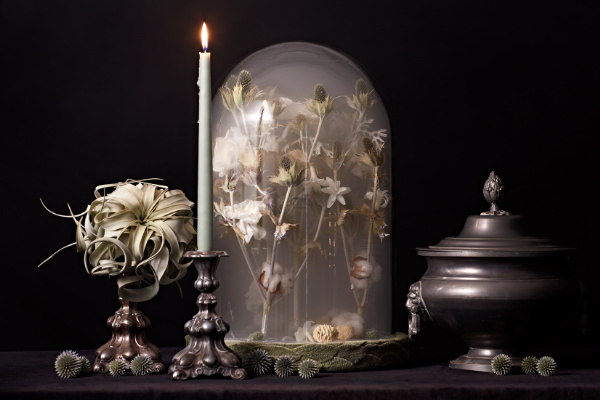 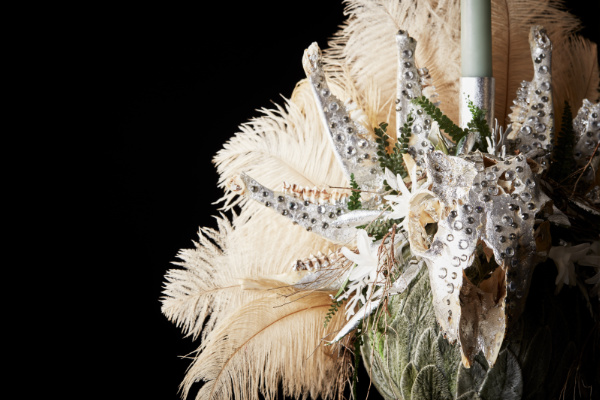 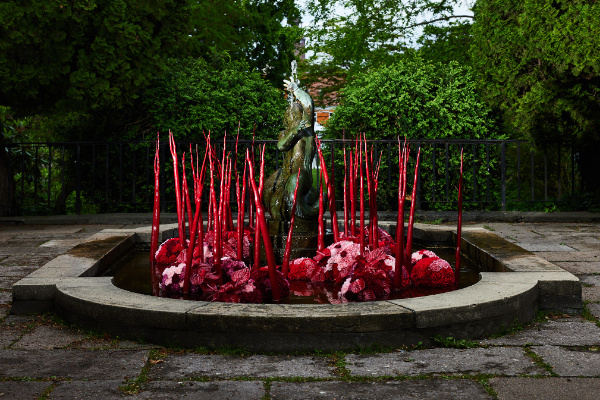 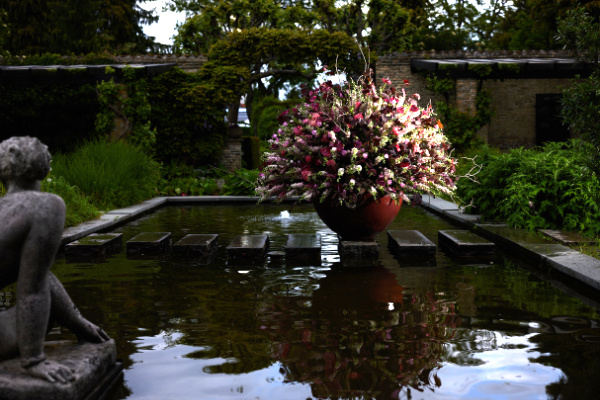 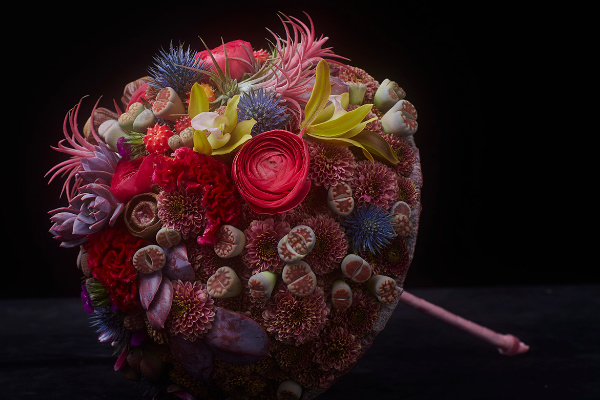 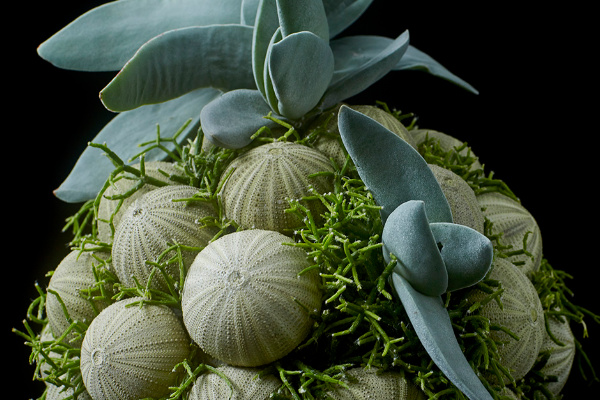 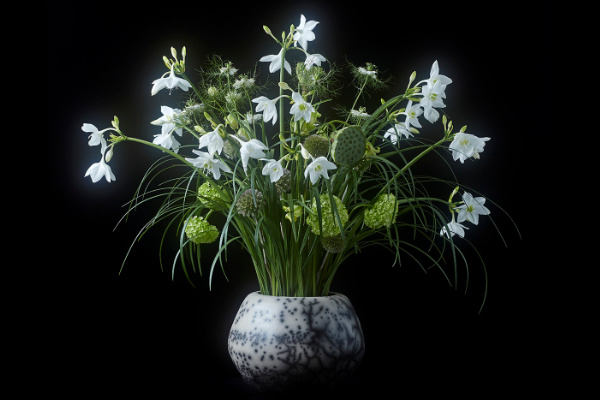 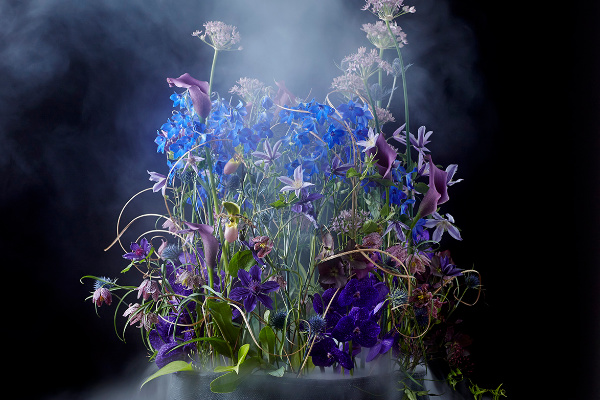 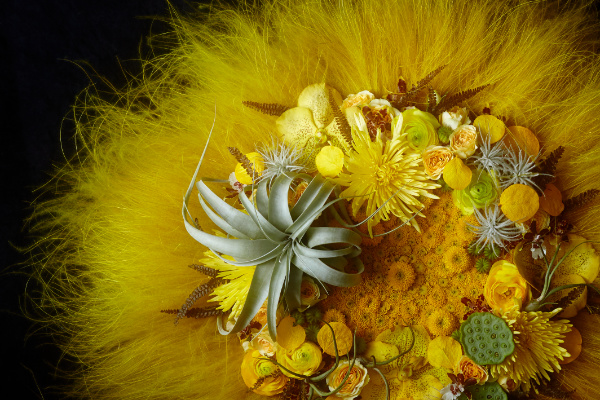 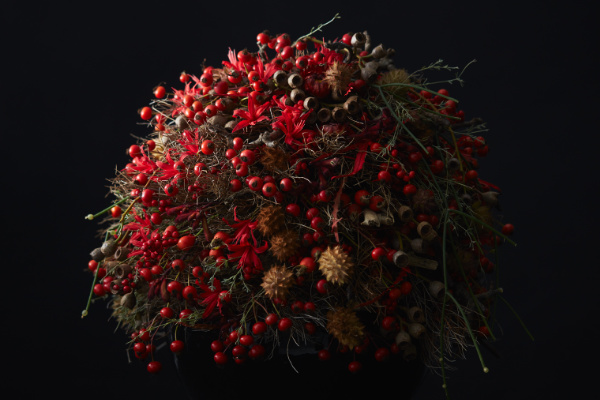 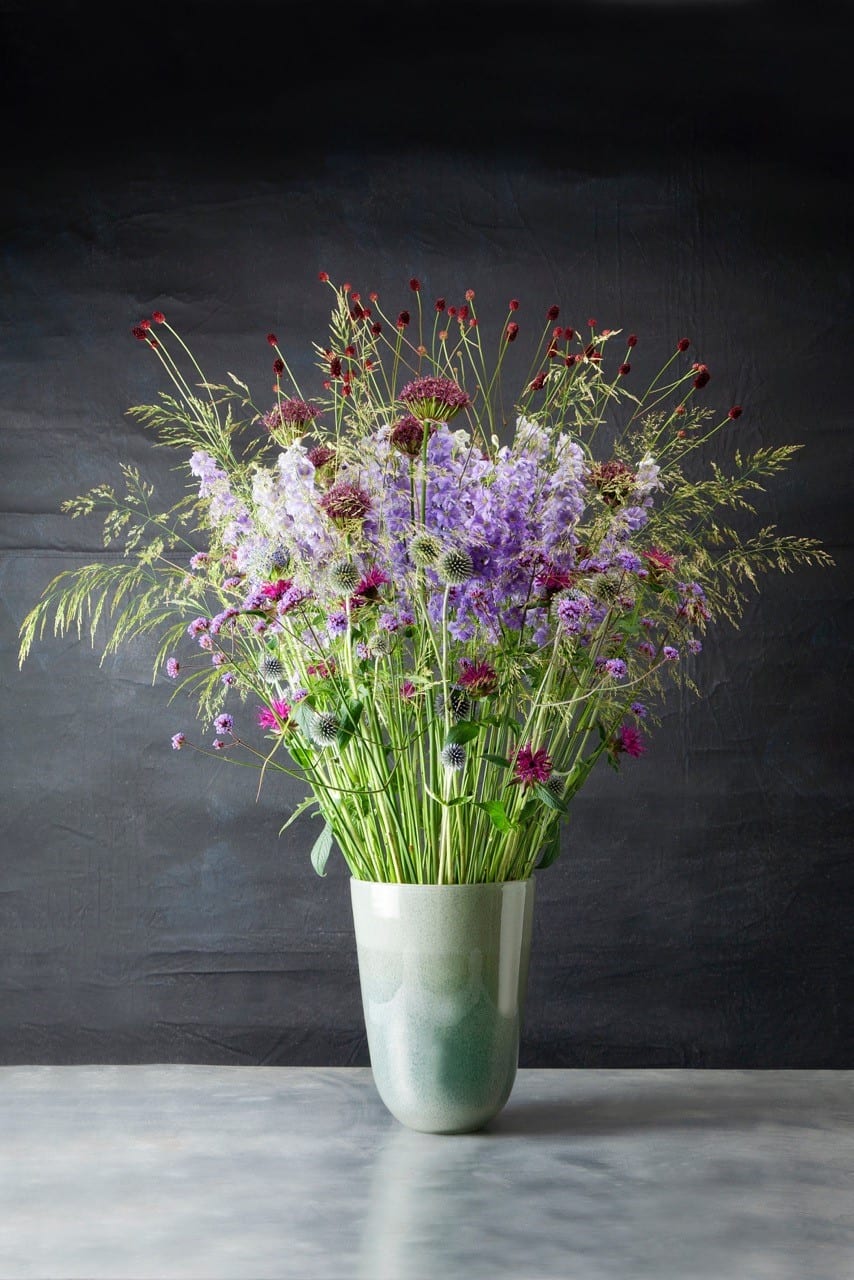 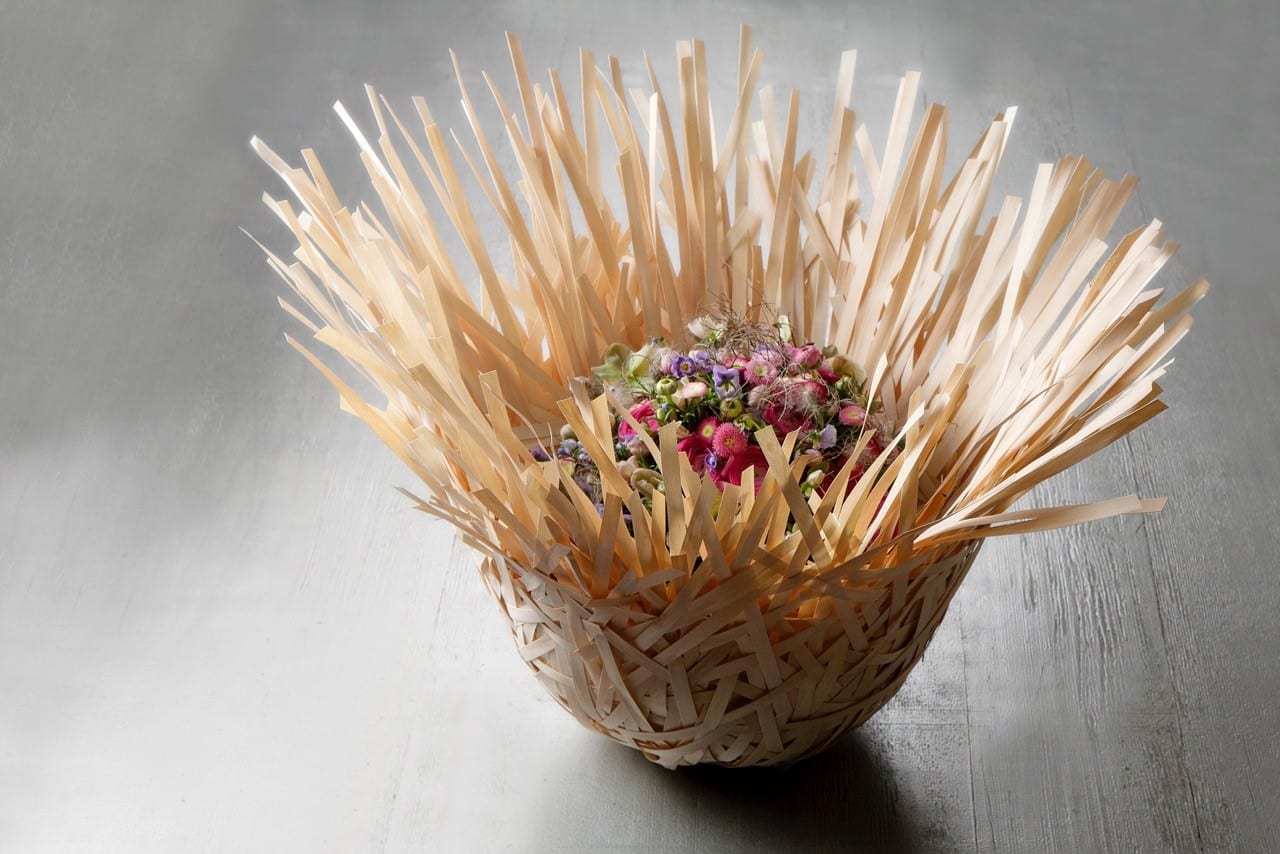 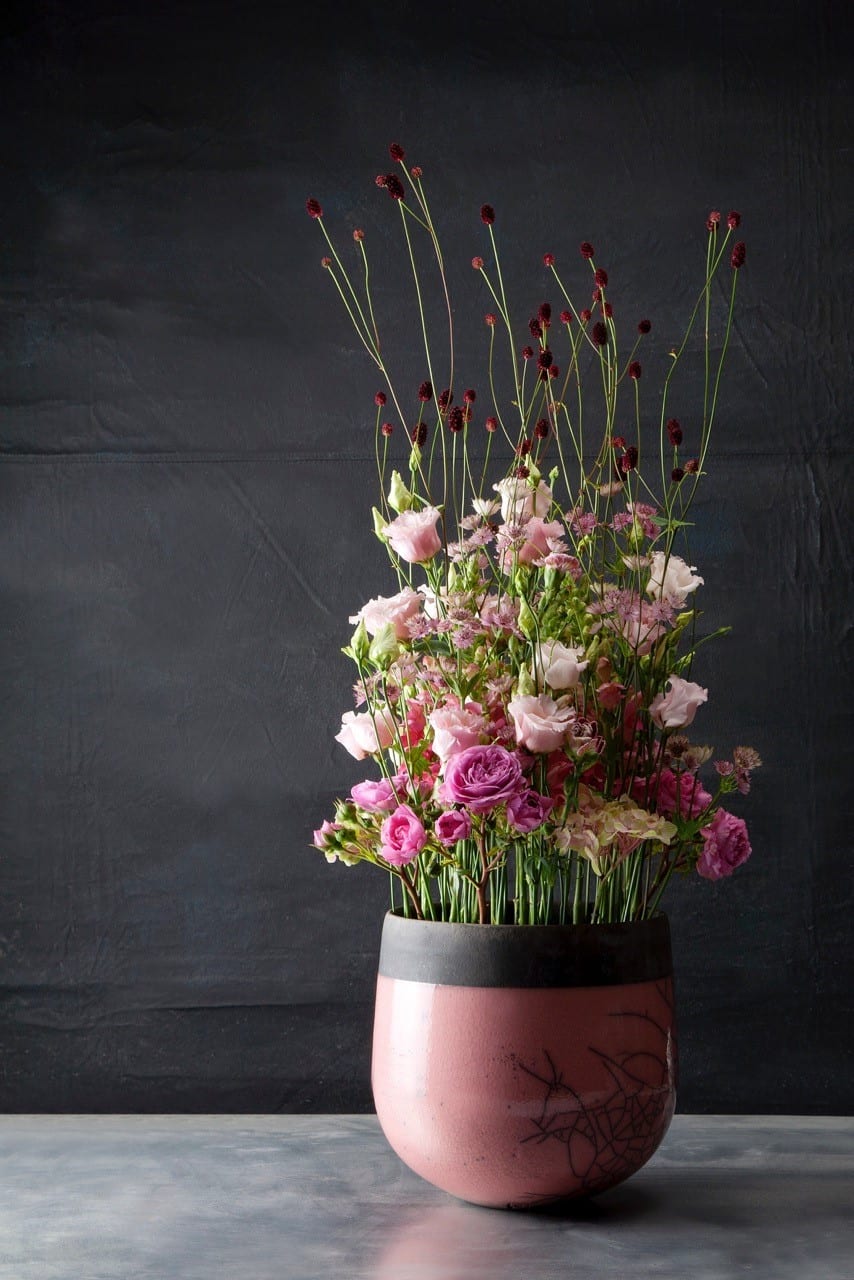 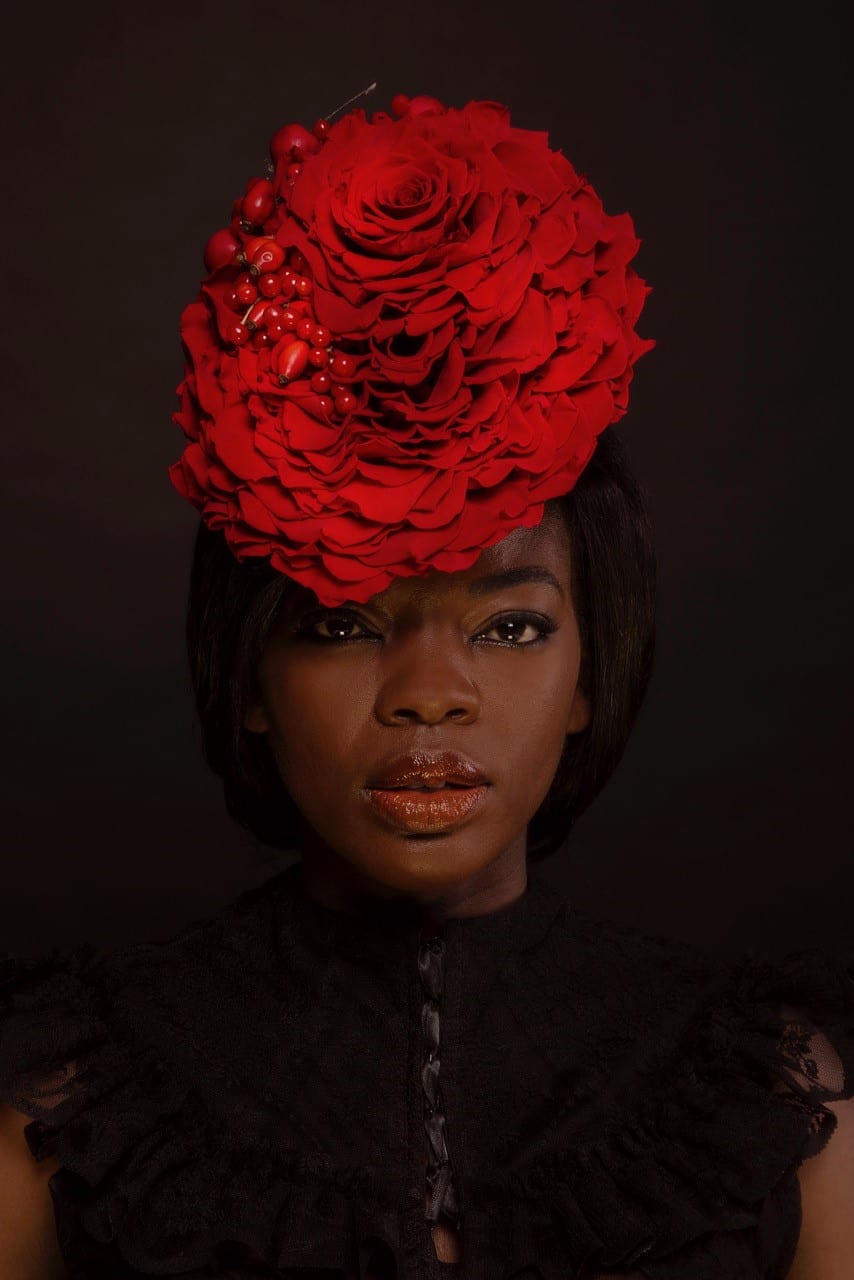 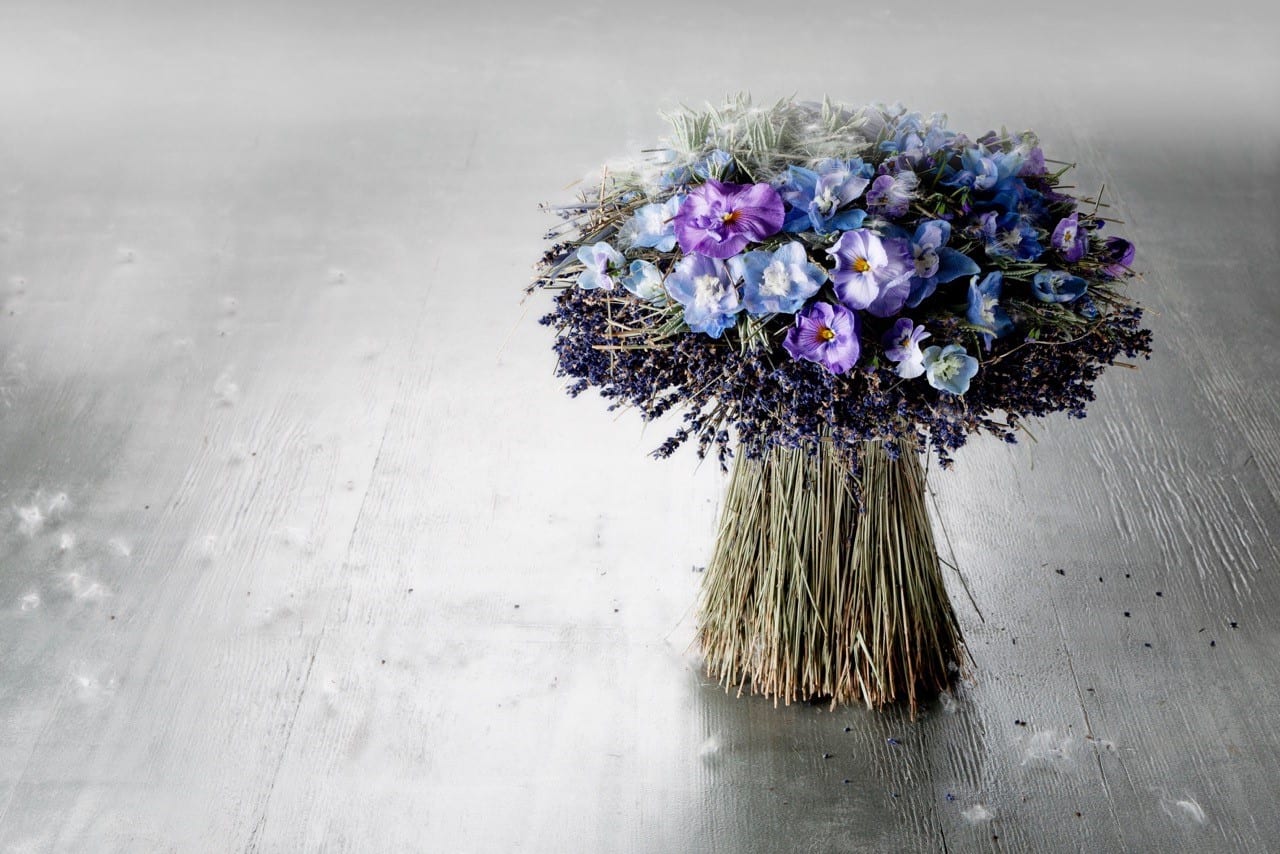 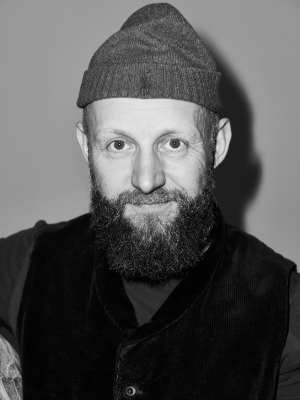