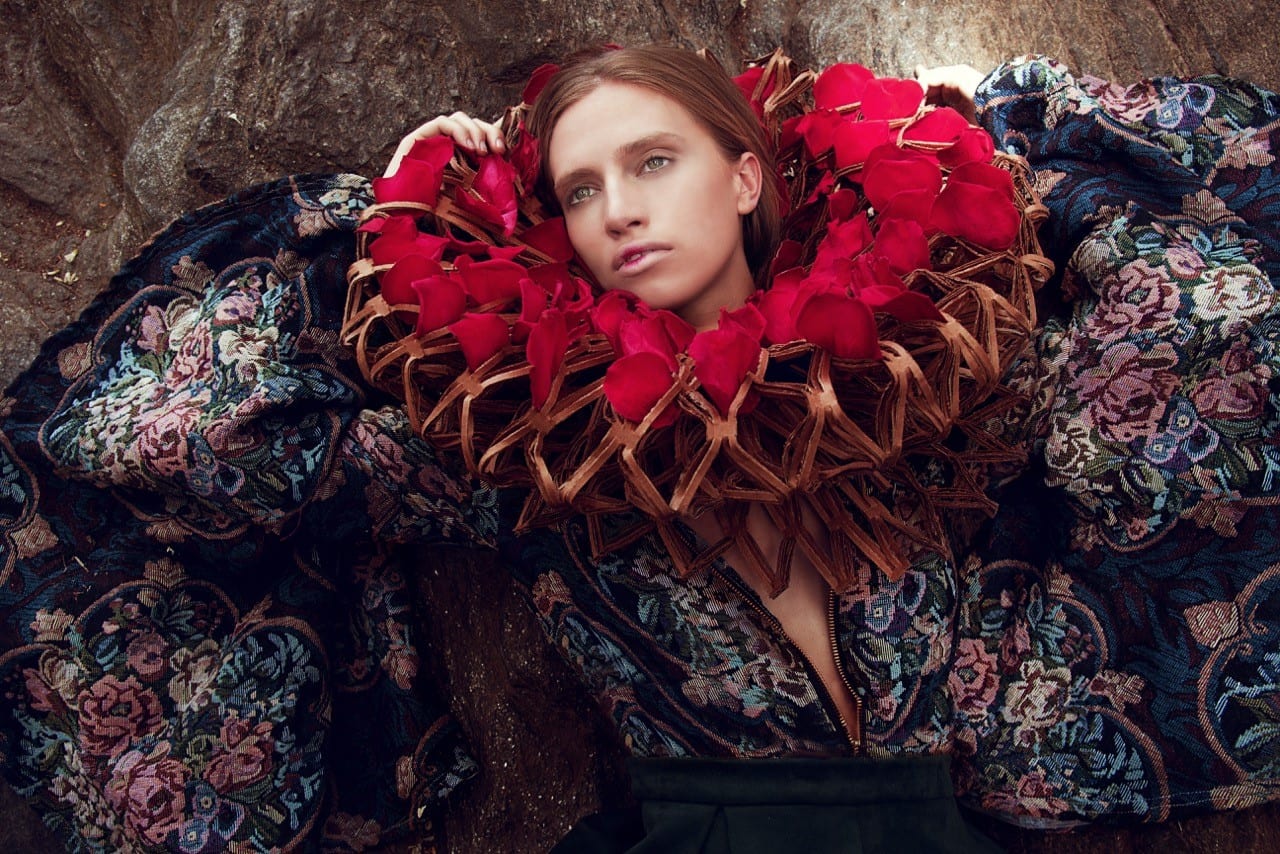 Cyrill Tronchet is a French Florist living in London. He is instinctive, bursting with energy, lively and aware of what tomorrow’s tempo will be. Cyrill is an artist, a real one! Florist by trade and chloro-addict of his condition, he now officiates in the most prestigious London team and deals with flowering receptions, galas and palaces of the City. Used to a musical universe that he frequents in his everyday life, he knows how to combine major arts with style. Close to image and photography, his pronounced taste for aesthetics is a strength that allowed him to gain acceptance among the greatest French florists.

Discovered by the best French Florists Gil Boyard, Gilles Pottier, Hervé Frezal.. during La Coupe de France des Fleuristes (The French Flower Cup) where Cyrill ended up being a finalist in 2012. This is a young man with a future and we suspect that his work will appear in lifestyle magazines around the world. A florist of the future and with a future for sure. 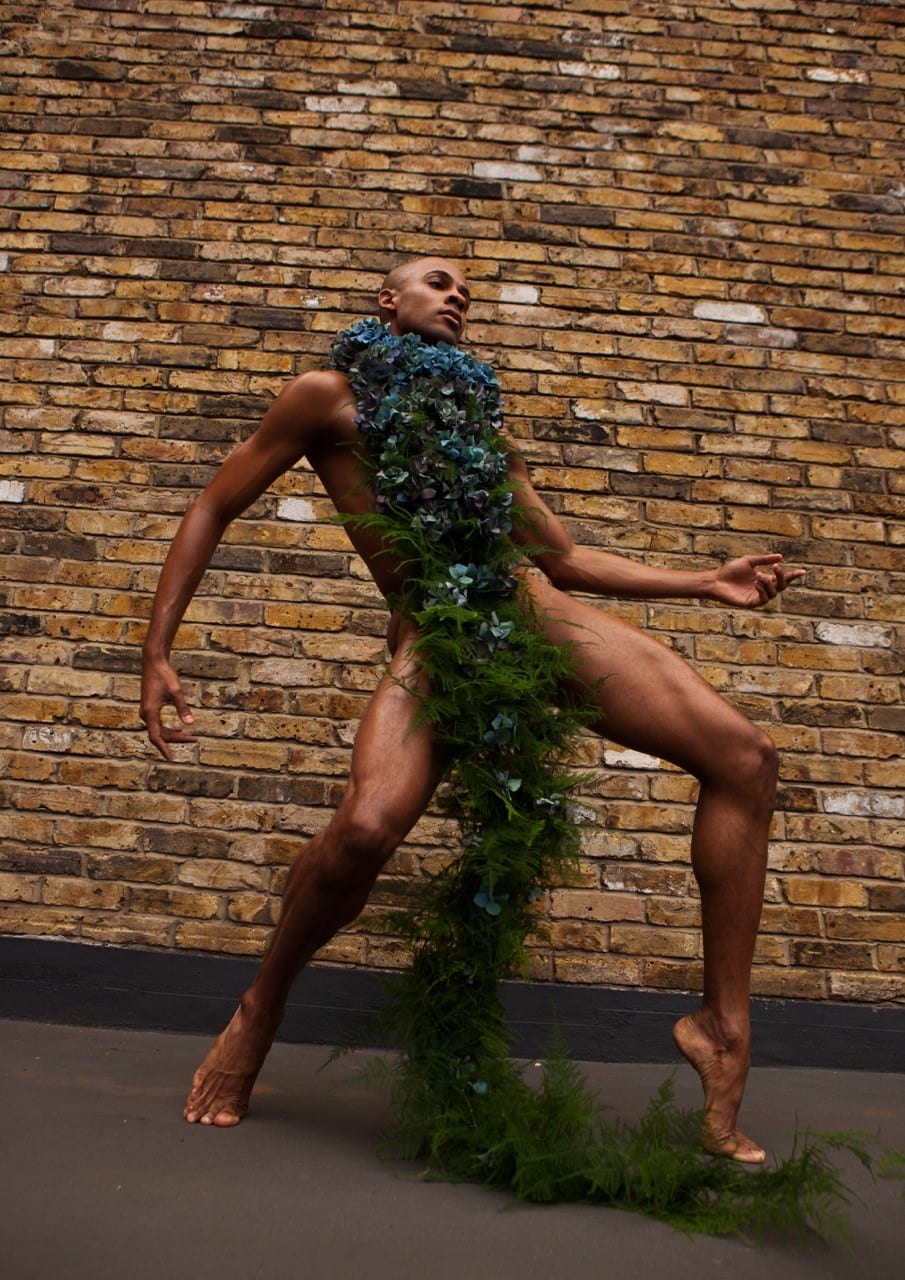 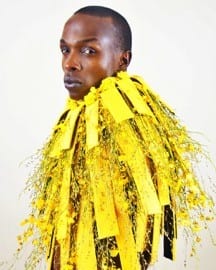 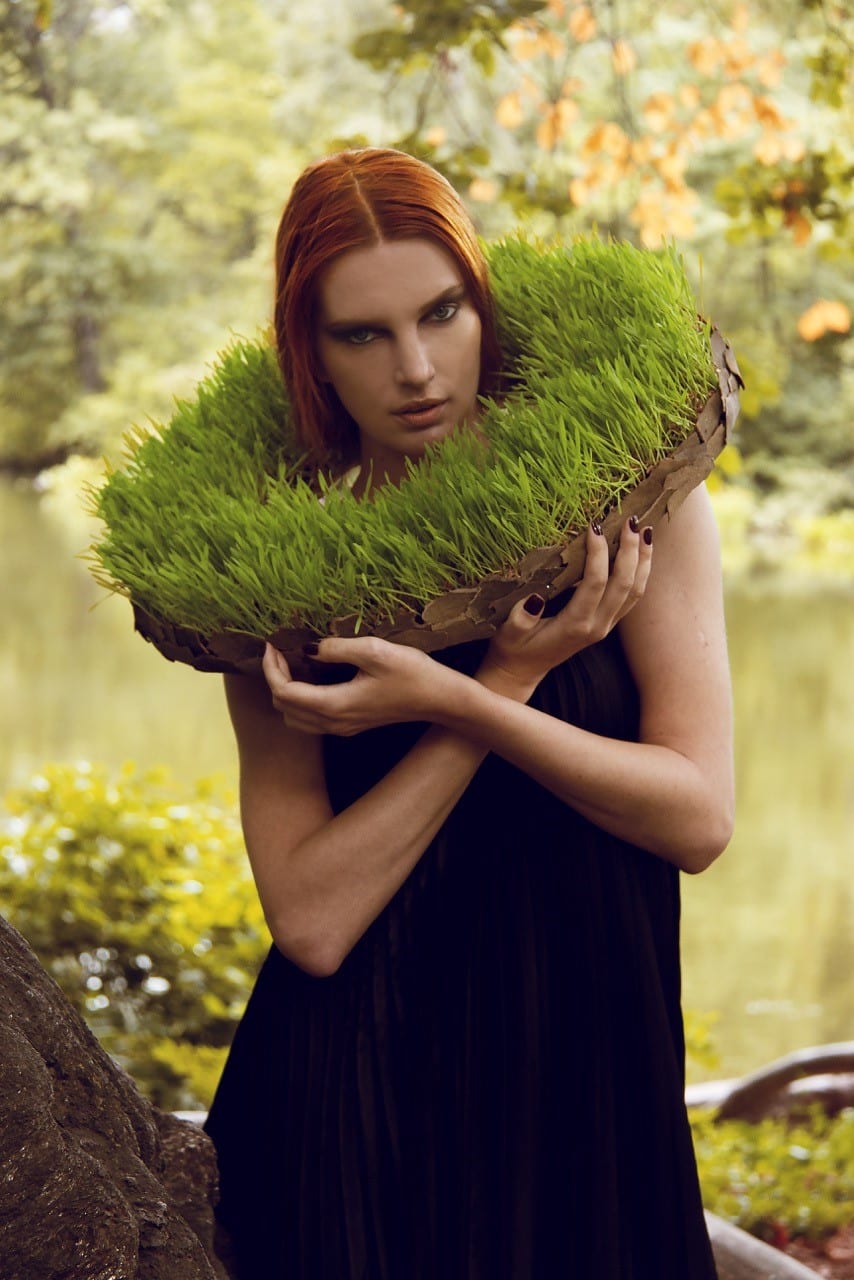 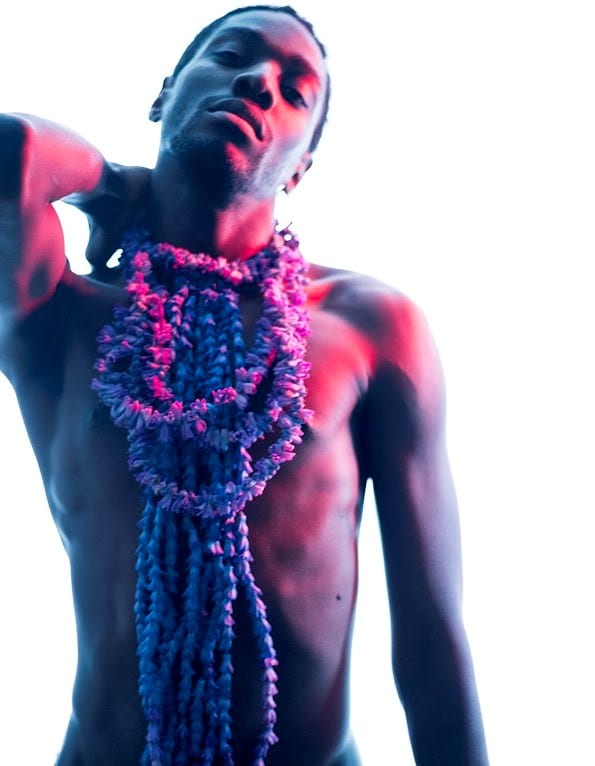 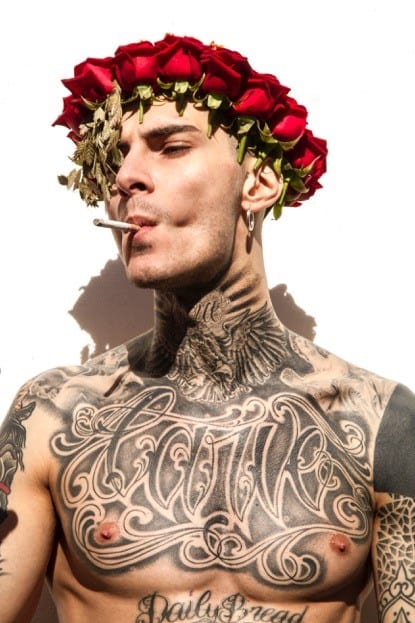 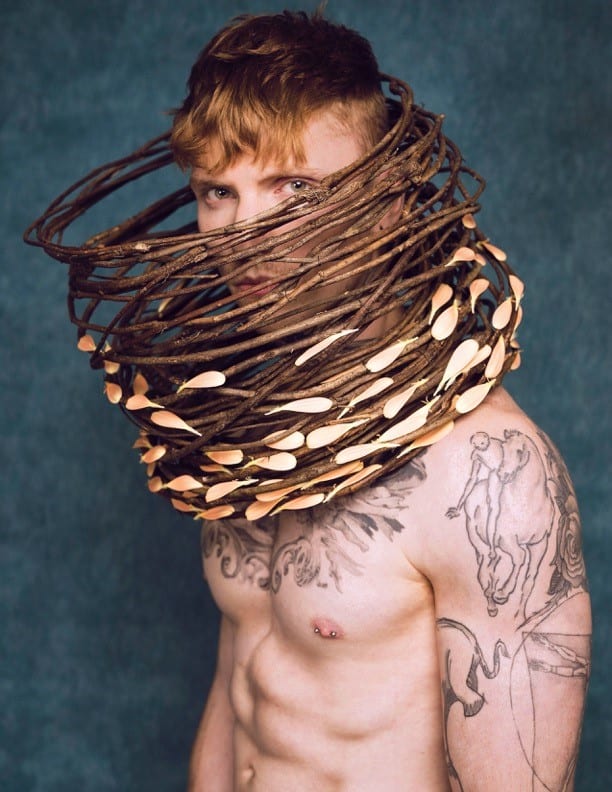 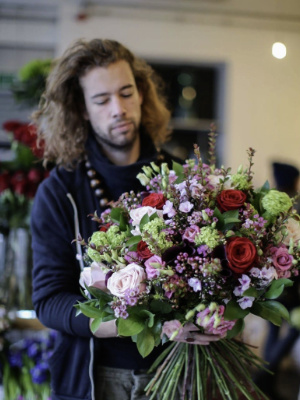