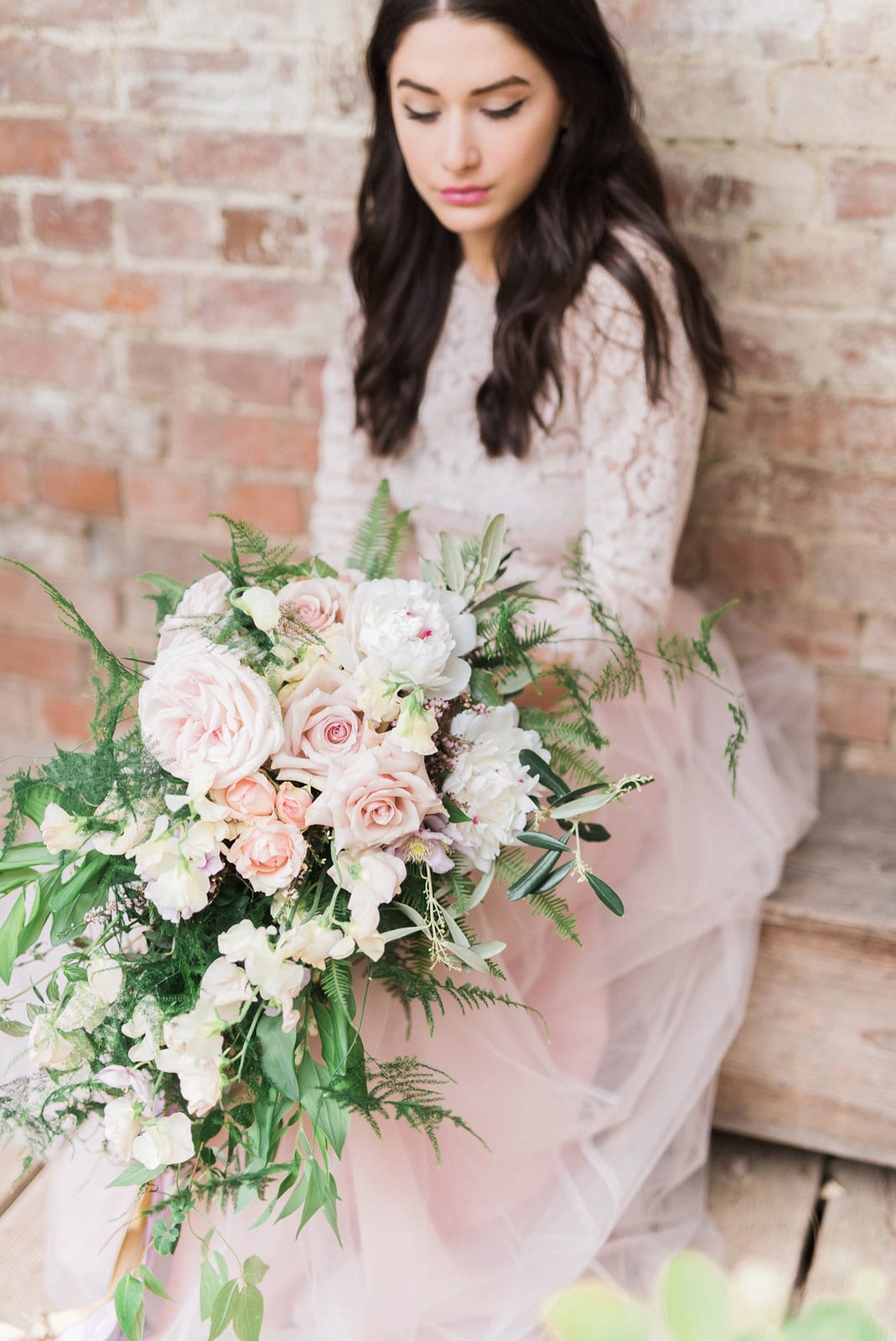 Emily Alarcon was born in the South of France close to where she now lives. Her parents always encouraged her to do the best she can no matter what she does – always striving to be better.

Emily had a scientific baccalaureate and, after few months in the French navy, decided to make some changes in her life.  She decided to start learning floristry, and her goal was teaching.  Emily worked hard for 5 years to improve herself and her skills. She competed in several French competitions.
In 2014 she won the “Young Florist Oscar” in Paris, and the “Pétale d’Or” (Golden PPetal) in Hyères the same year.  In 2015 she won was placed third in the French Floral Cup and participated in the world floral competition in Tours.

She decided to travel and to attend some floral Master classes abroad.  She worked with Karen Tran in Italy and in the Costwolds with Sabine Darall.  Emily says. “I really love learning from foreign designers whose works are very different to what we do in France.”

In 2015 she started teaching in France followed by Belgium in 2016 and then Spain in 2017.  She now teaches her own Master classes in France, with large scale design and great gala dinner.  Emily plans to continue her overseas experiences because she believes there is always more to learn.  She currently run her own very successful Events company.

Everyone at Floral Fundamentals were charmed not only by Emily’s designs but by her too – she is bound to succeed. 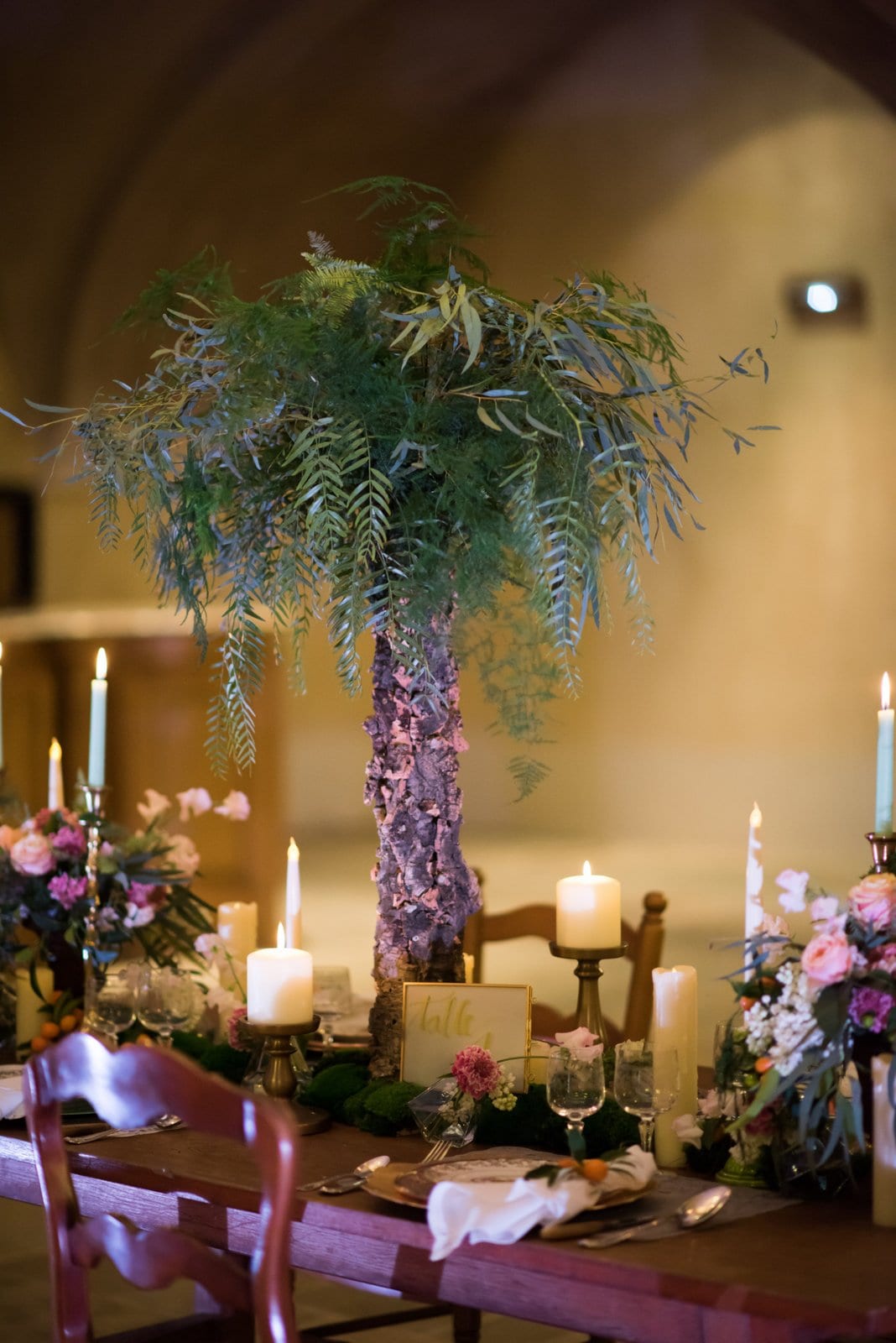 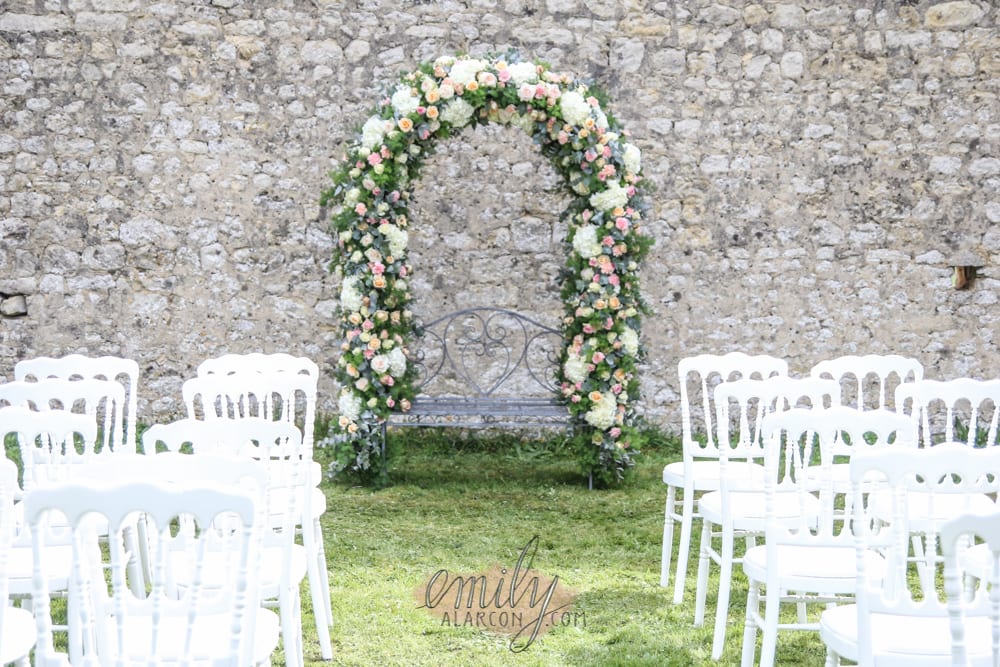 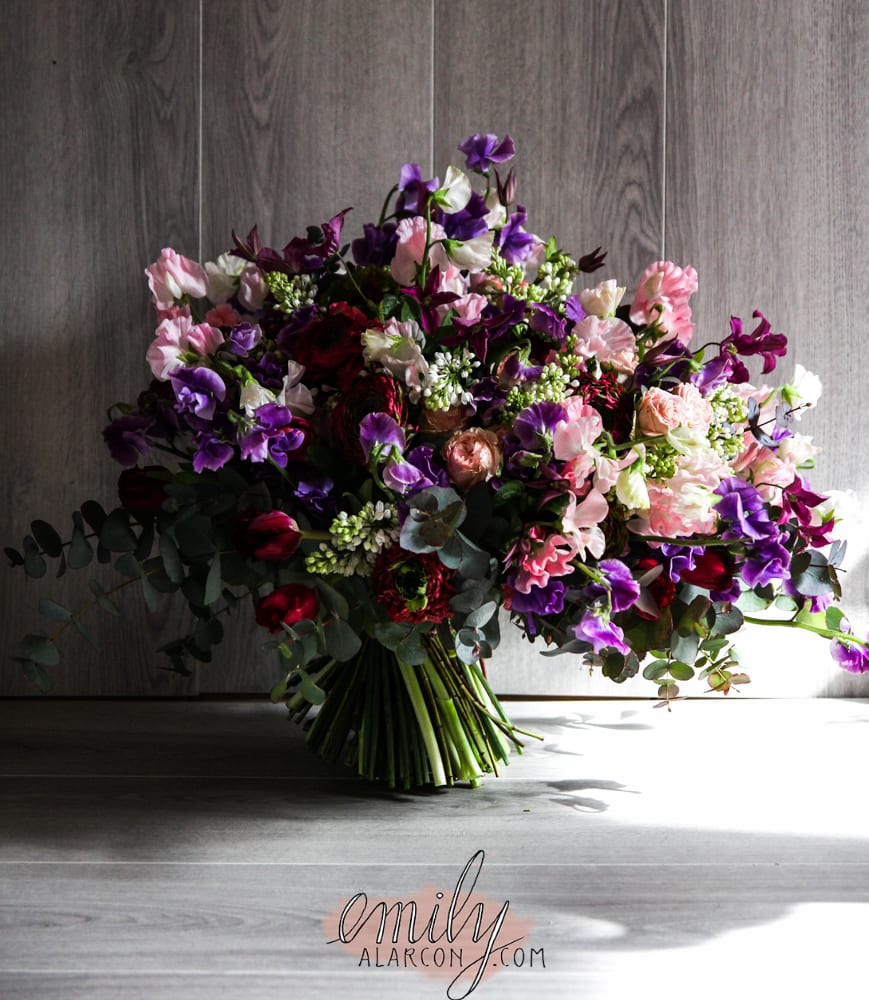 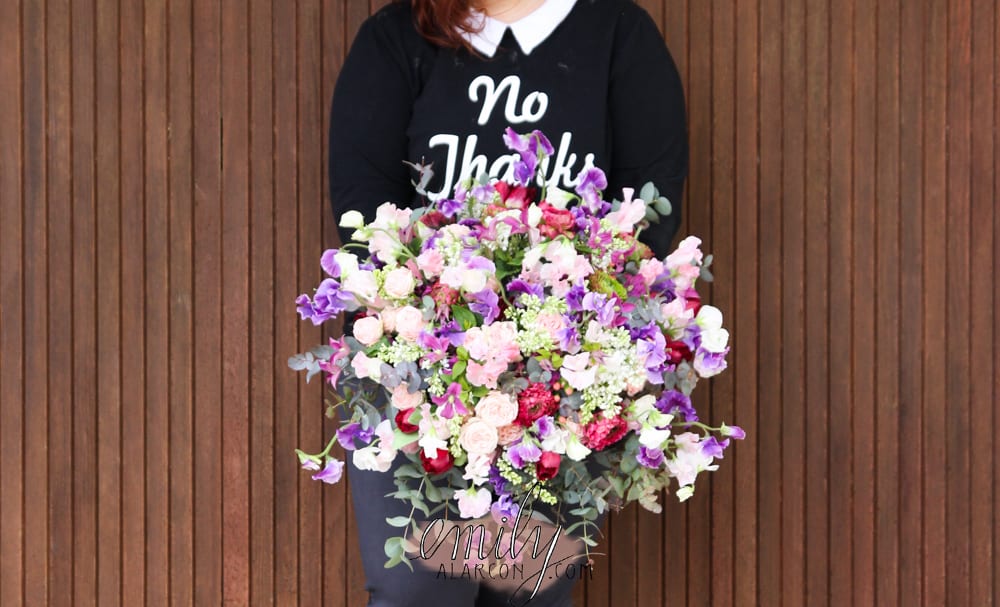 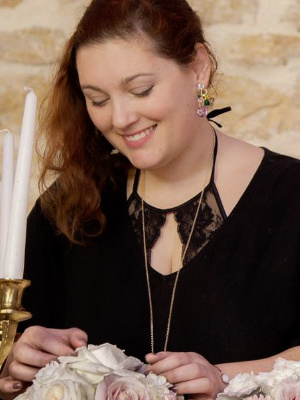