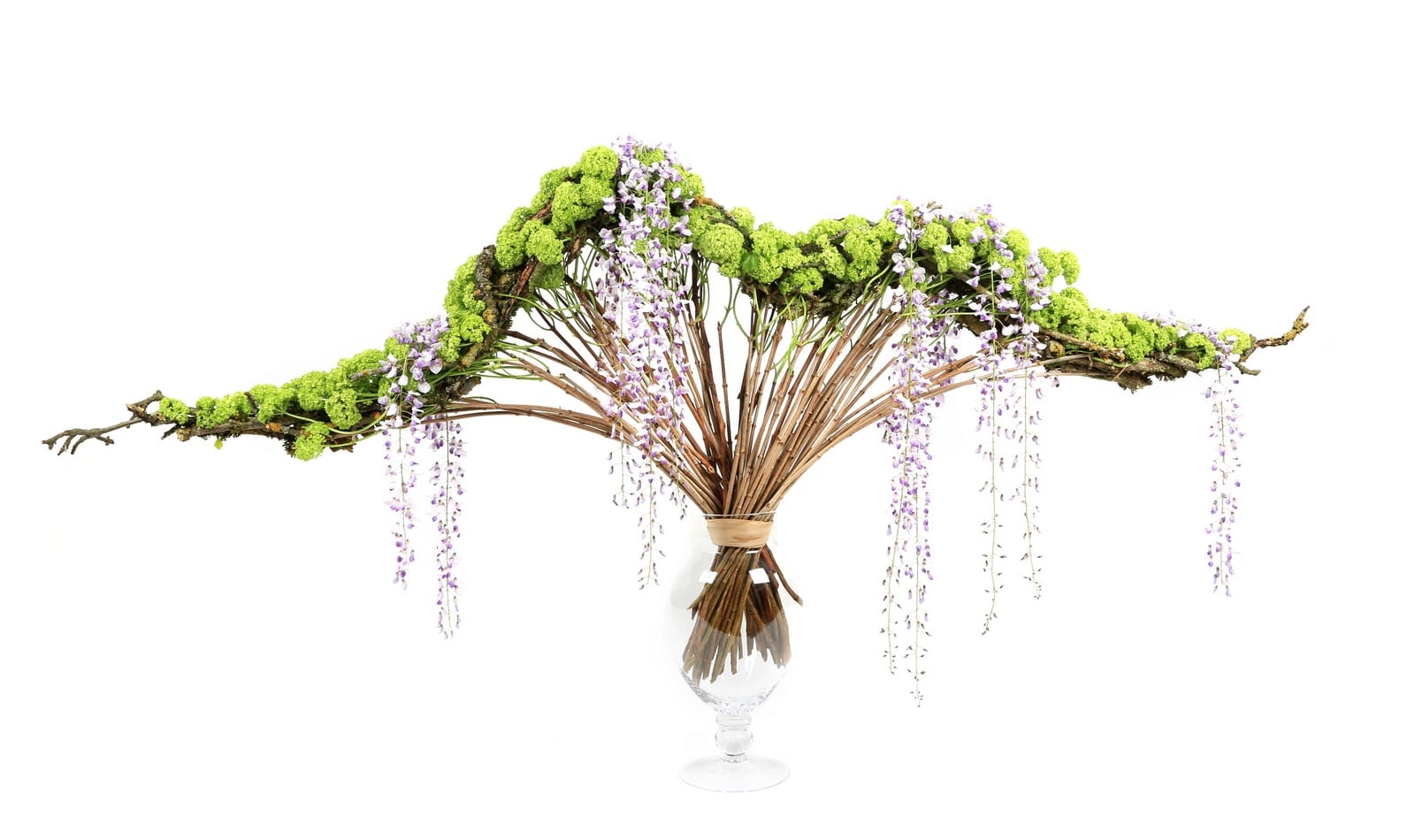 Frédéric Dupré started by studying landscape gardening and horticulture before branching out into floristry. Four years of study lead to a Bachelor’s degree and the insight that he was attracted to floral design and the noble art of floristry. After the necessary training and successfully passing the exams, everything went very quickly for this talented young man.

His record of achievements is pretty impressive considering the strong competition in France and his young age. In 2003 he received the title France Best Apprentice (MAF) (1st place), three years later he became French Champion and in 2007 he was crowned French Young Talent Interflora Champion (silver). In 2011, the quality of his work and exceptional craftsmanship was recognised when he earned the prestigious title Best Craftman of France (MOF) (1st place).

Frédéric Dupré is a professional teacher and gives demonstrations and workshops in France and abroad. He is a trendsetting florist for many national and international magazines. He is often asked to design large stages for shows and special (floral) events such as the “Floralies”.

Next to floral design, his heart still goes out to botany and landscaping. In 2015, Frédéric represented France in the World Cup in Berlin. This passionate professor, continues to pass his knowledge to others with a twinkle in his eye! 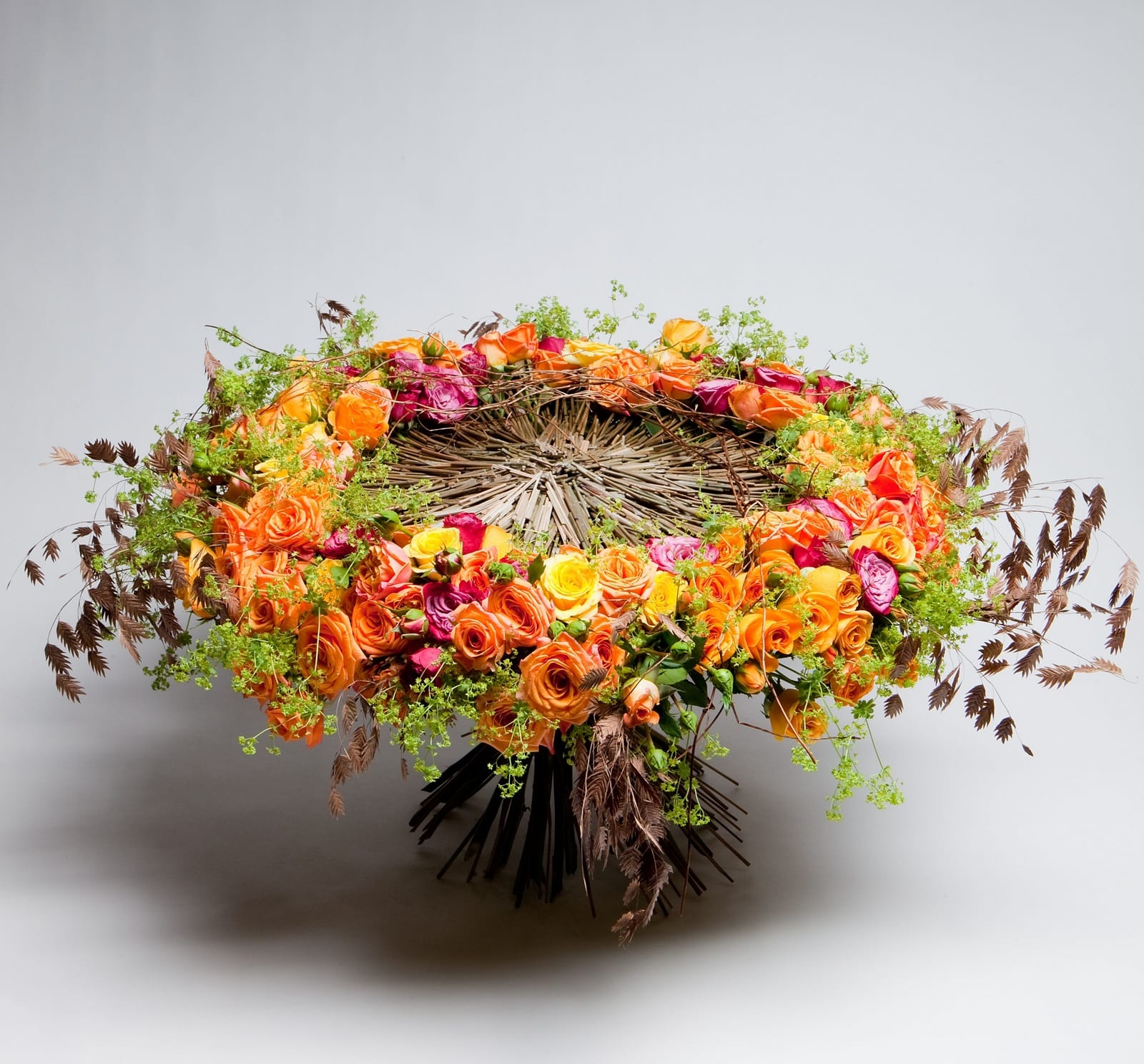 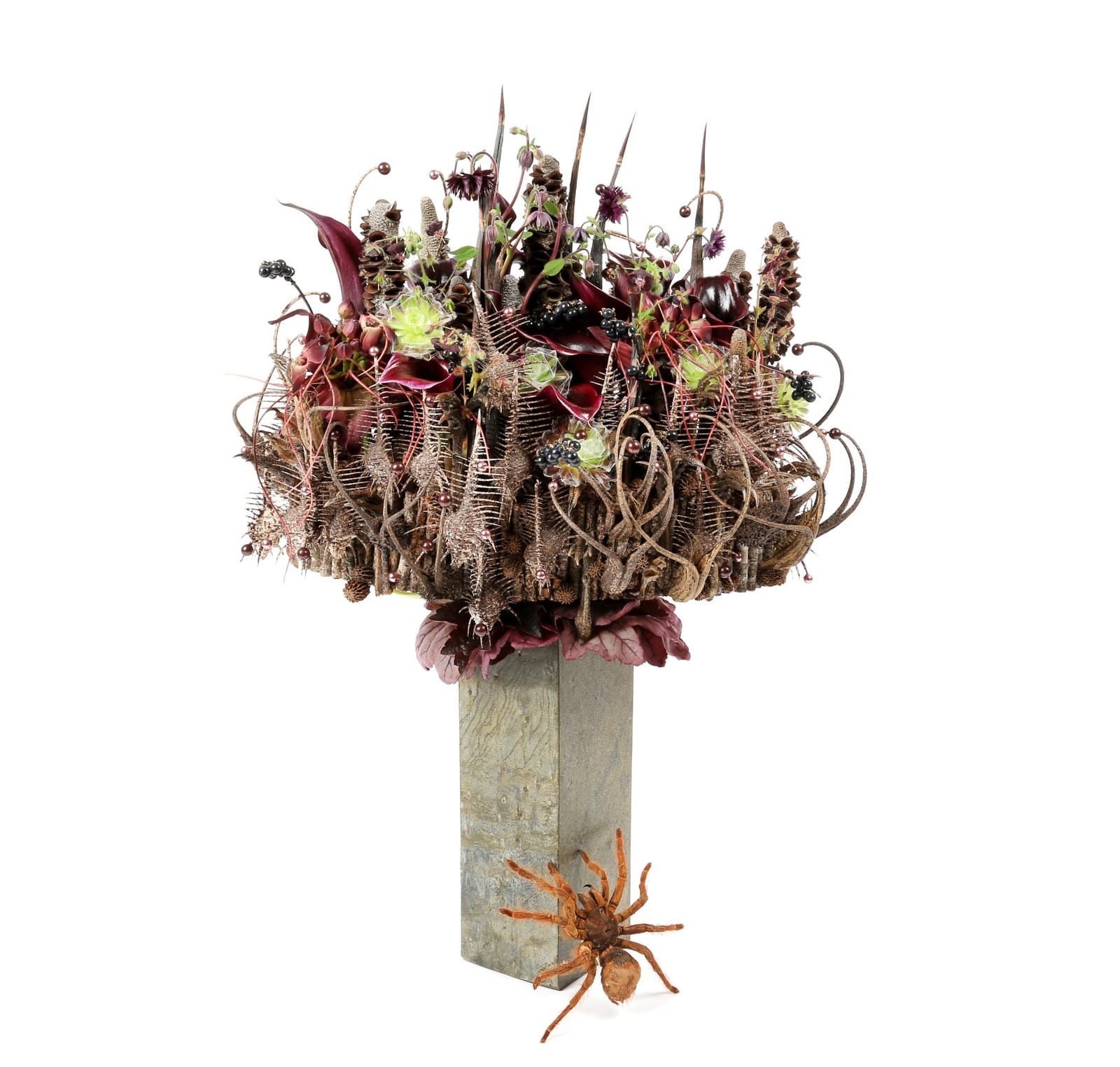 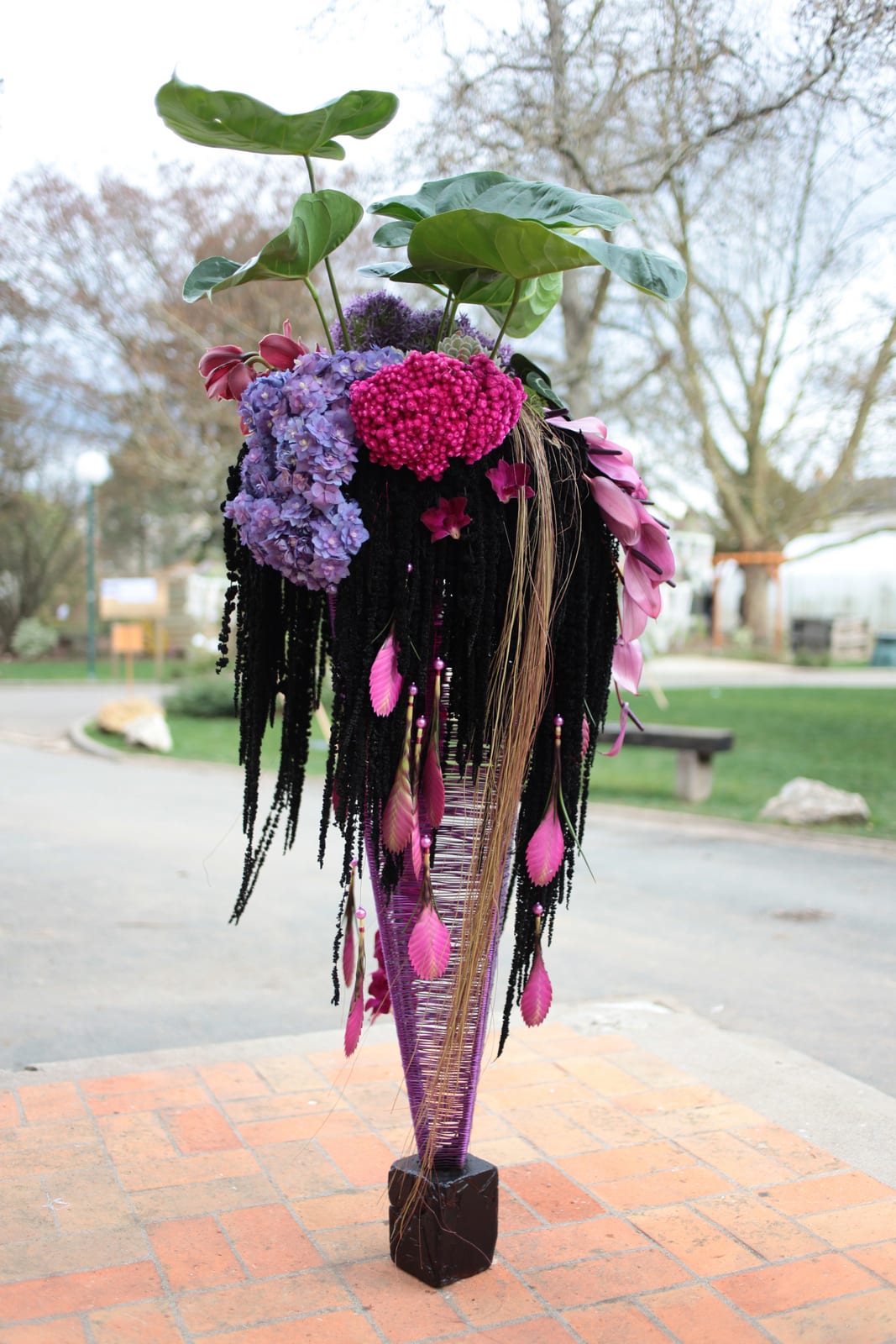 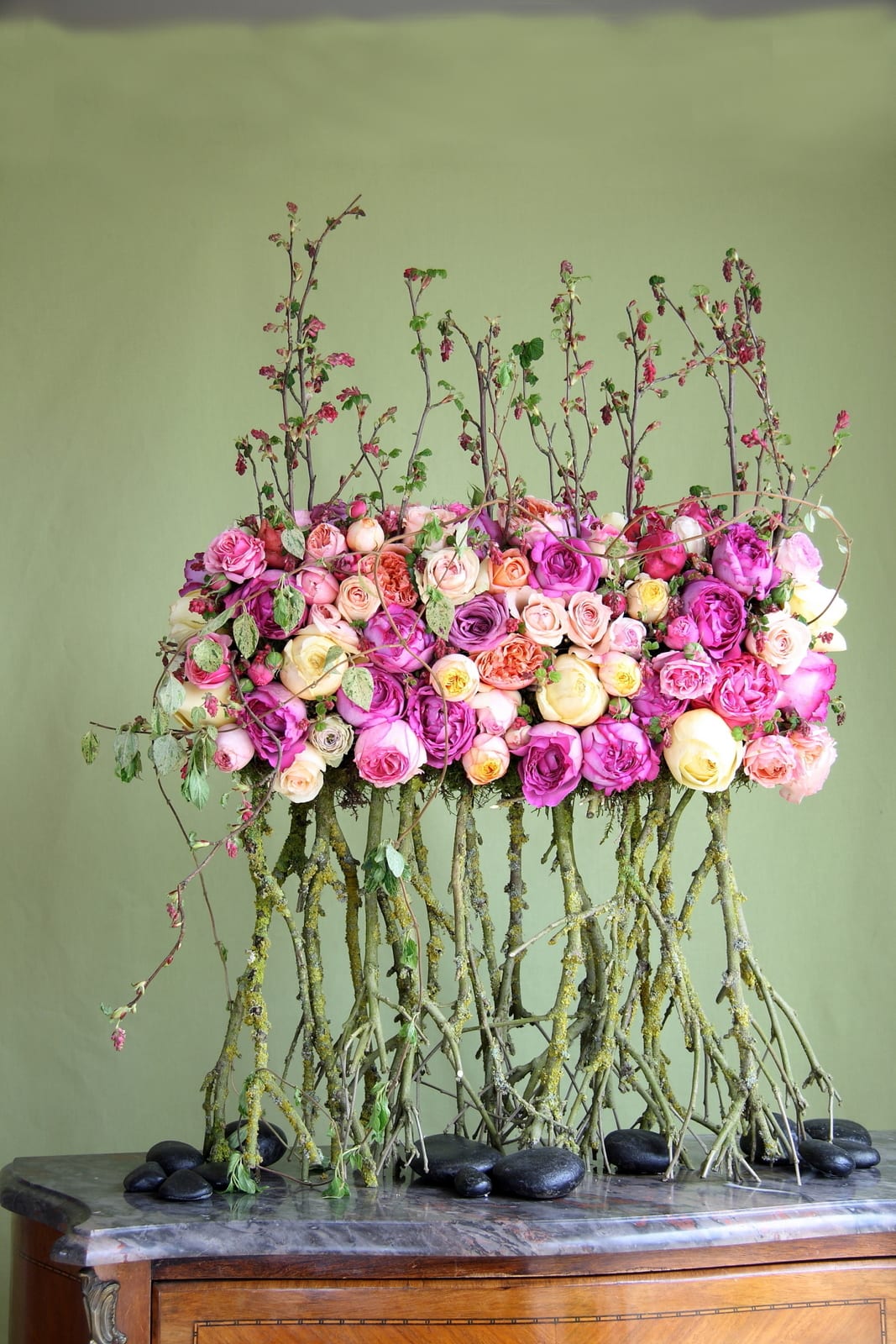 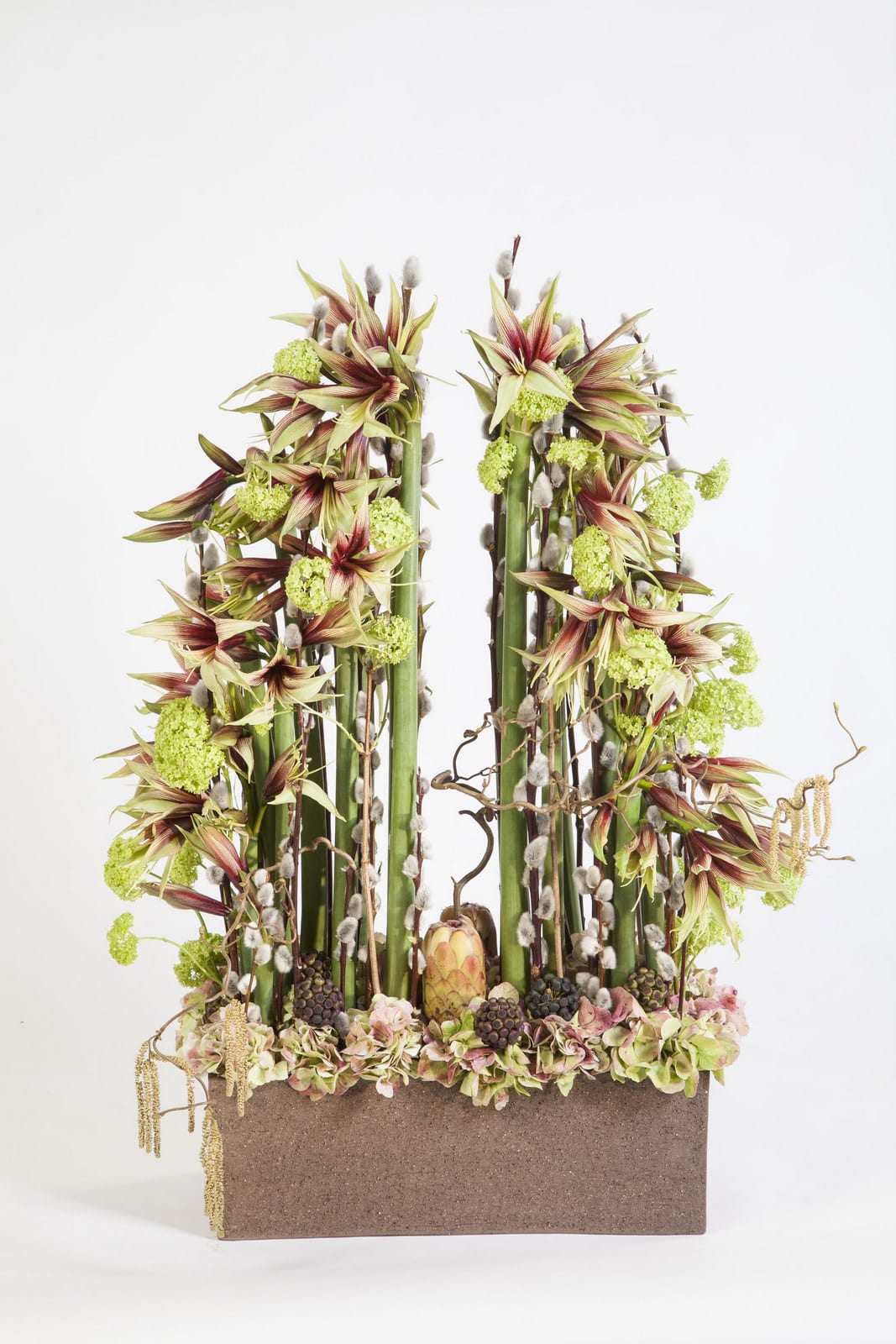 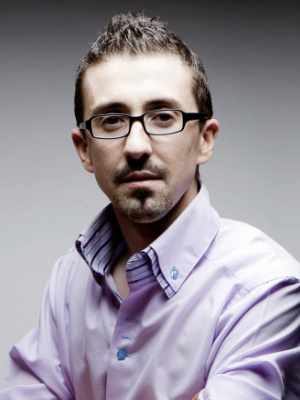