Heidi Mikkonen is based in Sweden. 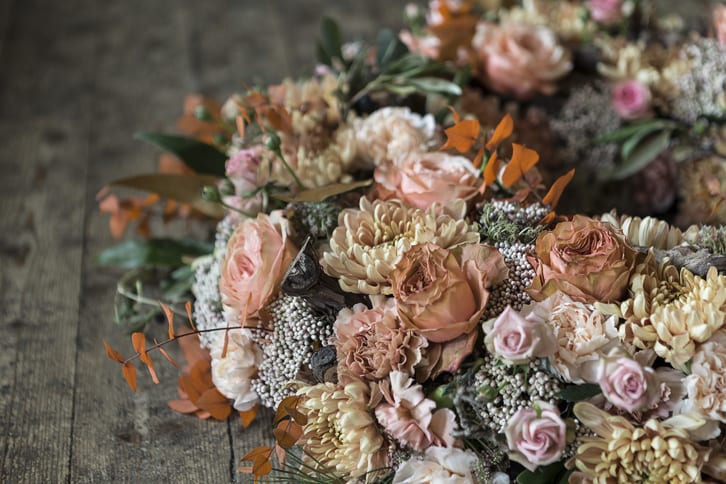 Heidi Mikkonen comes from Sweden and is an experienced florist. She has worked as a florist since 1997 and has been fortunate enough to have worked in some of the best flower shops in Sweden.

At around the same time from 2002 Heidi worked in education and gave workshops for other florists. While working she has always been passionate about developing both herself and the profession.

She is a passionate competitor and she has been competing since 1995. In 2018 she became a floral judge on the Swedish judges team.

In 2017 Heidi started her own company as a freelance florist. During the last two years she has had the opportunity to do lots of fun jobs including giving demonstrations and workshops for other florists. 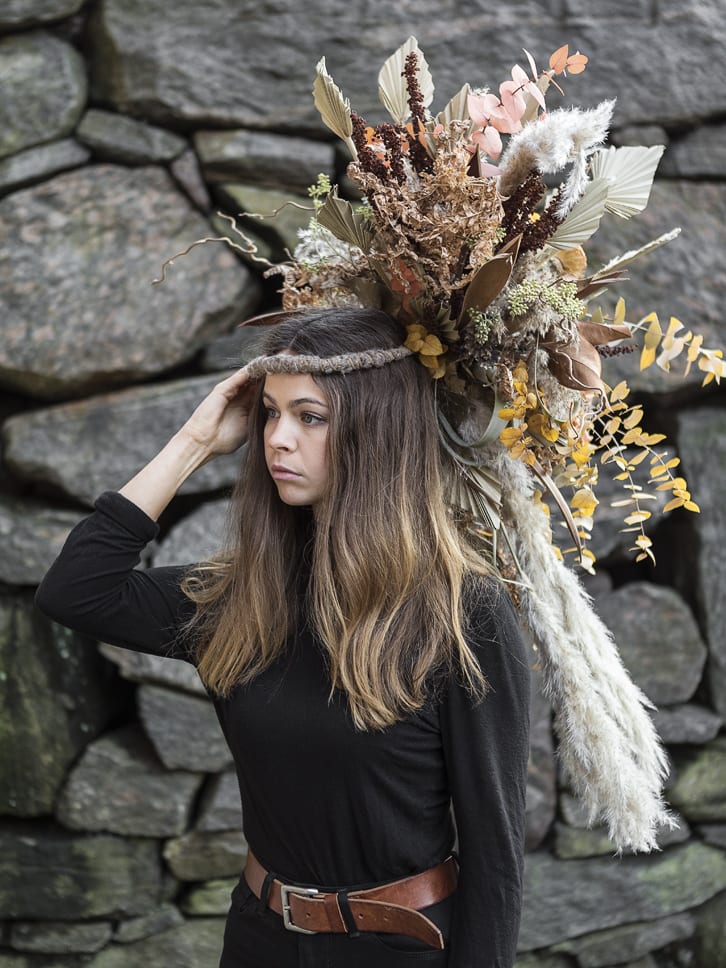 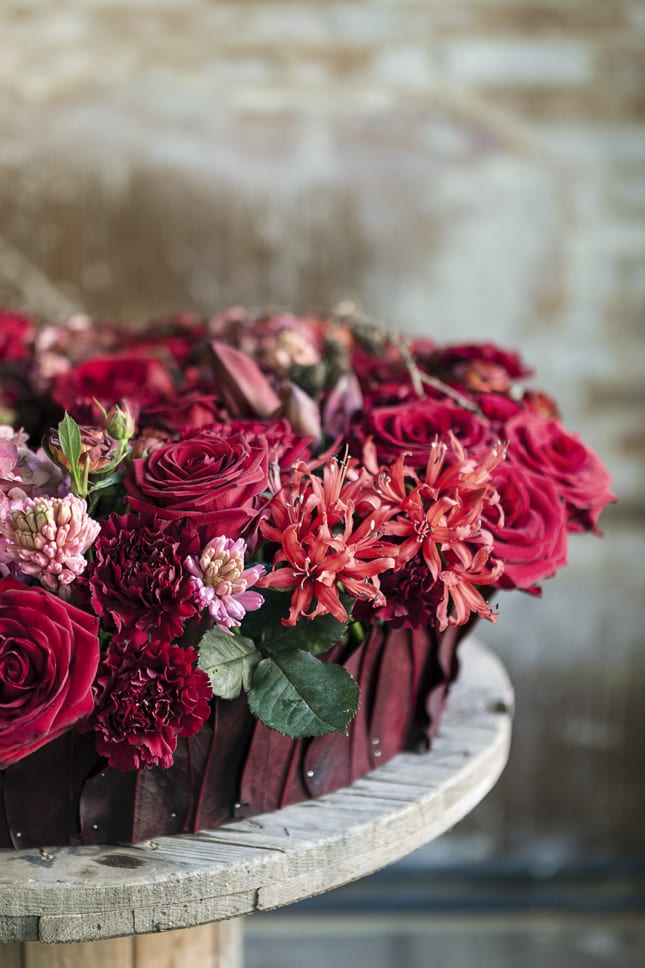 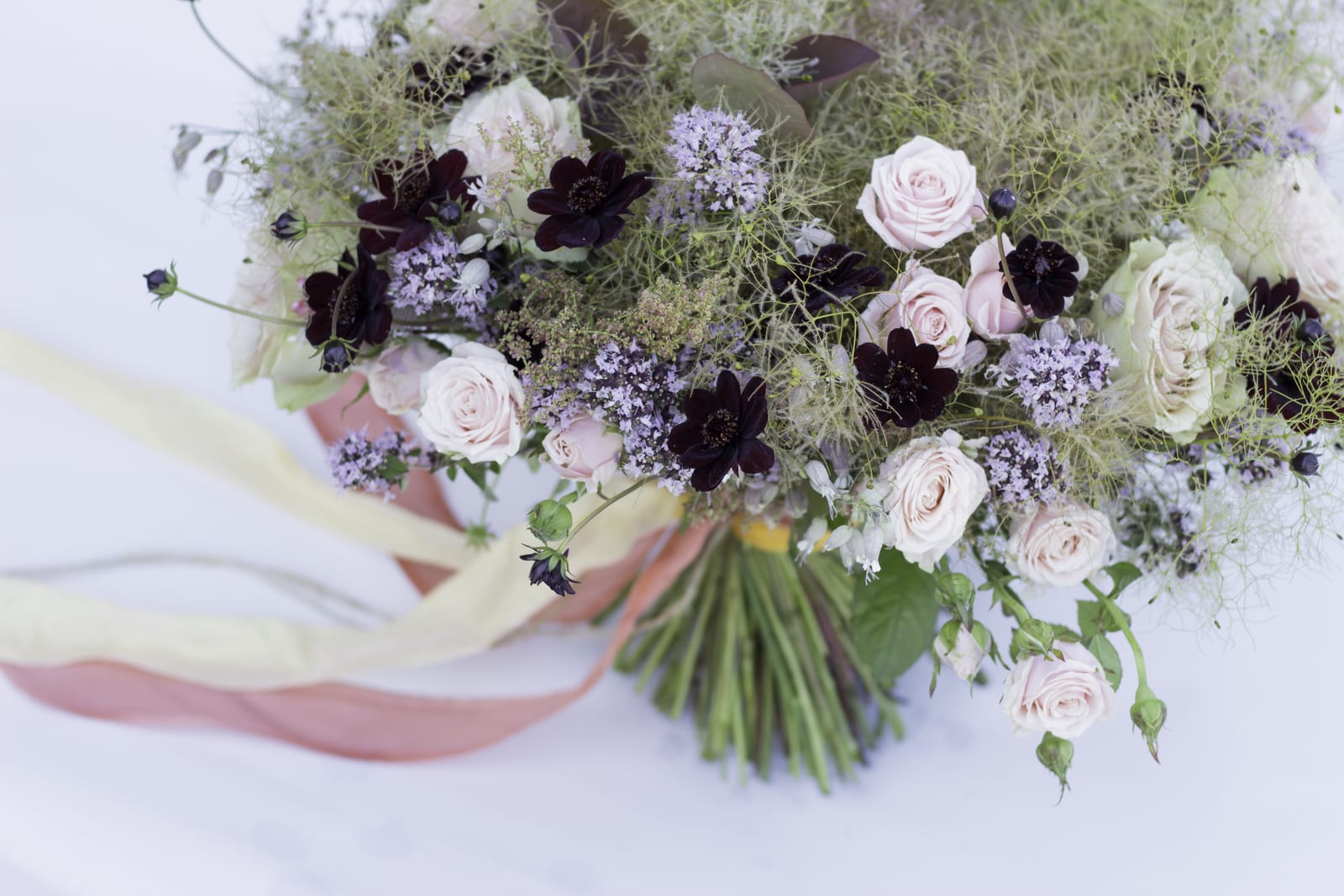 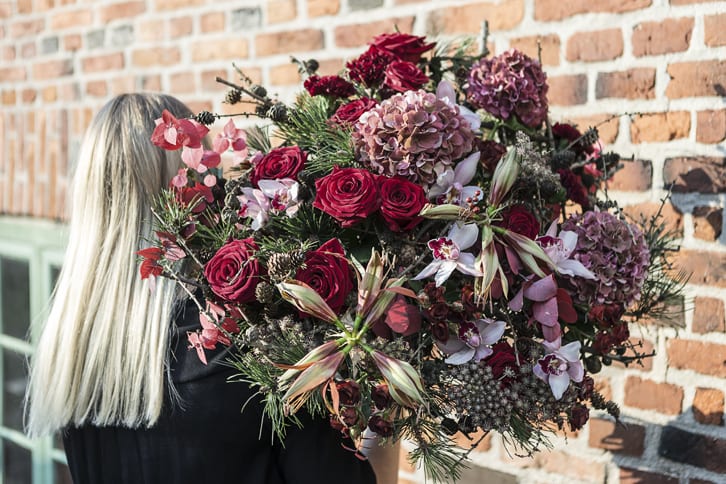 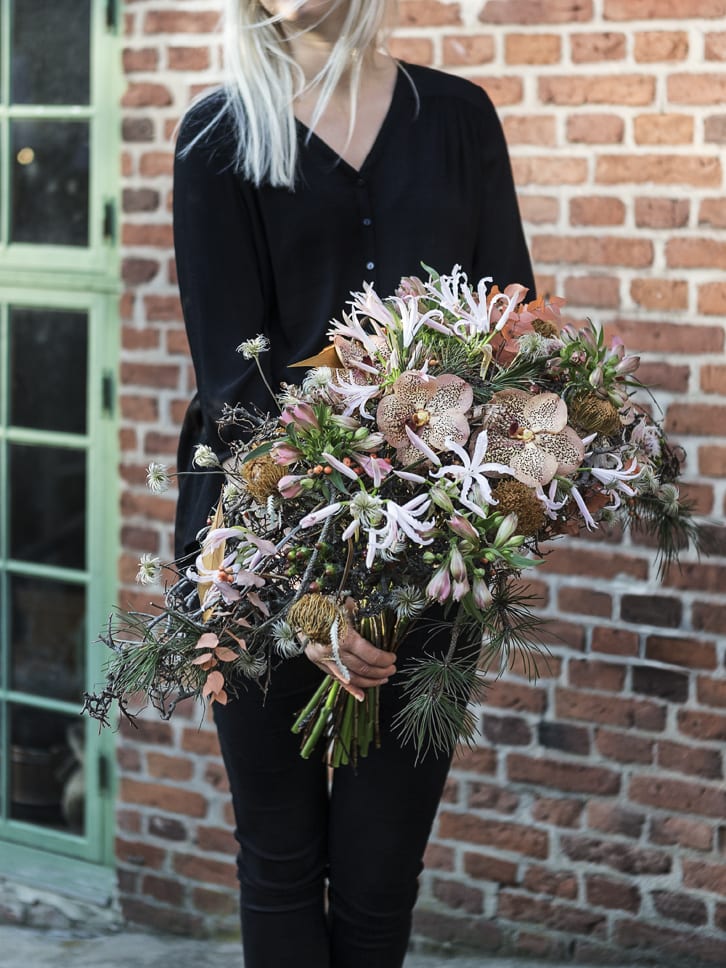 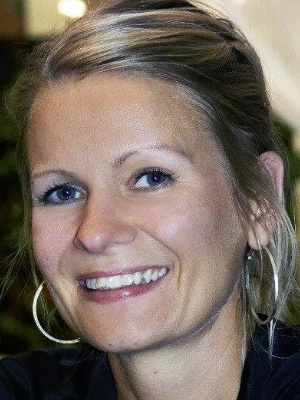