Jenny Murphy is based in Ireland. 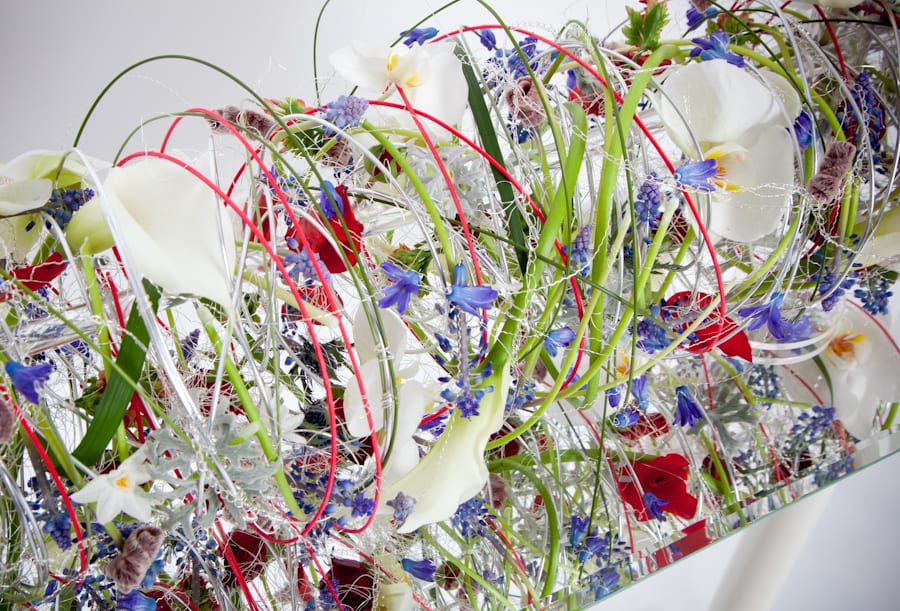 Jenny Murphy is based in Ireland where she works in the family business. She is a keen and highly successful competitor and has won the coveted title of RHS Chelsea Florist of the Year.

Jenny is not afraid of large scale work and took part in the Singapore Garden Festival where she was awarded a Bronze Award. She thrives on meeting other florists in a learning enviornment and when she demonstrates, her audiences take her to their hearts.

Jenny loved taking part in a Floral Fundamentals photo shoot where, as she says, “I was part of such an amazing movement in the industry with such great people”.  She is a very talented lady who wants to continue to grow.

RHS Chelsea Florist of the Year 2012

Irish Interflora Florist of the Year 2012

Irish Interflora Florist of the Future 2009 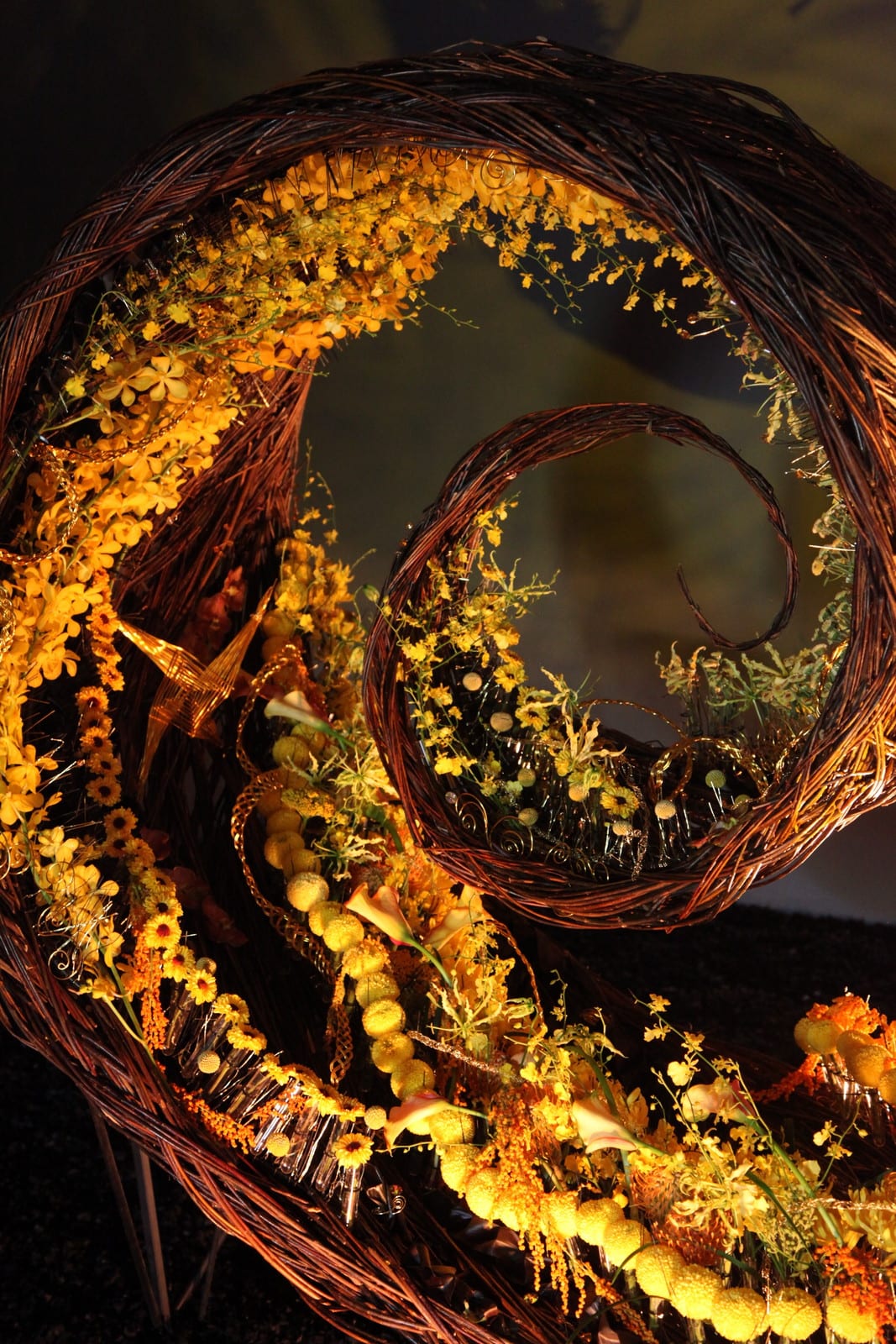 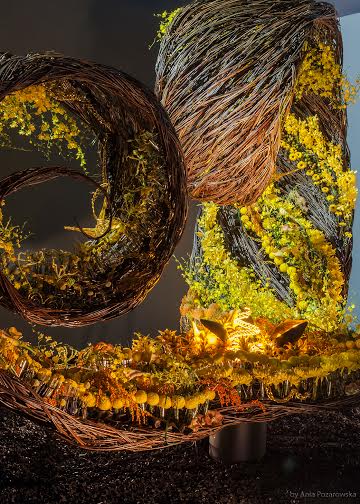 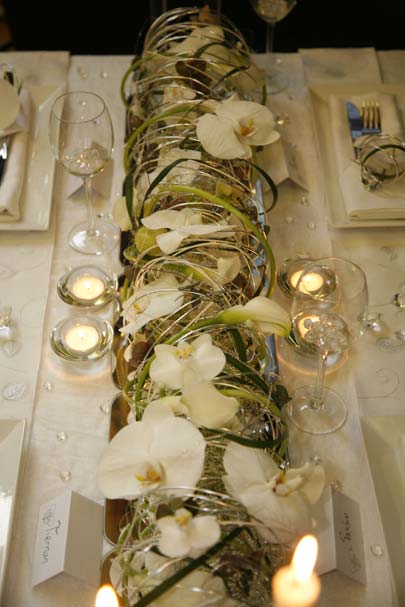 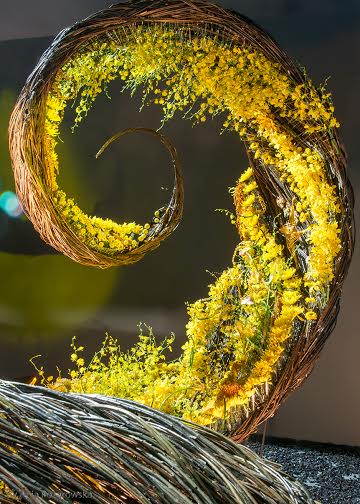 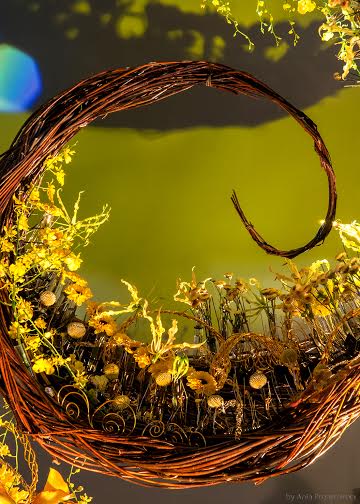 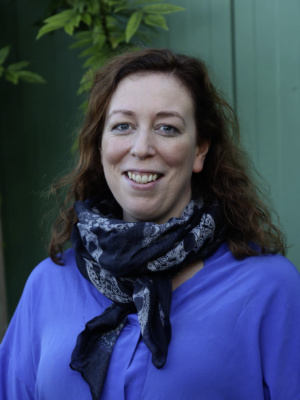