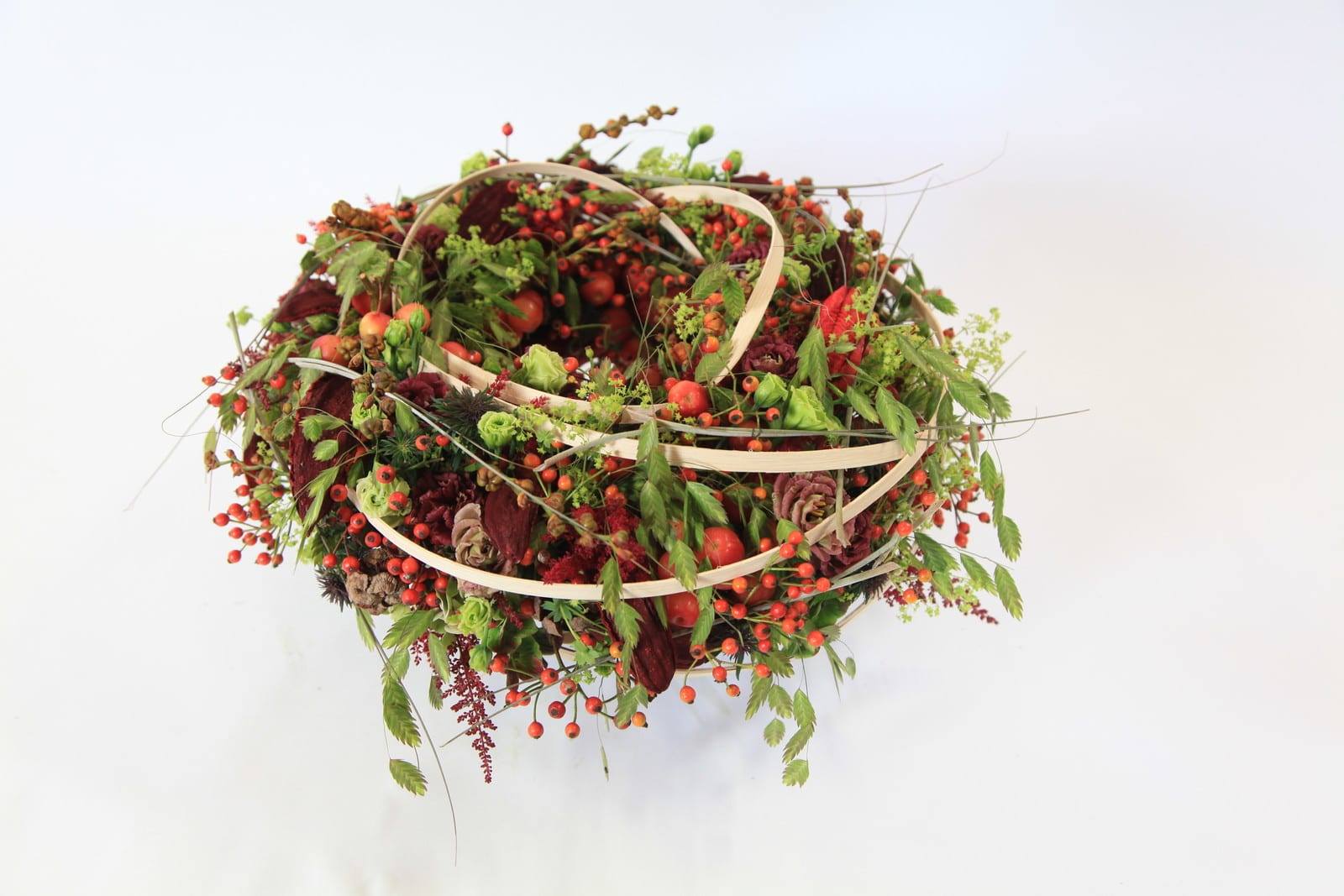 Katharina Janke who lives and works in Germany is a second generation florist who plans to return to work with her Mother & Father in their business – Florale Werkstatt Janke. No pressure as both her parents are Master Florists in their own right! Still keeping it in the family her grandparents and uncle have their own nursery business. She says that her parents instilled in her every day the love of flowers so, in 2016, she will enter Master School in hopes of following in their footsteps.

Katharina is a keen competitor and was awarded first prize in the Spring Competition in Cologne. She currently works in Bad Neuenahr having worked with Gregor Lersch.

When she attended a Floral Fundamentals photo shoot and listened to the stories of the growers there, she became so fascinated by their dedication that it’s all she talks about in the shop these days.
A young lady to watch out for we think! 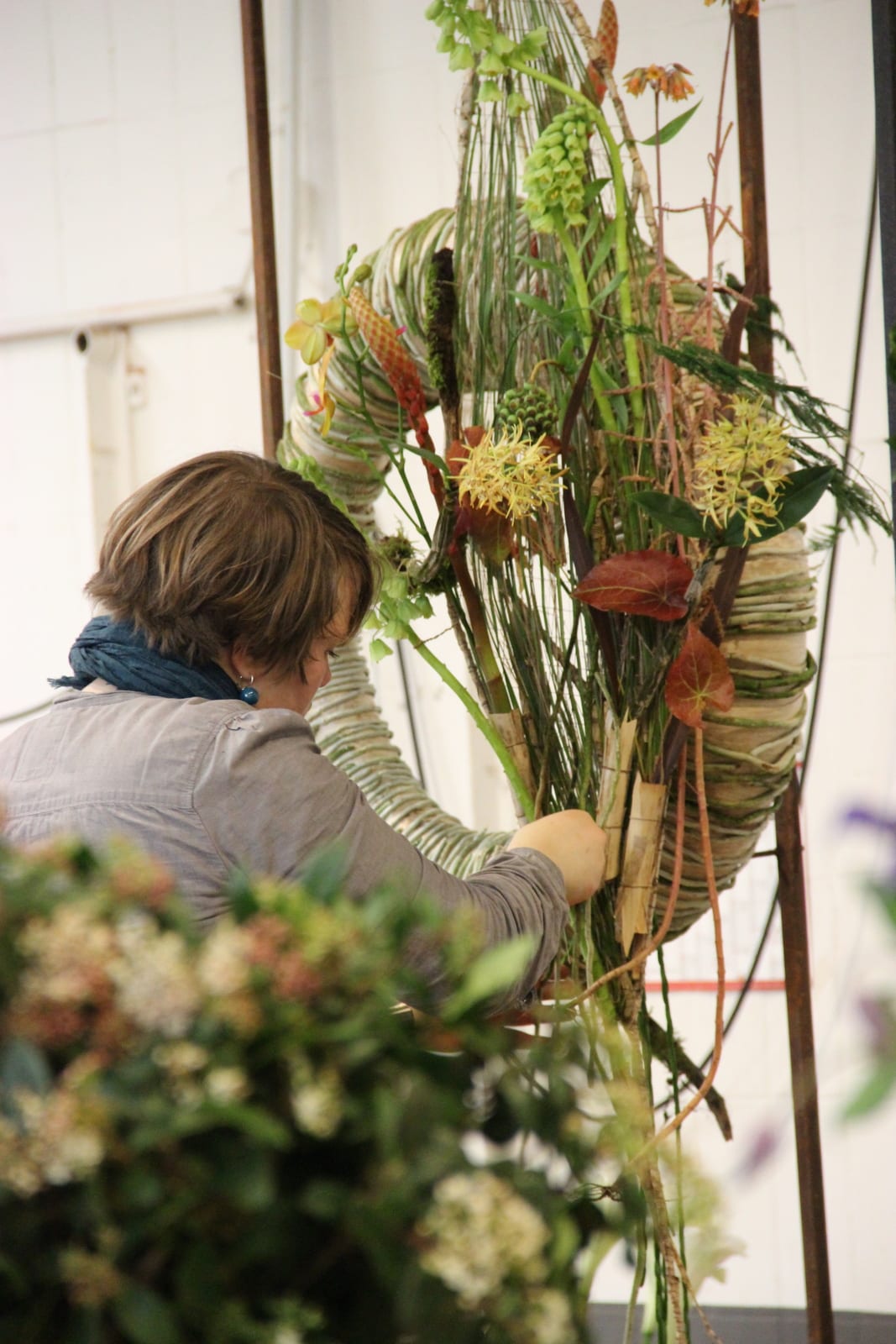 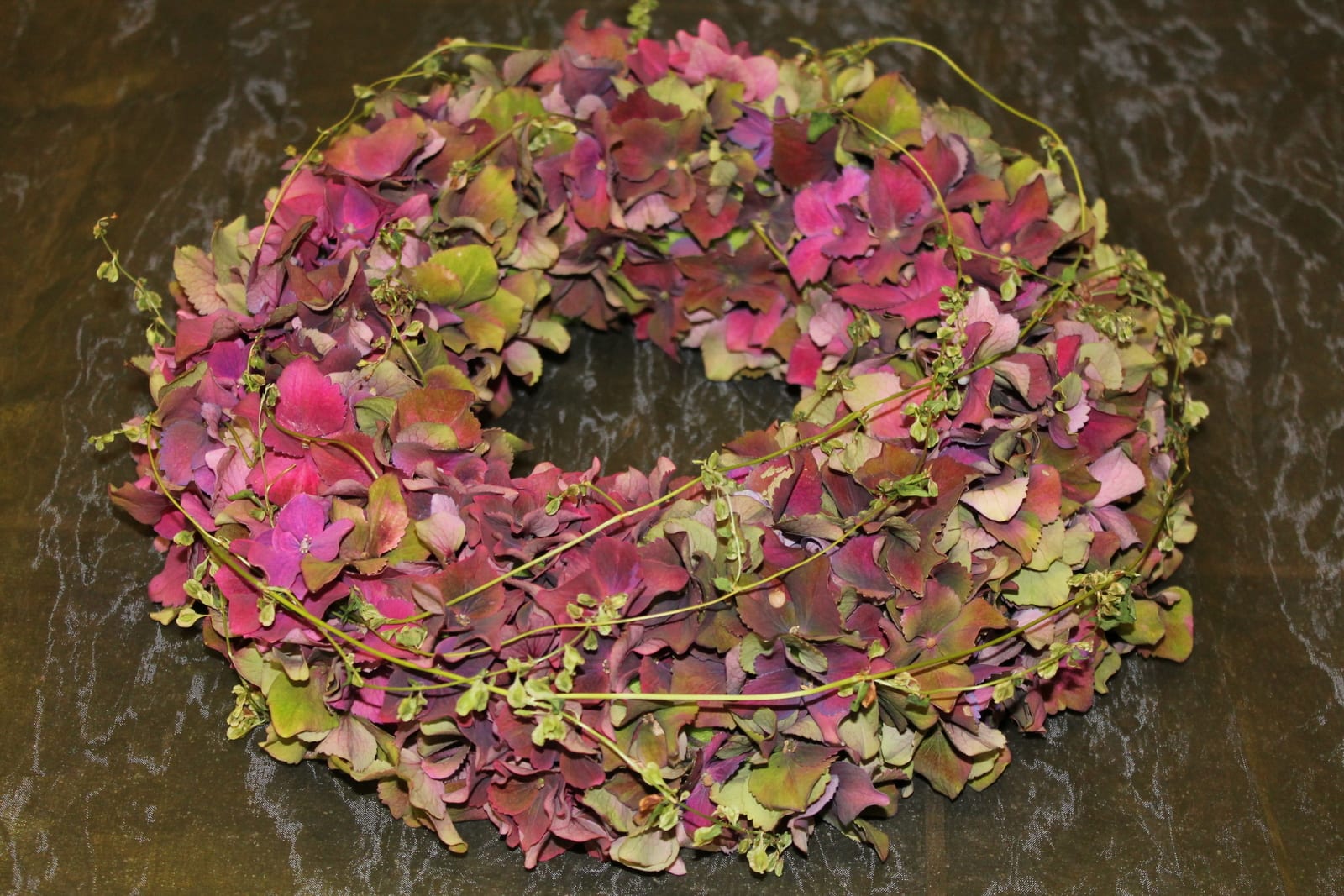 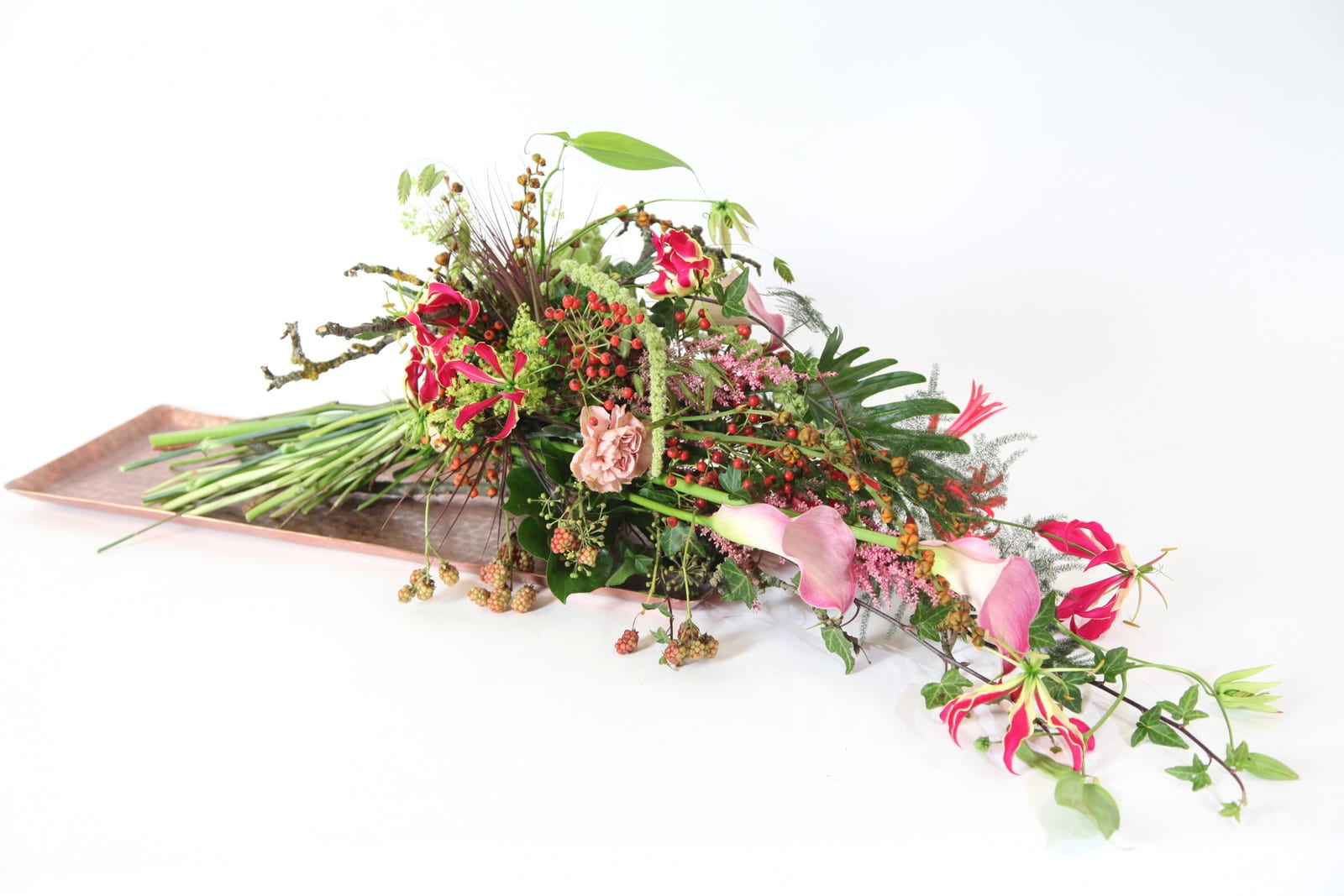 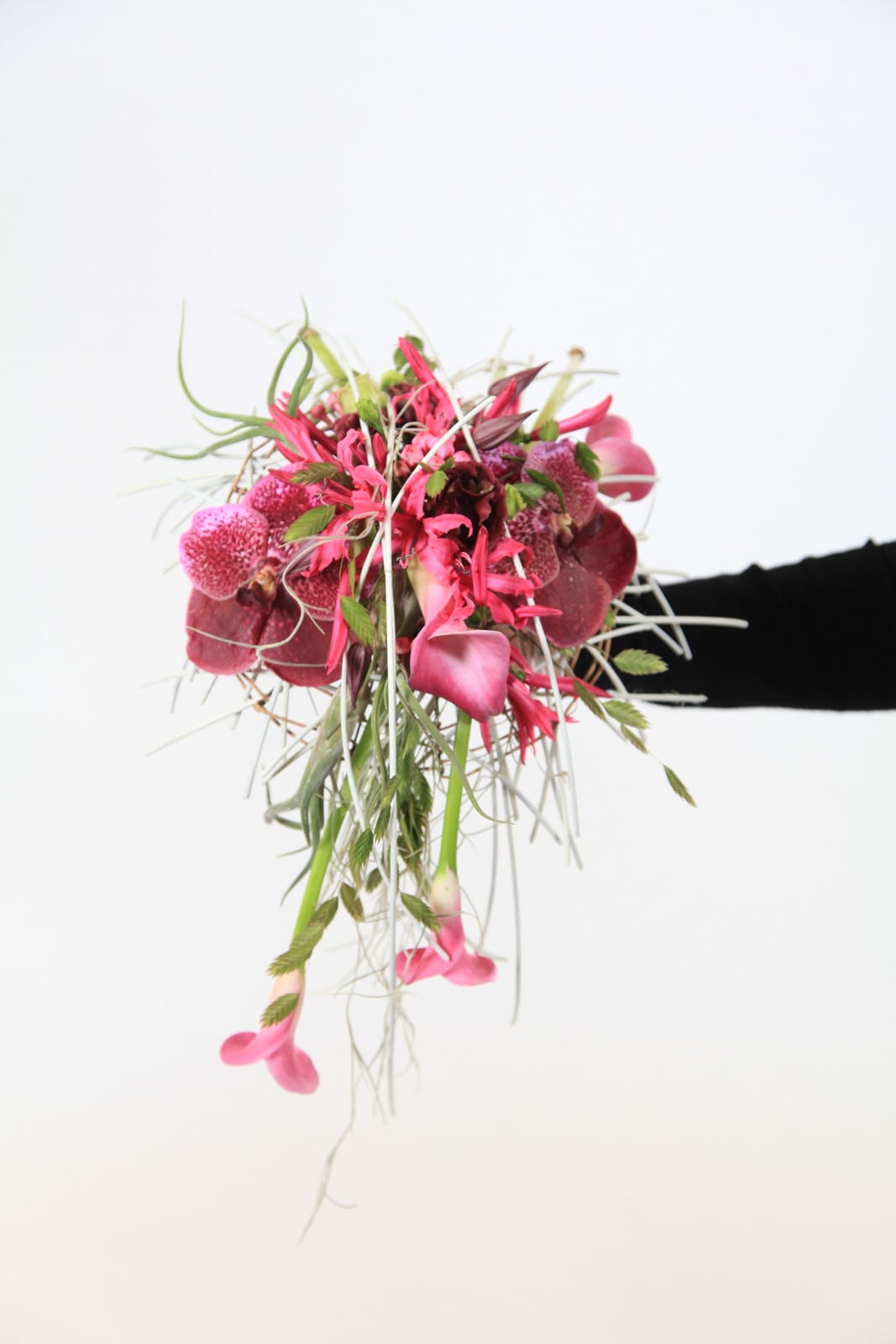 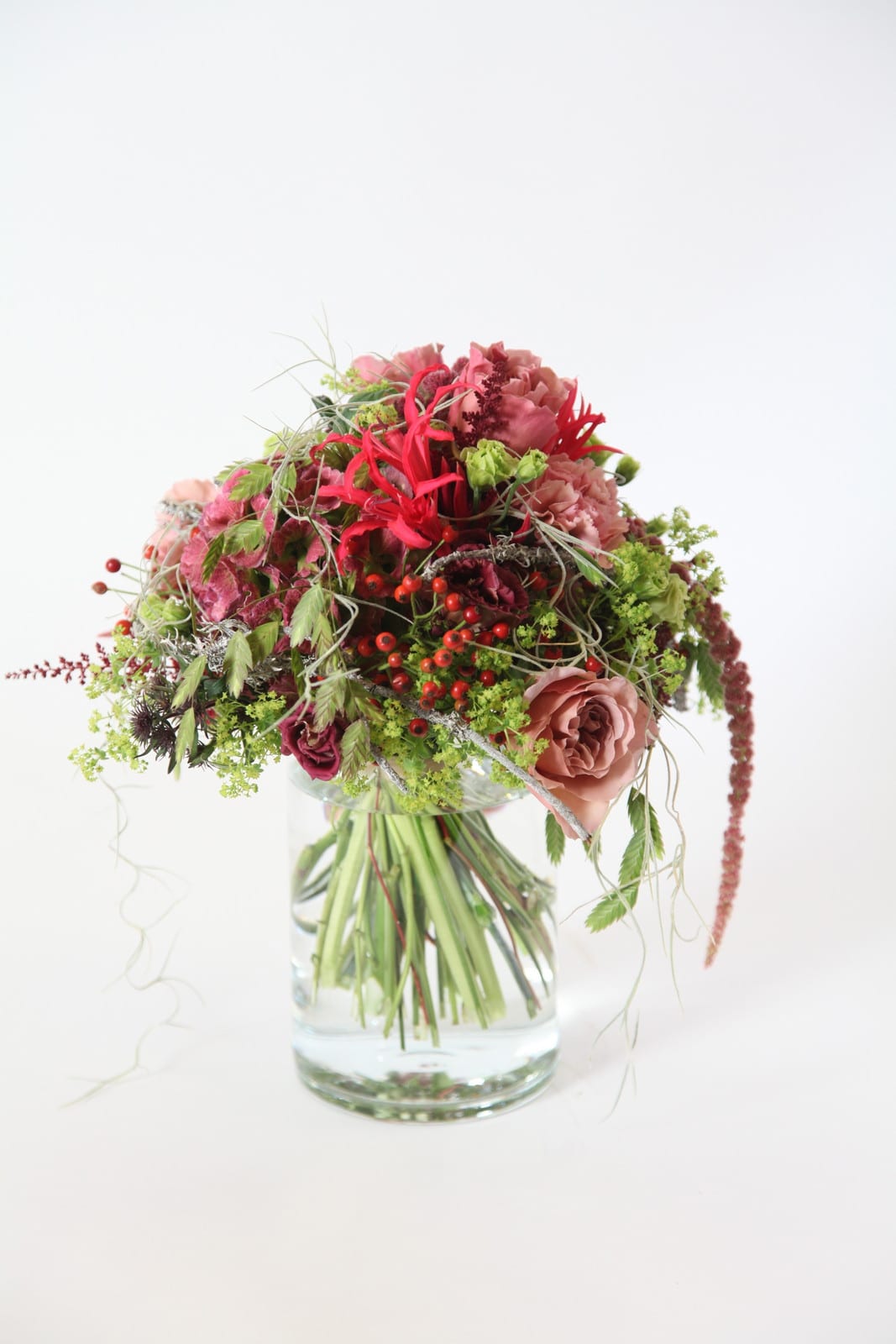 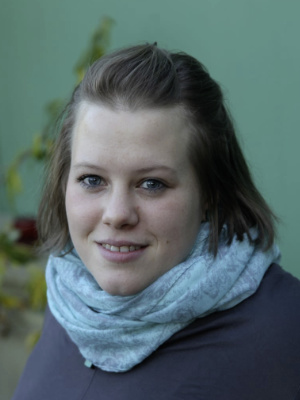