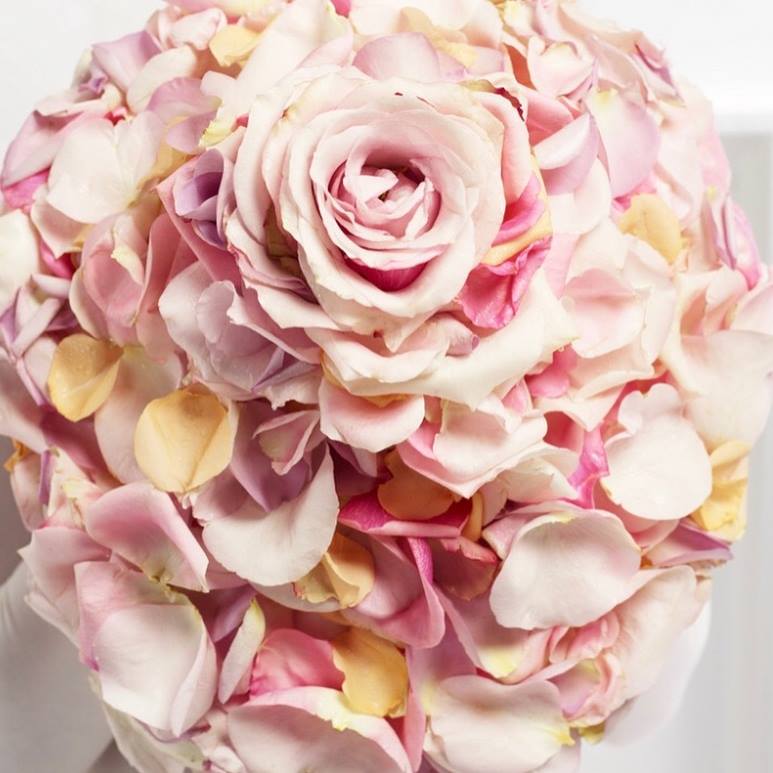 Manfred Hoffmann is a dedicated and passionate florist who has two shops in Düsseldorf, Germany.  He is also the Creative Director of FDF b.v. and can be found every year at IPM Essen where he is the mastermind behind many of the concepts in Green City.

Manfred has represented Germany at the Interflora World Cup and is the driving force behind encouraging young florists of the future throughout Germany.  Not only does he run 2 successful florist shops he is the concept designer for exhibitions and events run by FDF.

His enthusiasm was catching when he attended Floral Fundamentals photo shoots – so much so that several designers went back to their own countries fired up with new ideas and approaches.

Manfred’s own floristry is not often seen but, when it is, it’s outstanding and listening to his reasoning behind his concepts is inspirational too. 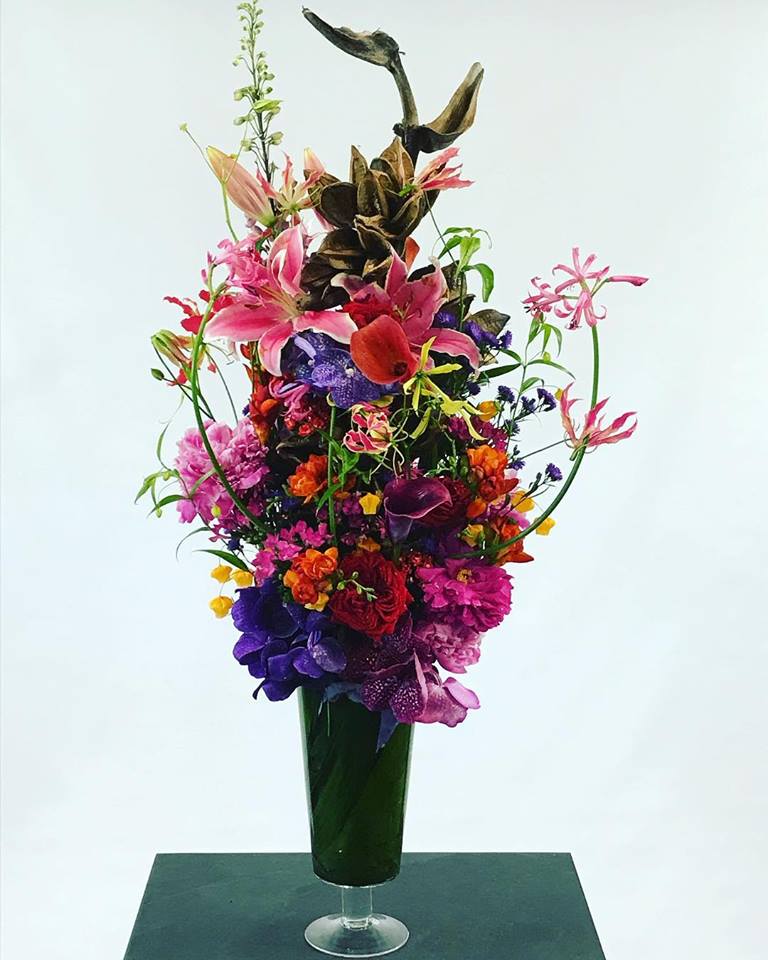 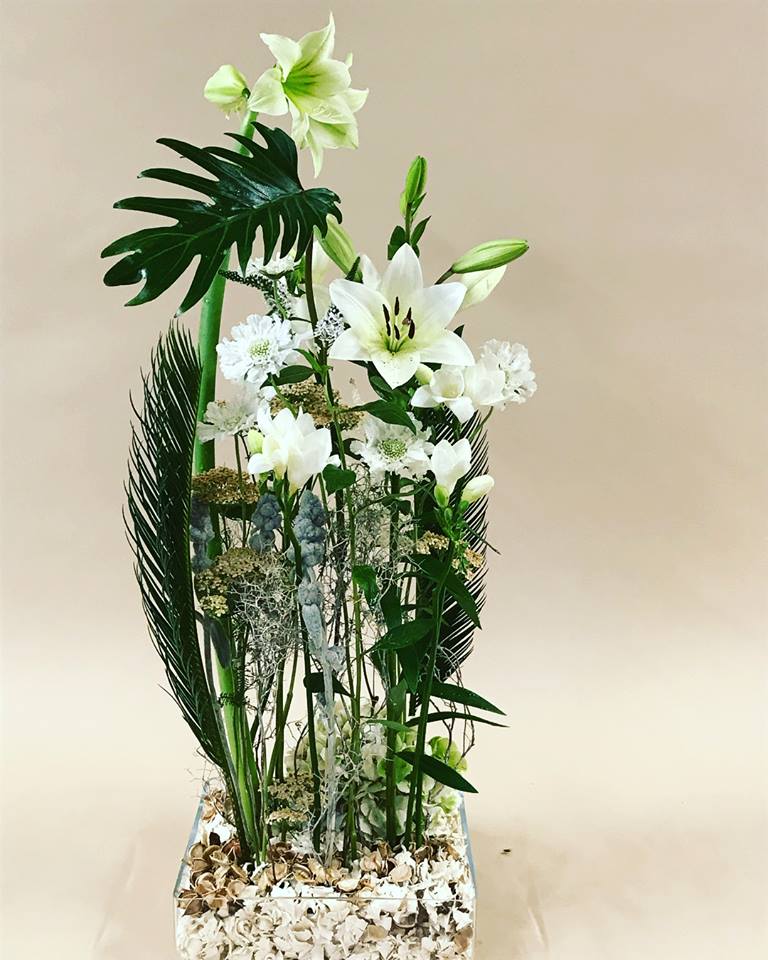 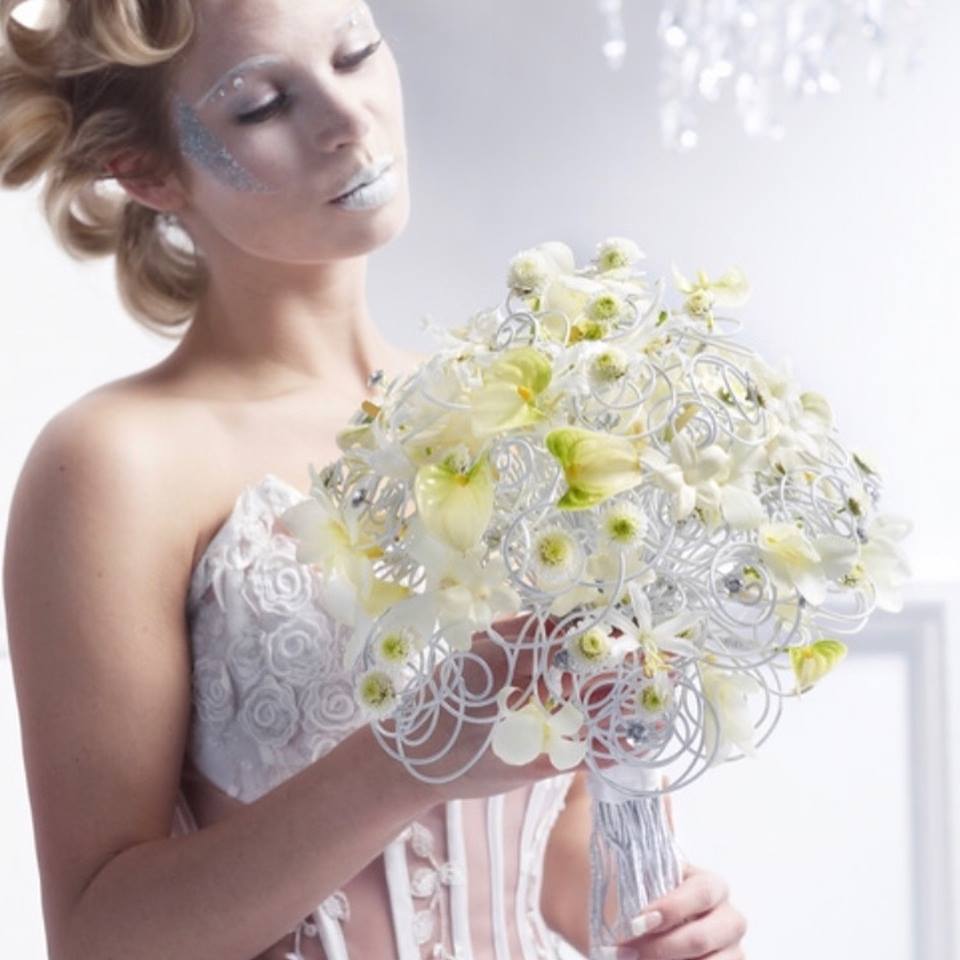 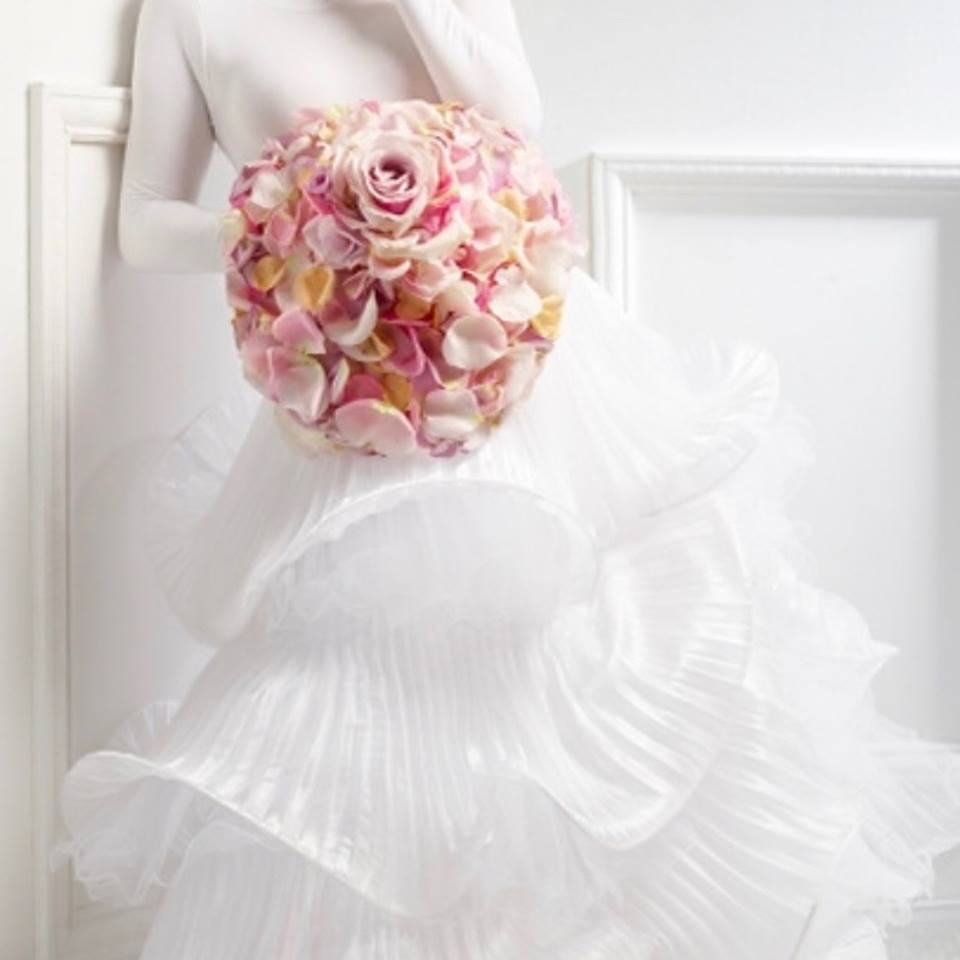 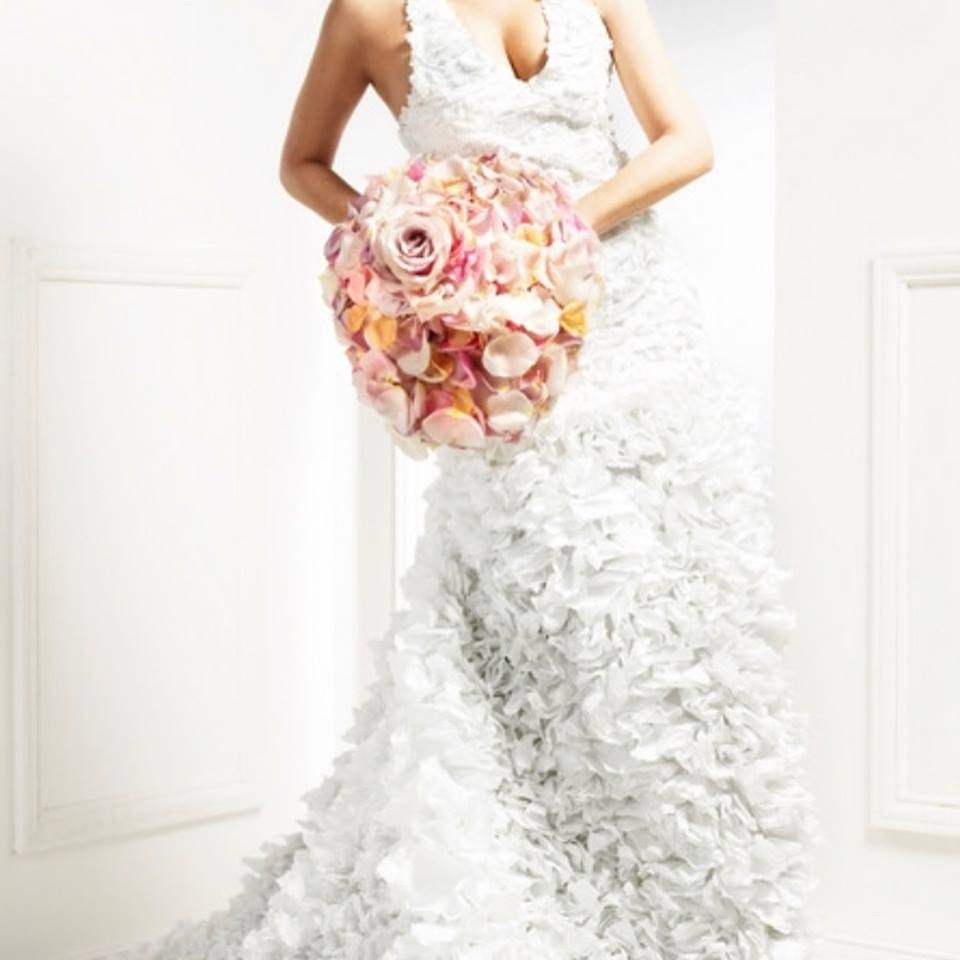 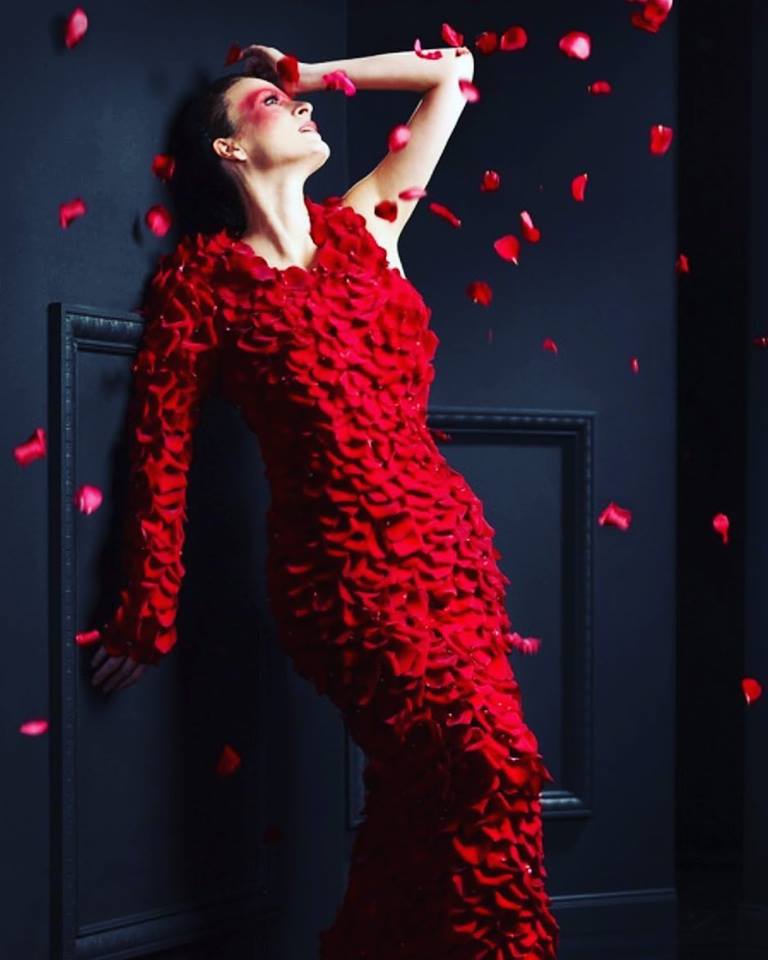 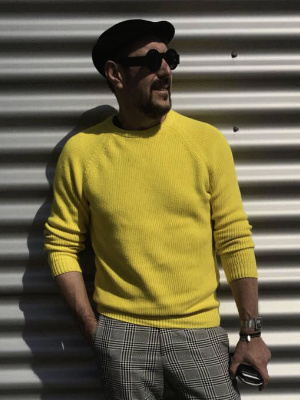