Robert Bartolen is based in Slovakia. 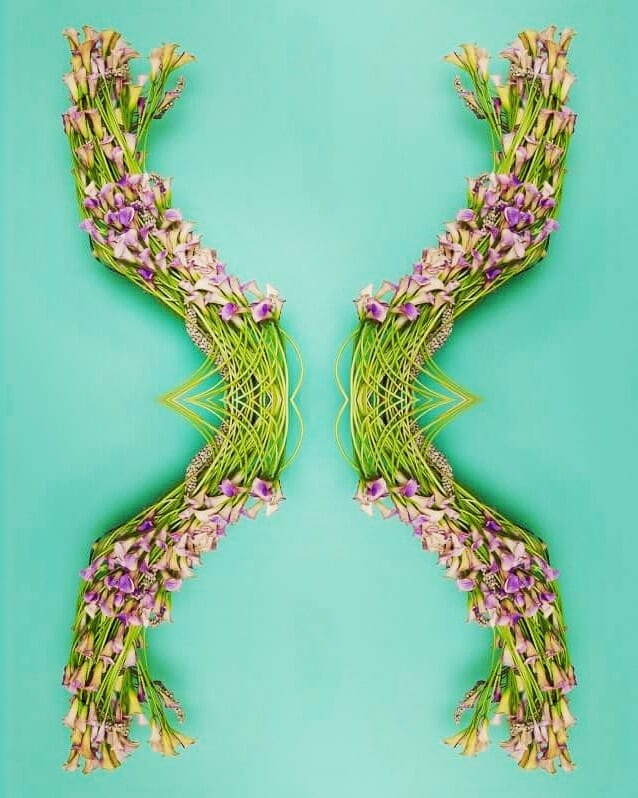 Robert Bartolen is an event designer who is based in Slovakia and his love of nature was evident even as a child. Initially Robert attended the Central Garden School followed by a course at the Slovak Agricultural University for Garden Architecture.

From the age of just 16, Robert has taken part in many competitions not only in Slovakia but overseas too. He eventually became a judge and now lectures at the University on floristry.

He loves to create ‘objects’ and is regularly employed to create installations in some very interesting locations. In addition to working in the field of floristry, Robert profiled as a fashion designer and designer of interior and scenic projects. He is an established designer of the Bratislava Fashion Day or Slovak Fashion Night in New York. This is a very talented florist who is destined for great things. 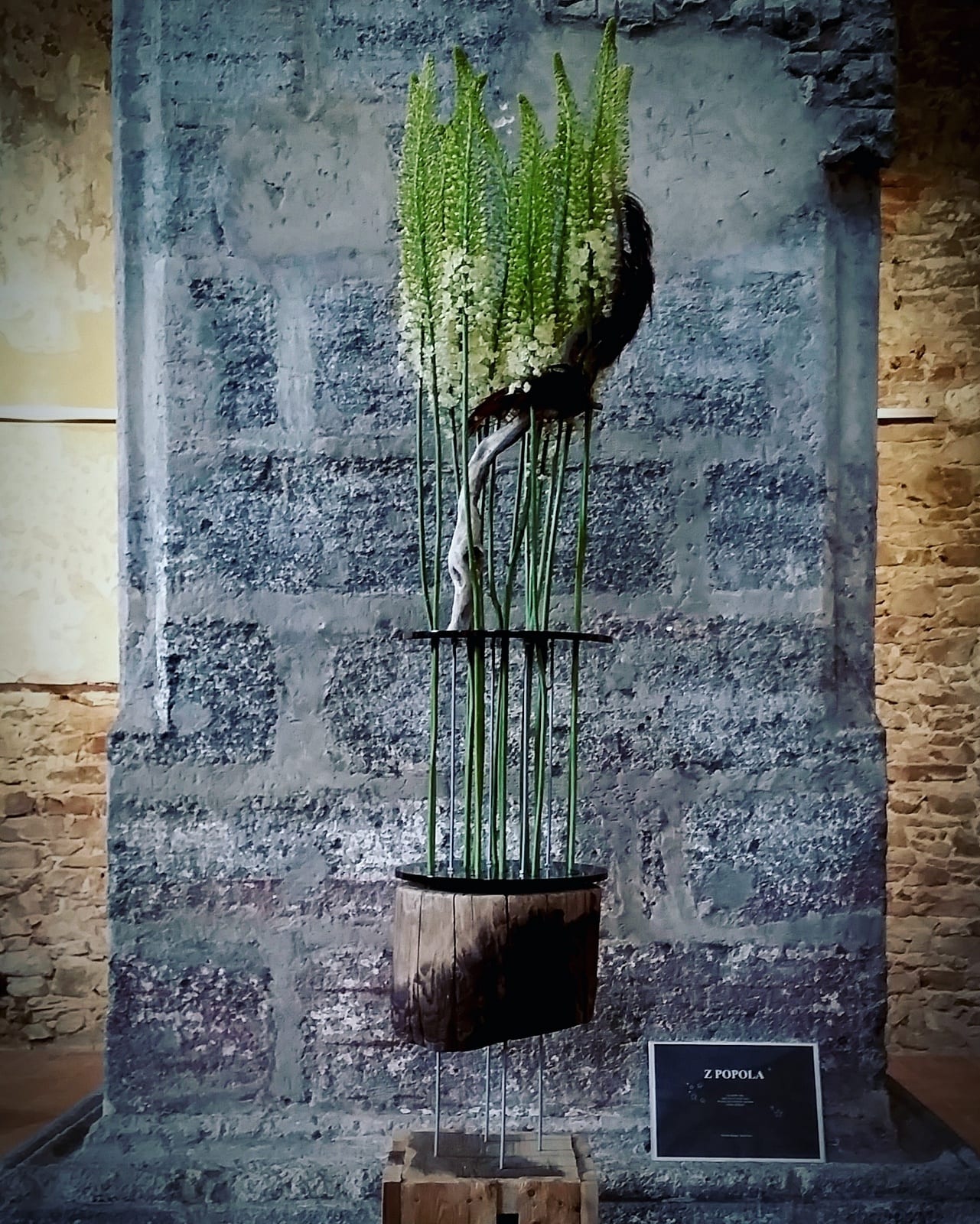 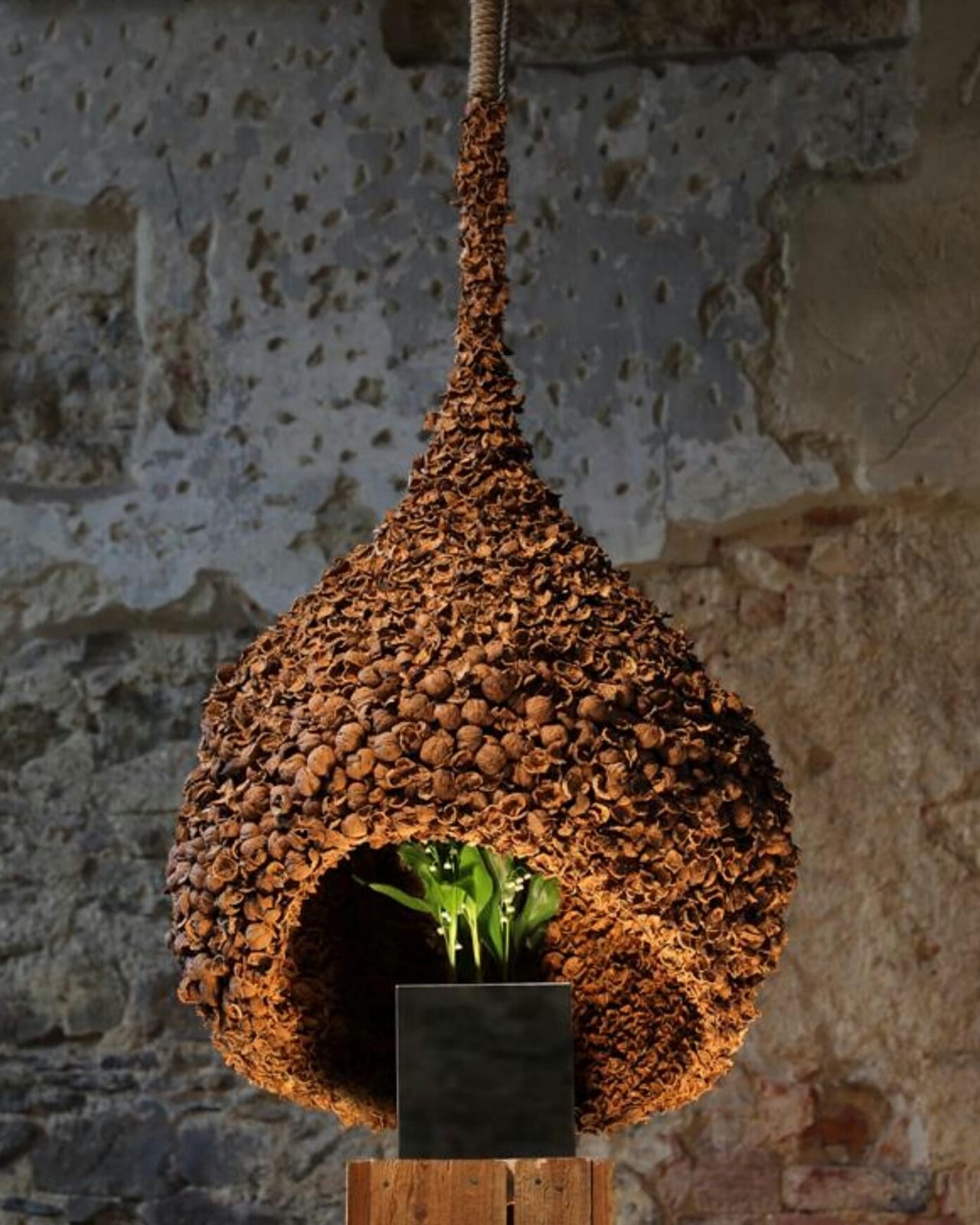 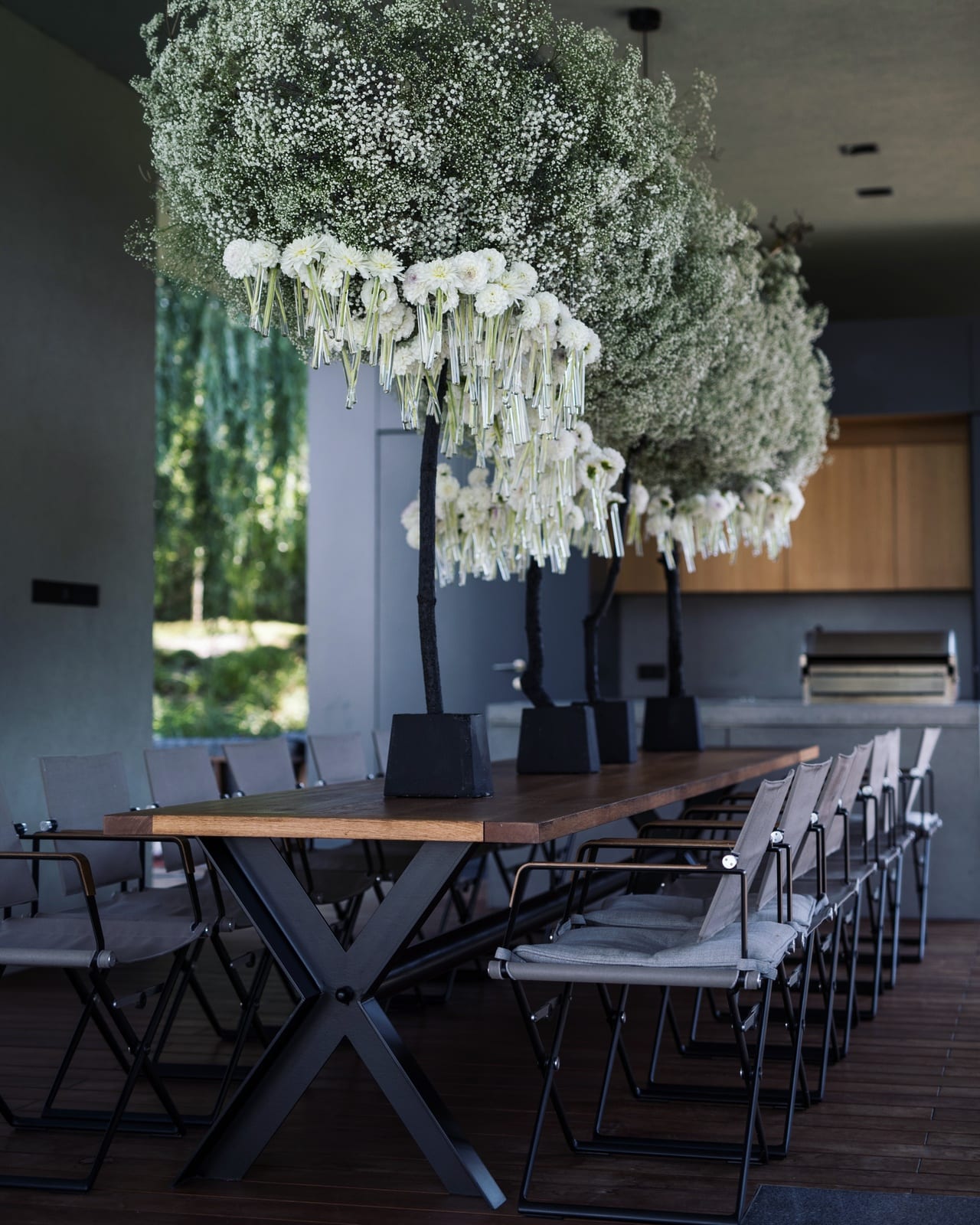 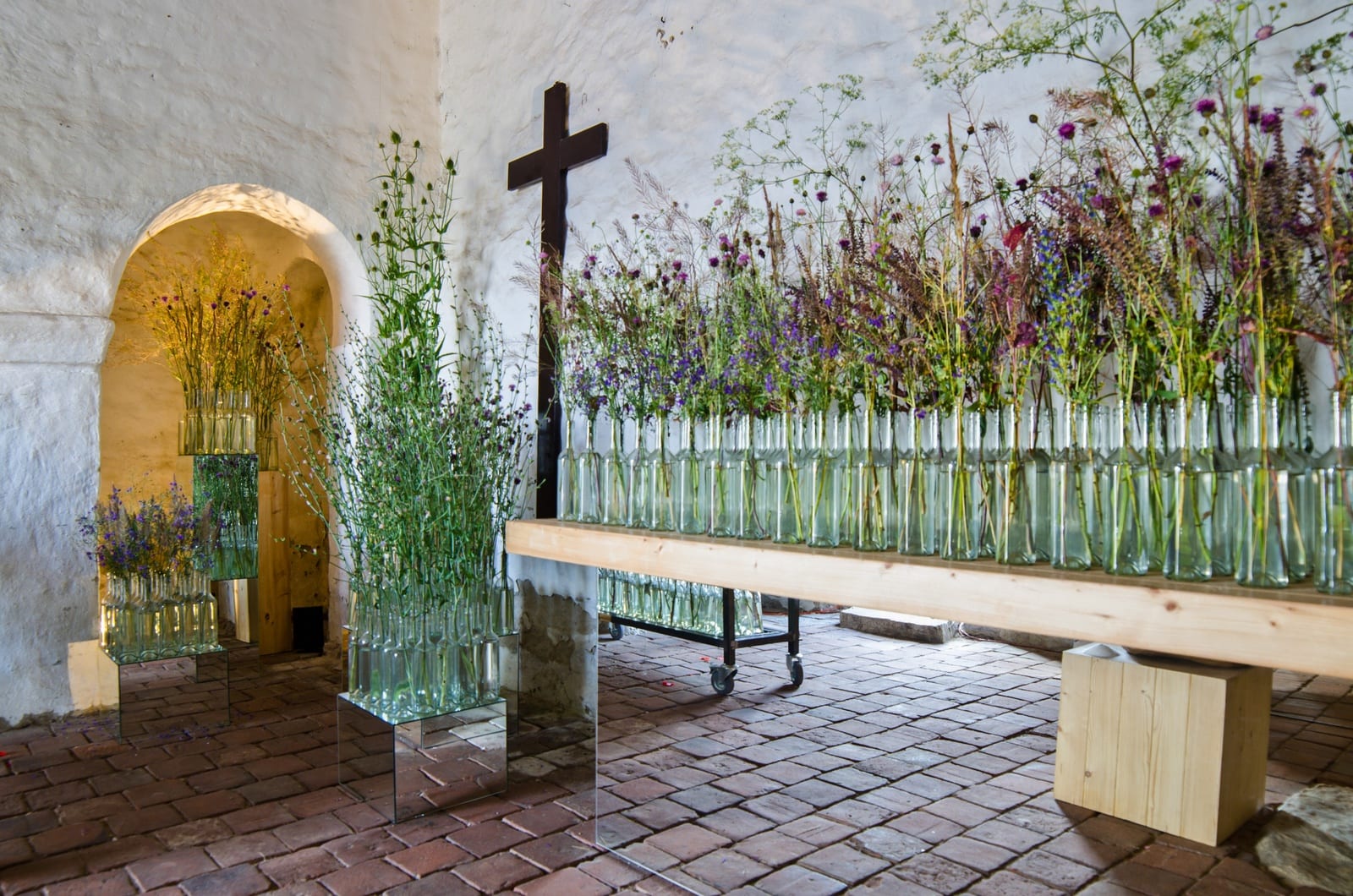 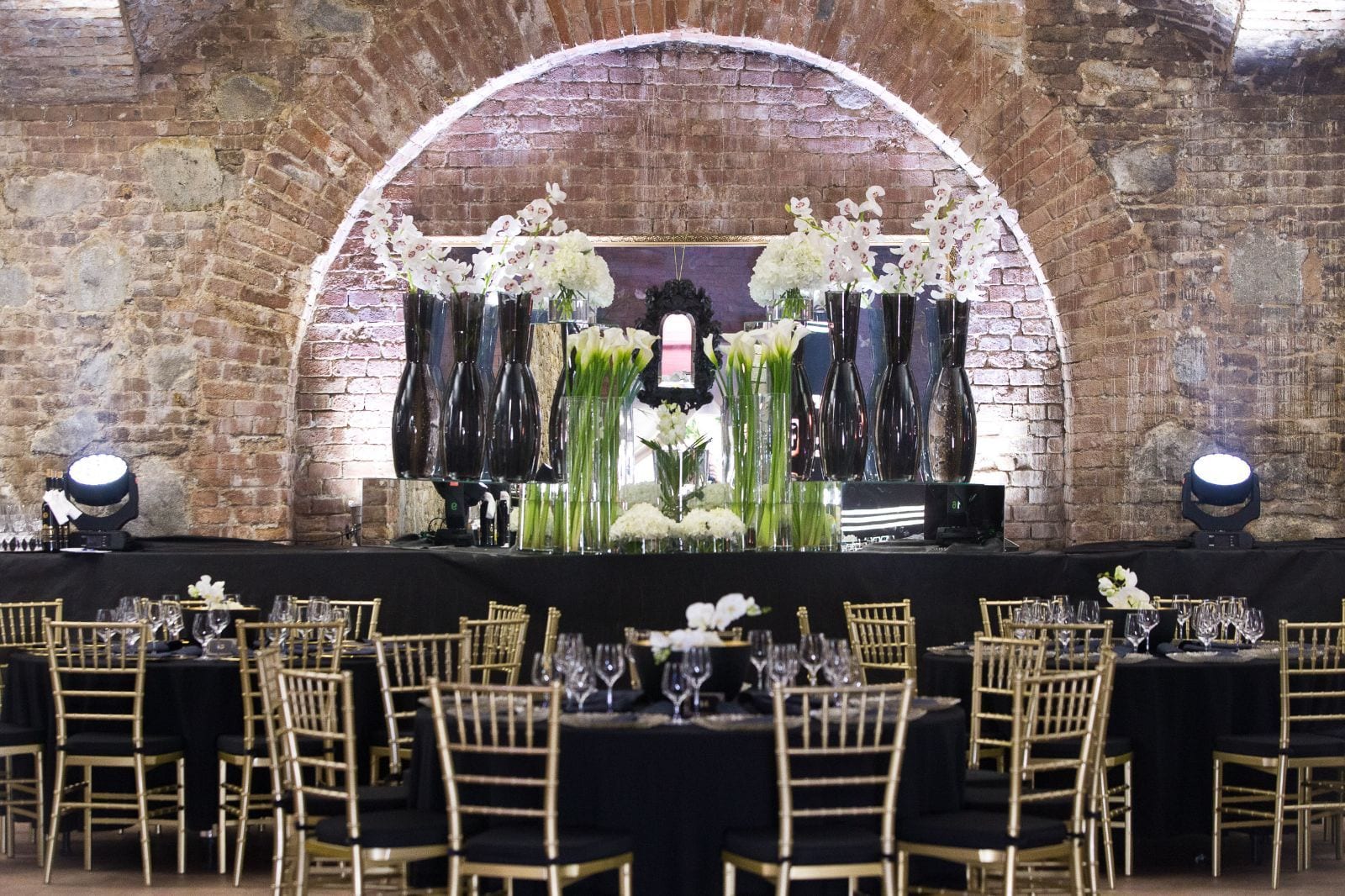 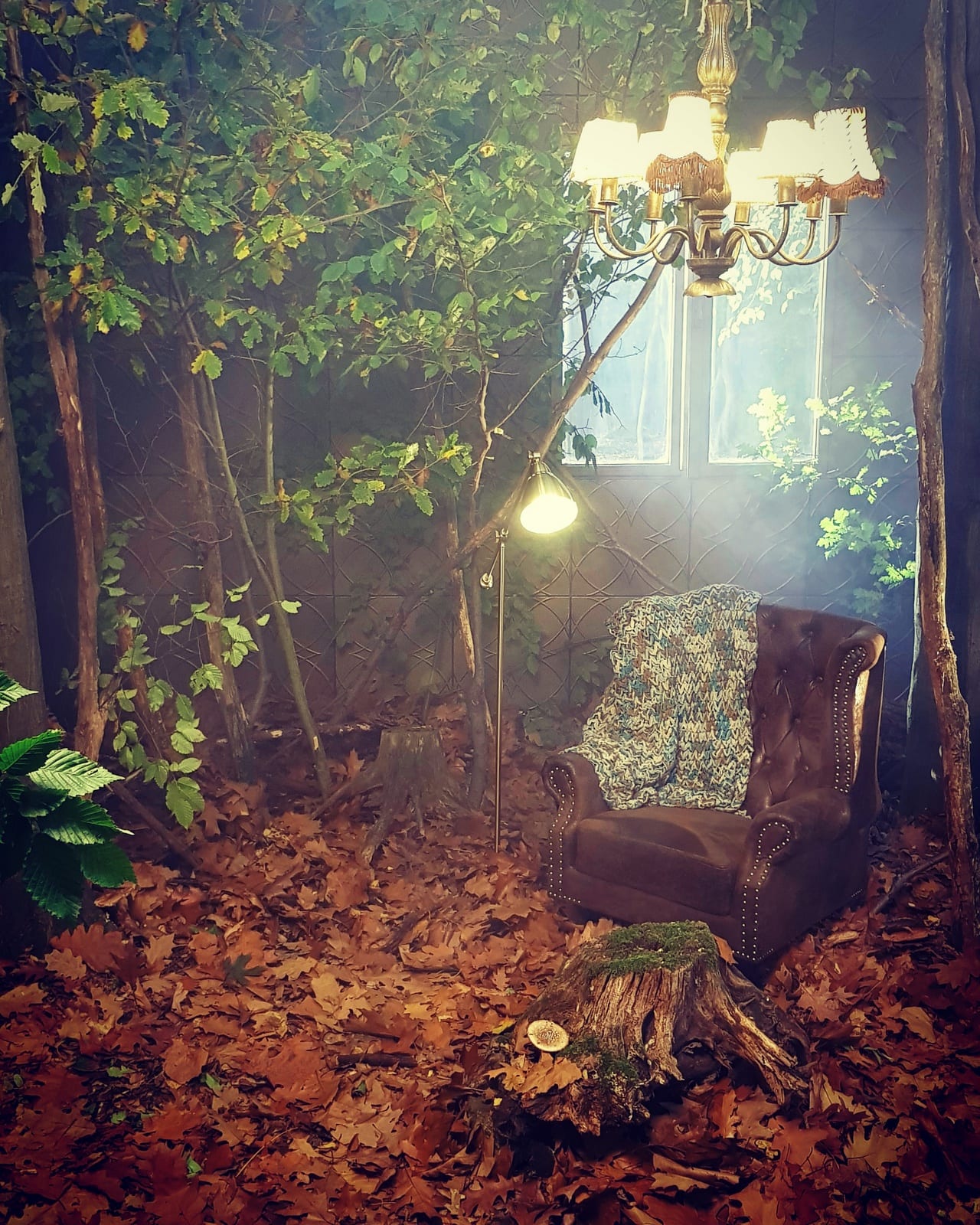 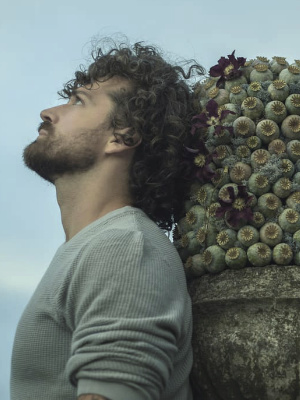 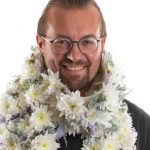 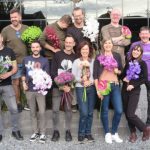