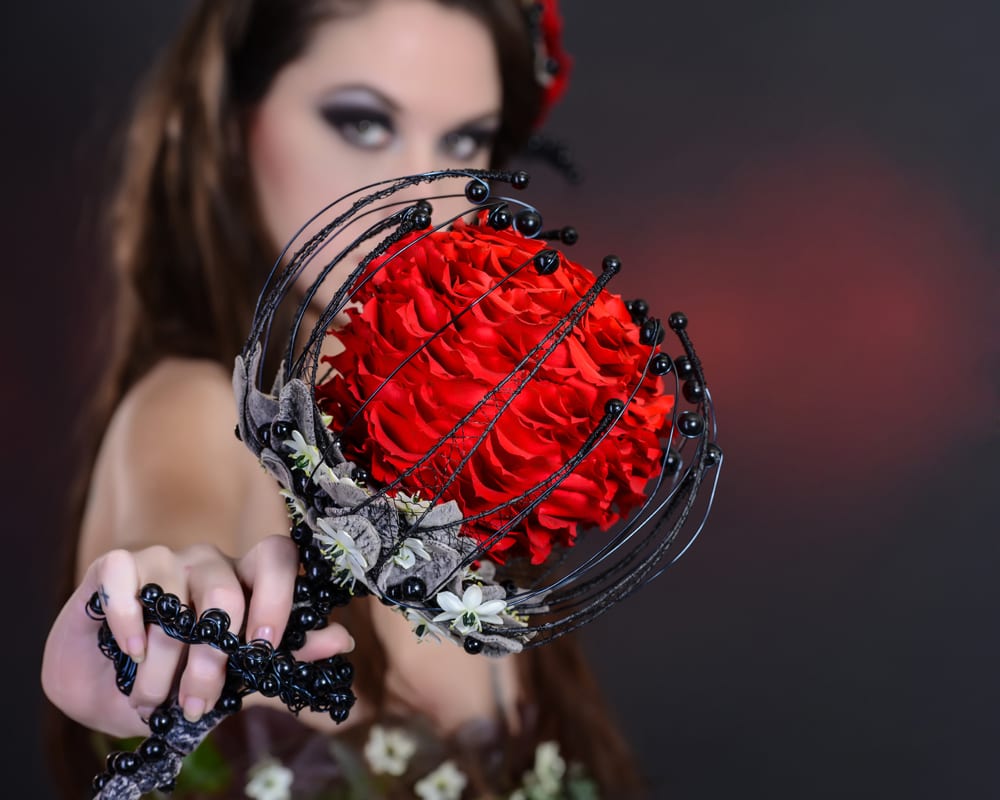 Sarah Fleur is half German, half French. Her mother being a florist, she knew how to transmit to Sarah the passion of the flower, she has a very natural style that she transmitted to her daughter.

She has taken part in different florist courses and learned from other French and Parisian florists. Although she has competed, Sarah quickly realised that what she loved in the world was the flower, sharing of knowledge and sharing of passion. Therefore she prefers to take part in exhibitions, shows or shooting for the creation of her book last year.

In June 2017 she released “Inked & Blossom”, for a trilogy. This book merges several arts, that of photography, flowers and tattoos.

Today, in order to live from her different passion, she has diversified; she is a demonstrator for suppliers of flowers, plants and accessories in France; a trainer for professional florists in 5 French training organisations; a representative for Lehner Wolle, Austrian company, wool and rope, as well as for a German company, AS Exclusiv, glue gun, florist accessories etc.  She also organises workshops with suppliers all over France with a particular school, Vanda Formation.

Her inspirations come from the world of other trades, other cultures, cinema notices a lot of elements in some fantasy films, for example fantastic, the manga is a beautiful source of inspiration too.

Her passions are many, but the main ones are flowers, tattoos and music.and she says, “Among all my passions, sharing is for me the key to all evolution. together we do so much more.” 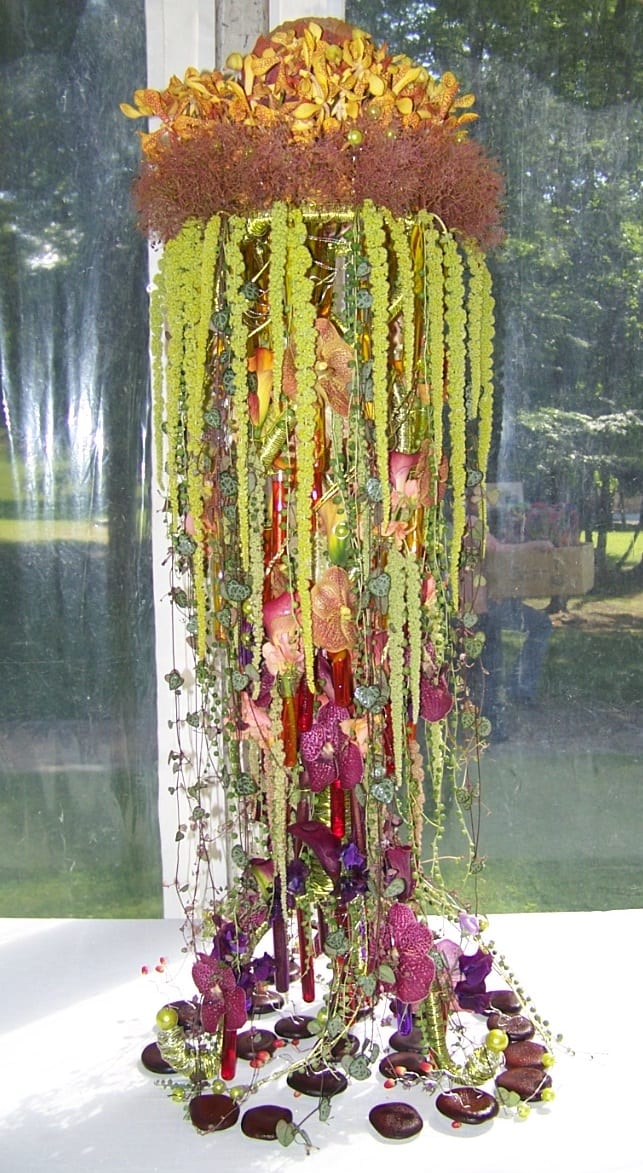 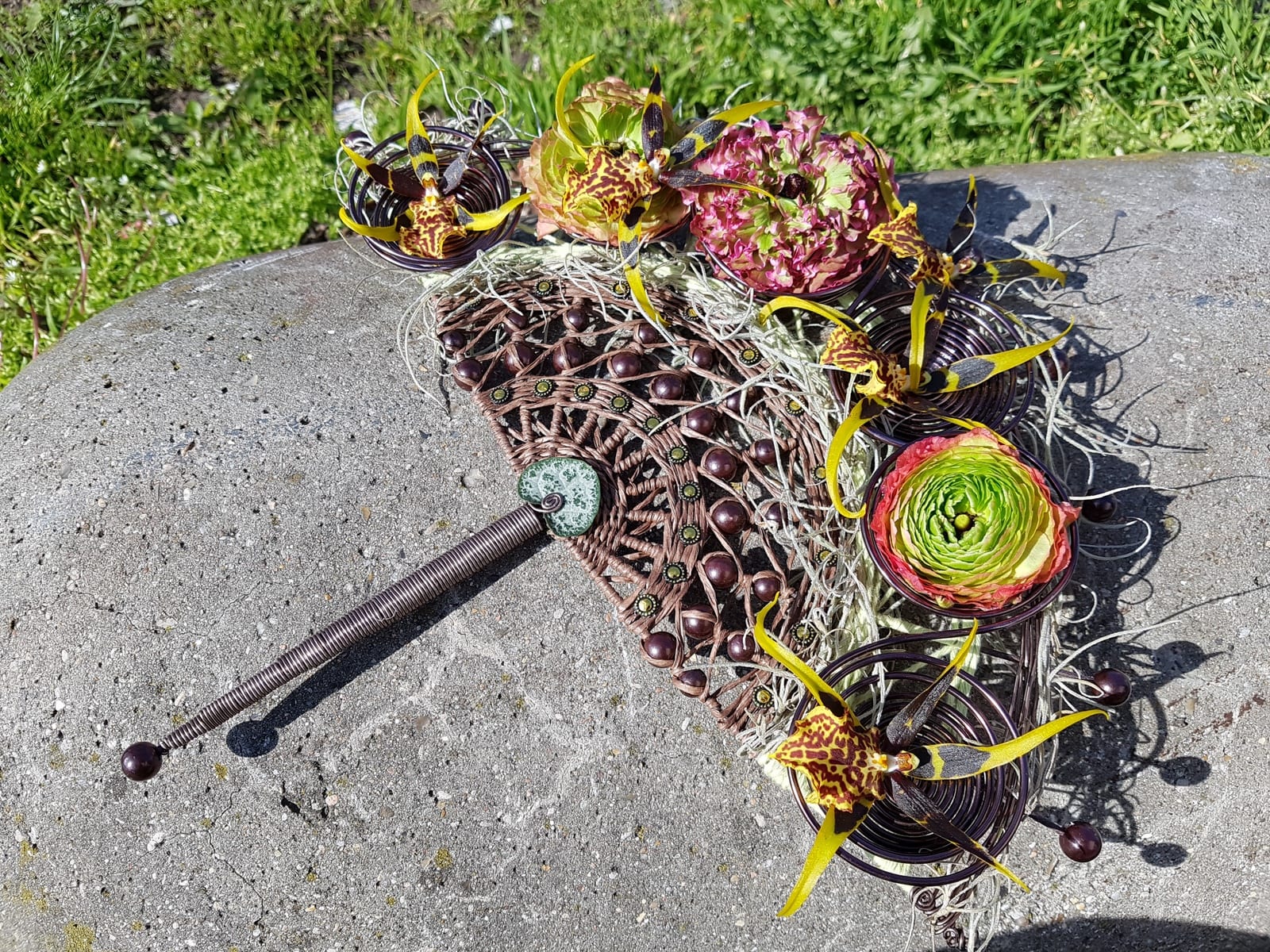 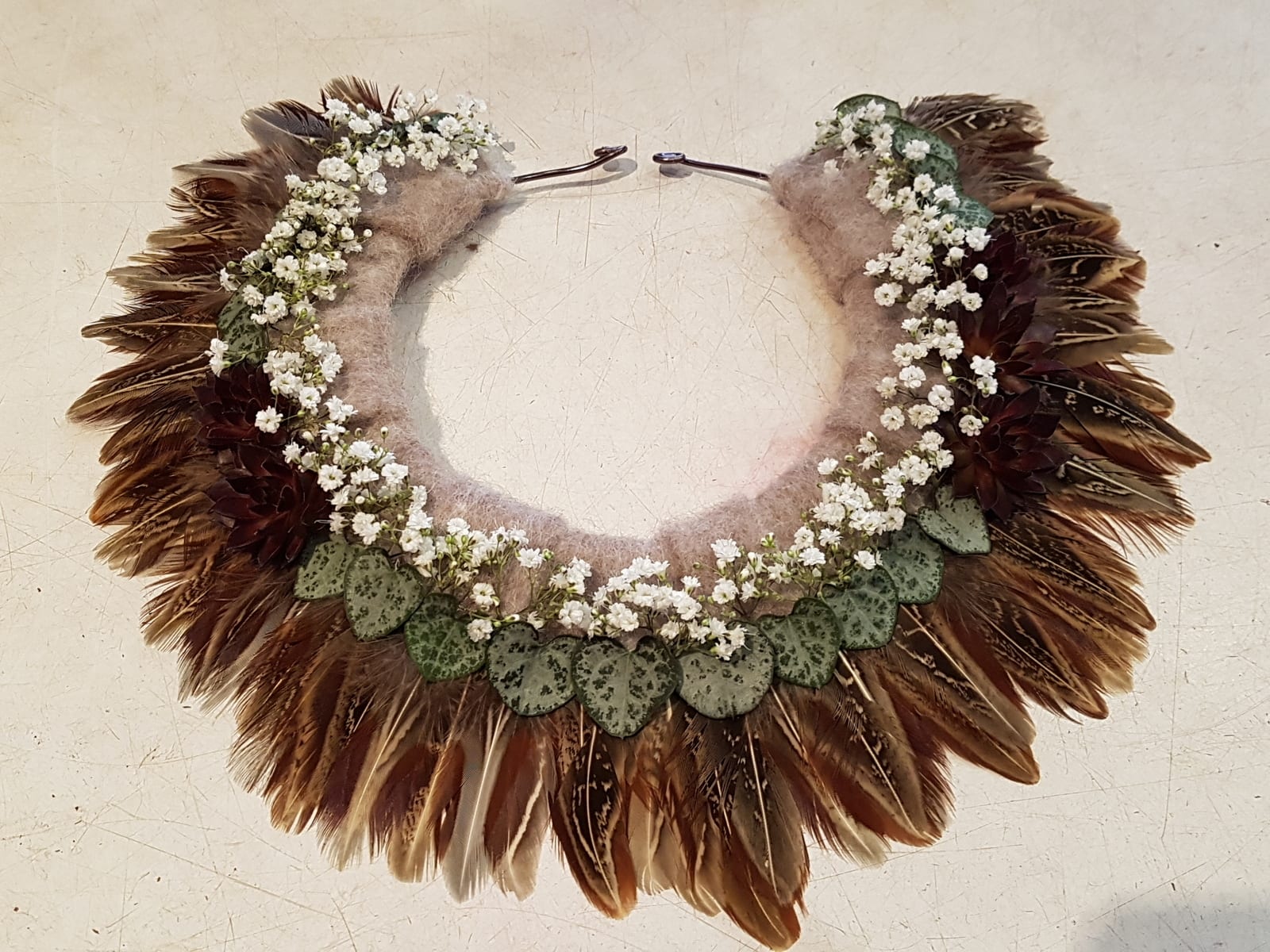 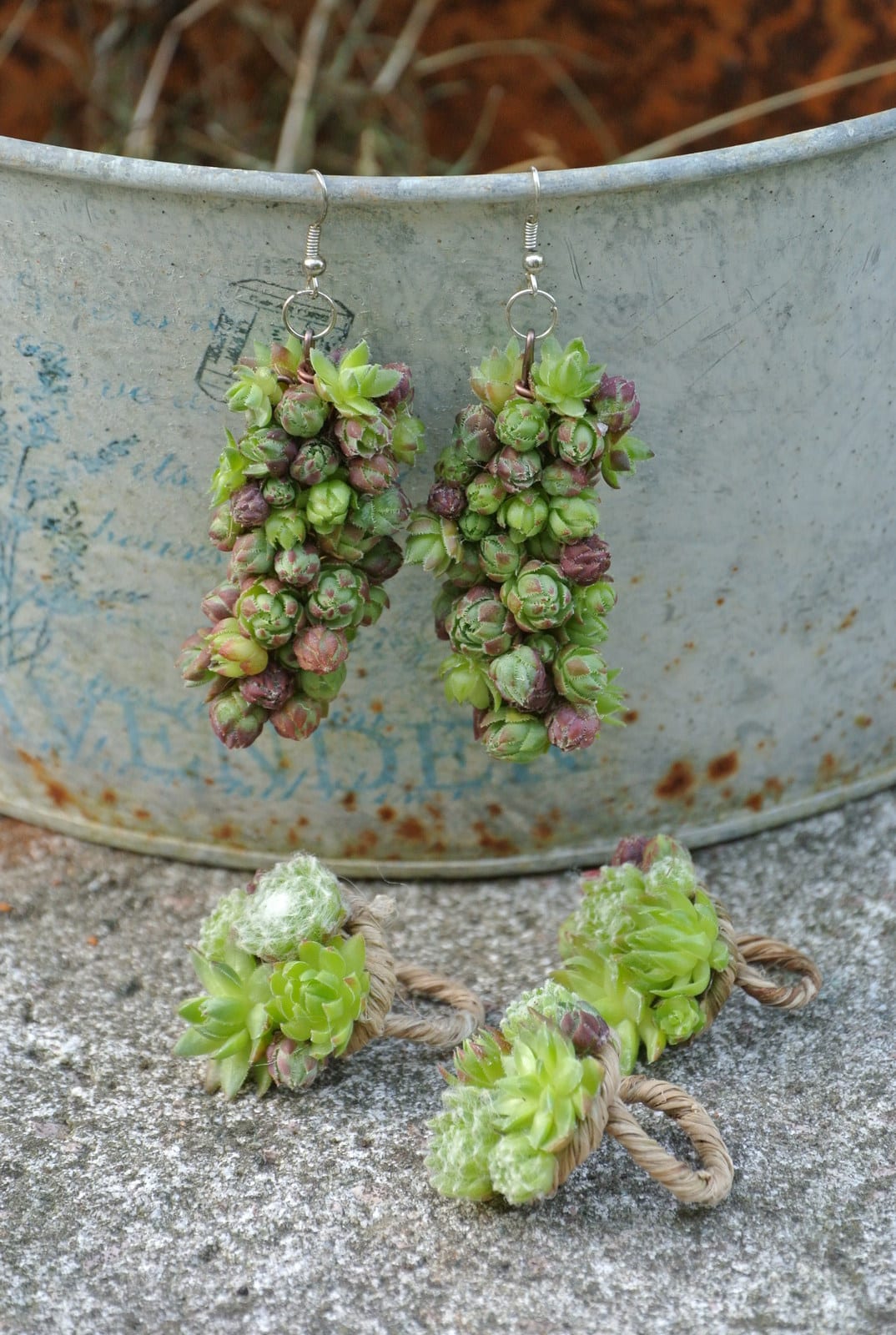 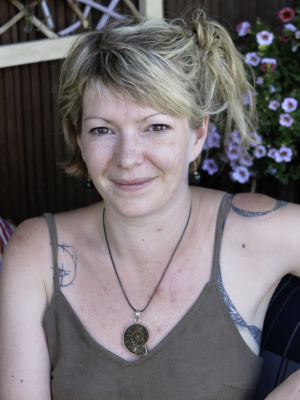