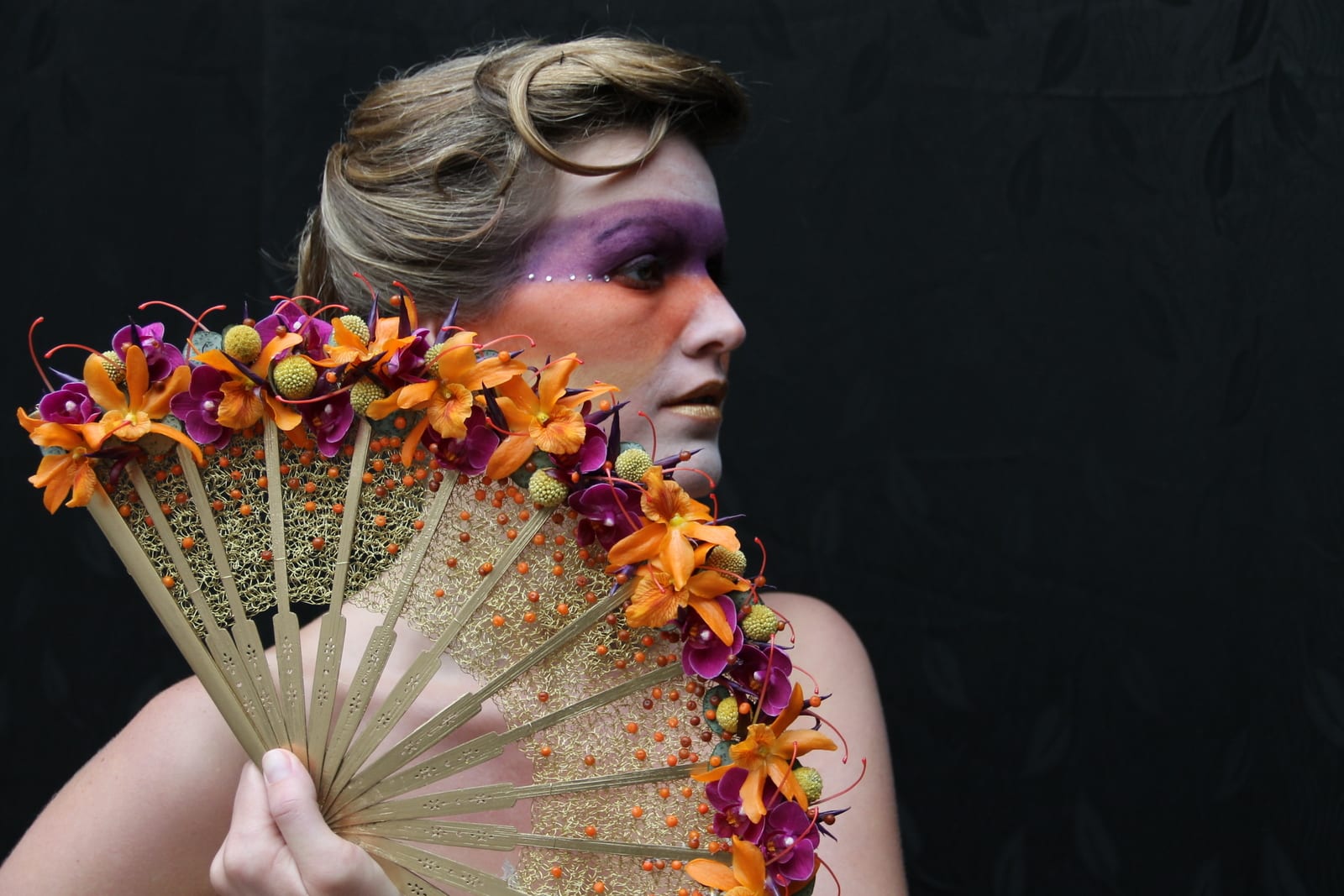 Stefan Van Berlo is a highly talented and passionate young florist. He was the Belgian champion in 2010 and was a competitor in the European cup in 2011 in Havirov.

He first started competing in Belgium while he was still at school and then in Italy.

He gives classes, demonstrations and does a lot of large projects which he loves. Such is his reputation he has already worked in Russia, UK, Italy, France, Tjeschië, The Netherlands … and made a big project for the Floralies of Ghent.

He opened his shop when he was just 21 years old!

As he says, “I like to sometimes do crazy stuff with flowers, so I make floral dresses and jewels and give shows that feature my work. I always search for the next line, the next step I could take….”

A young man to watch and one that loves what he does! 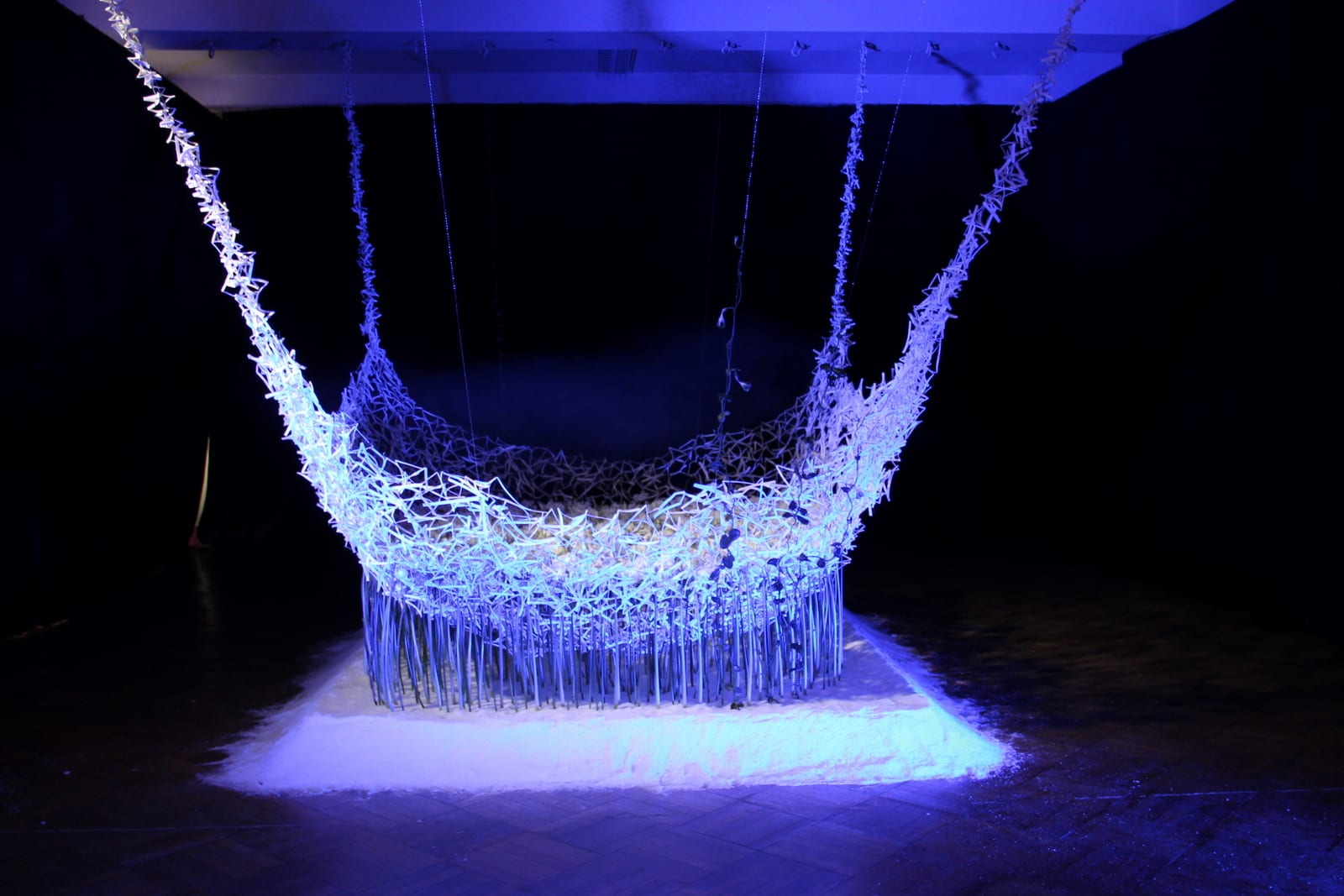 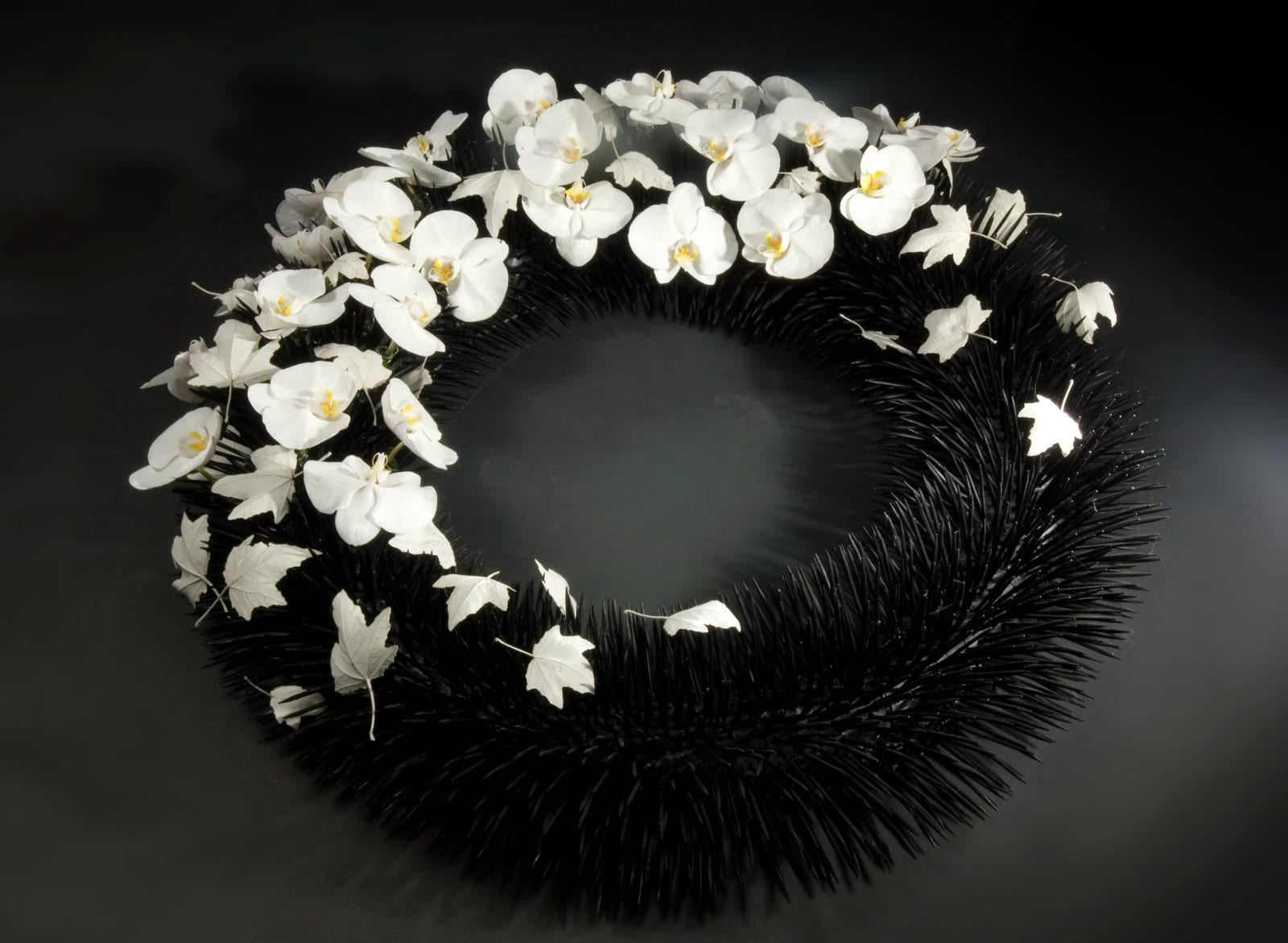 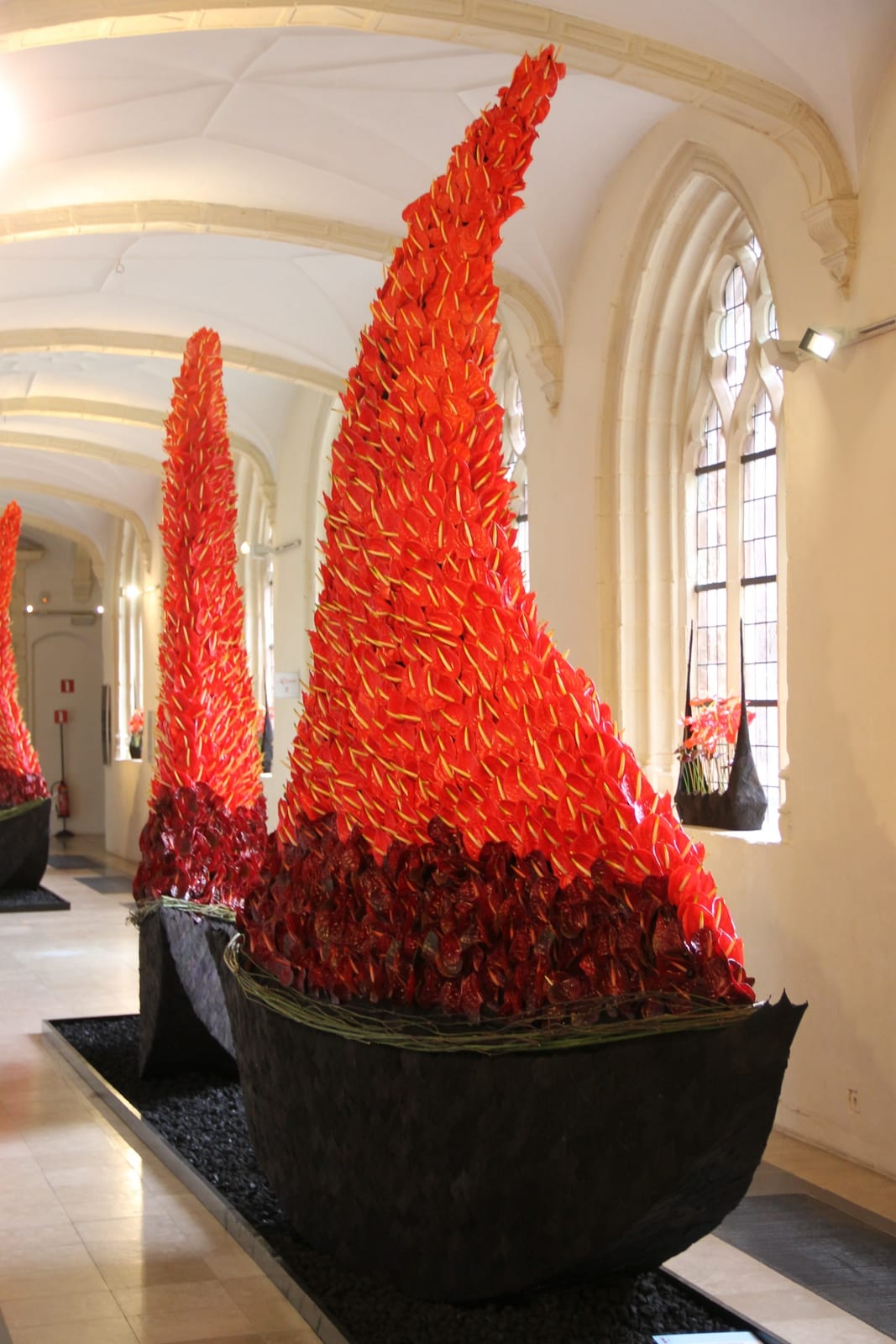 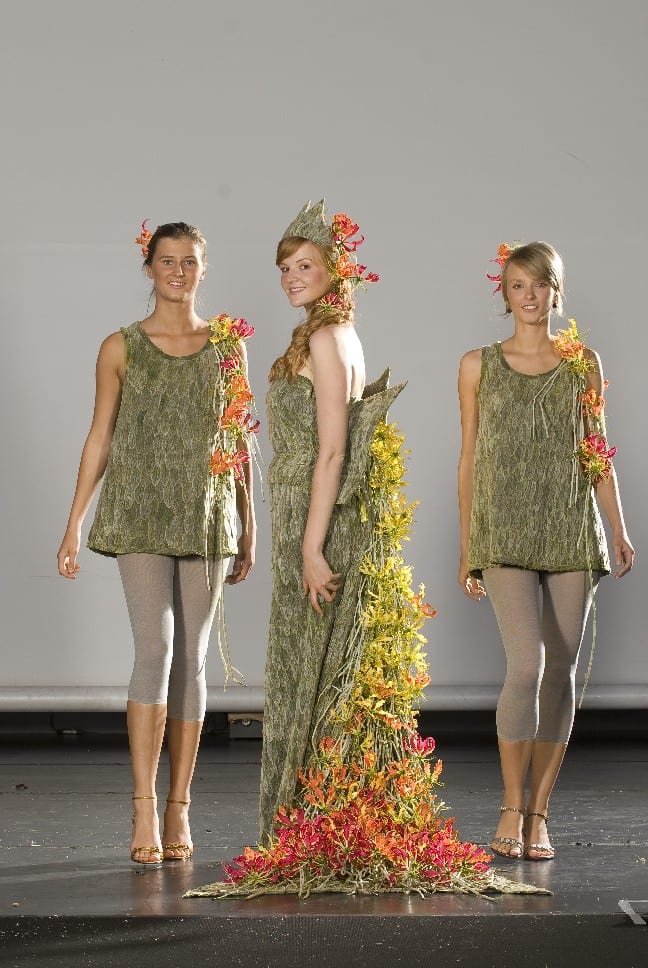 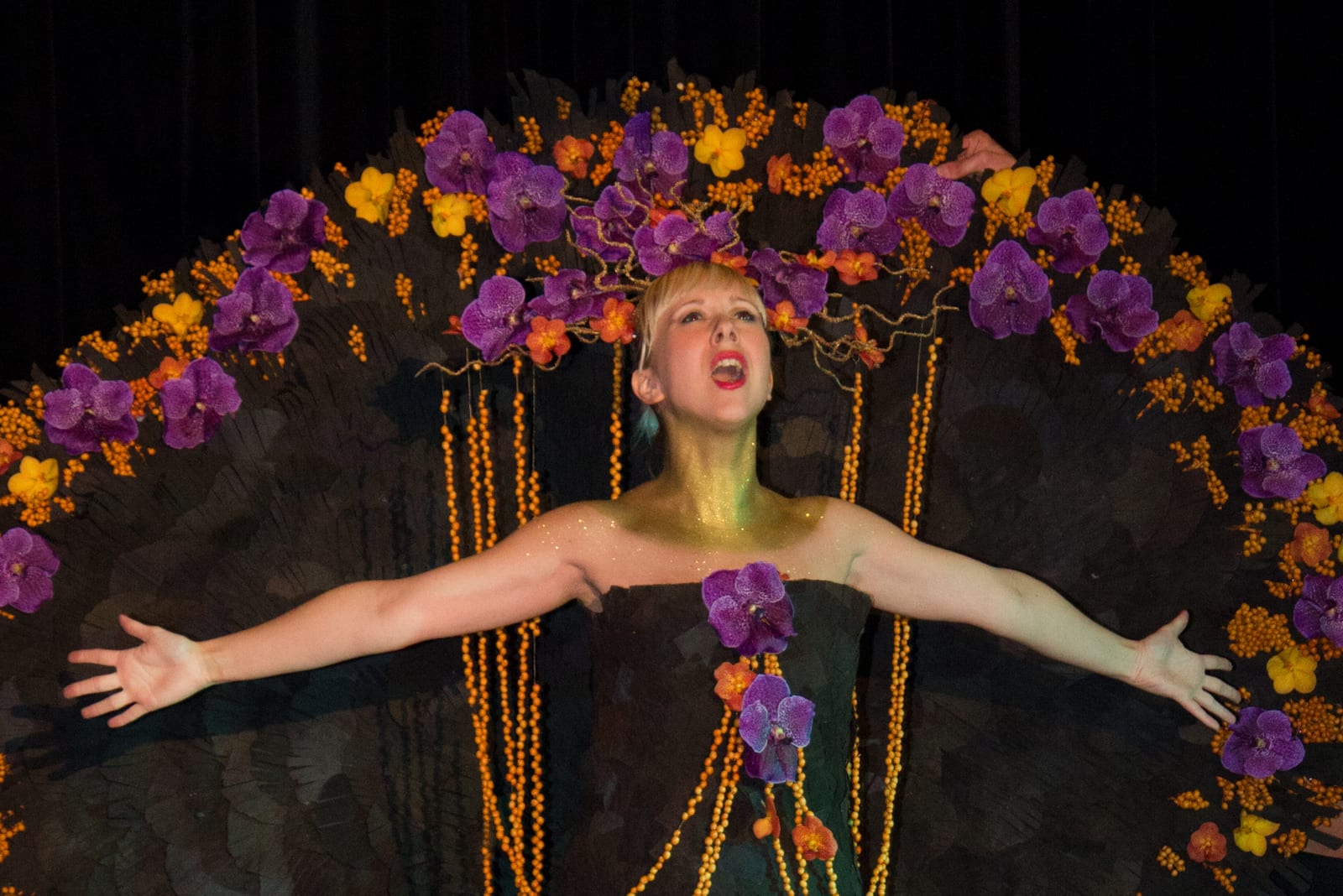 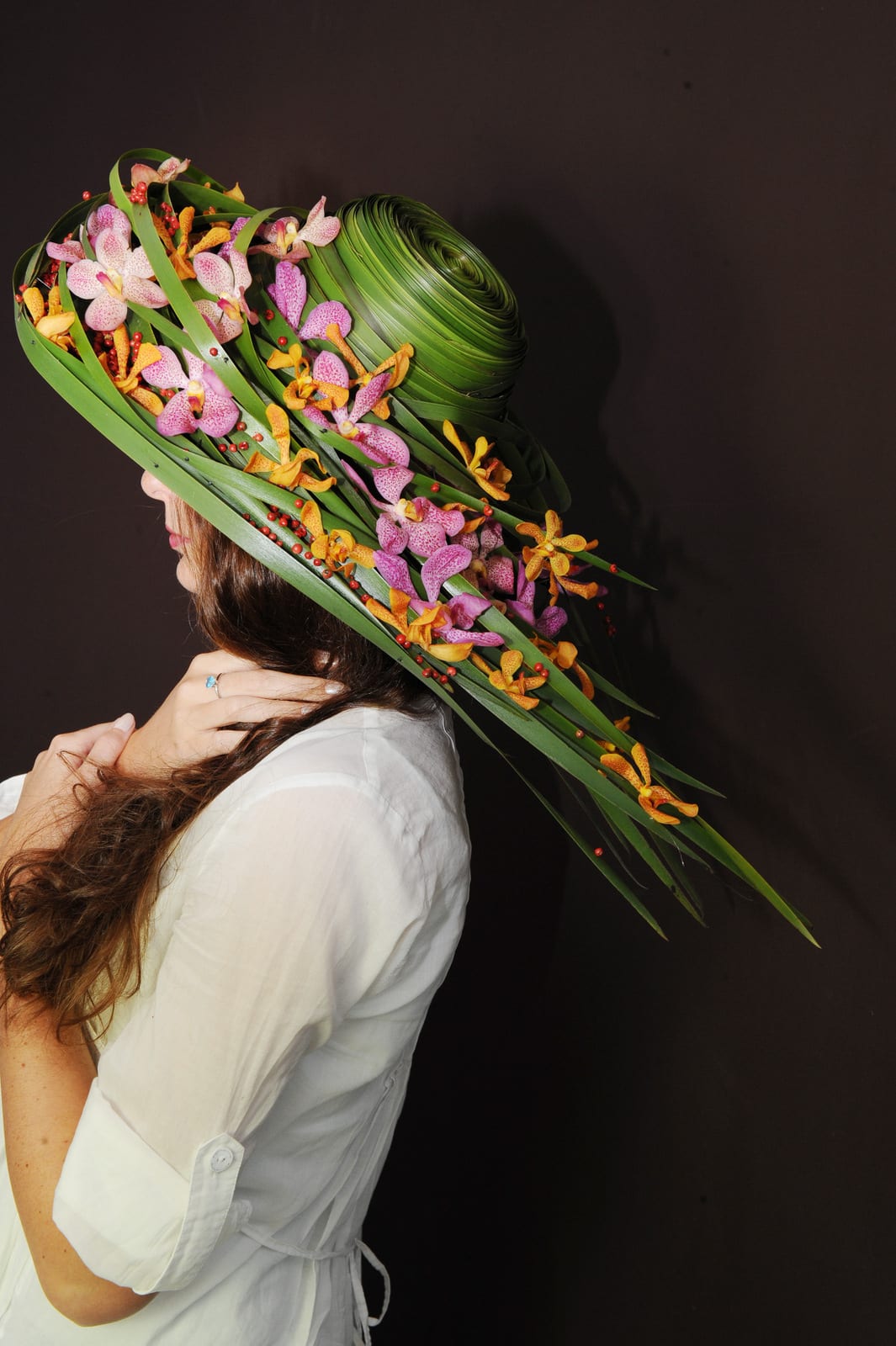 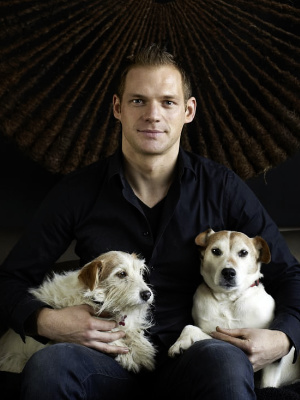