Tamás Mezőffy is based in Hungary. 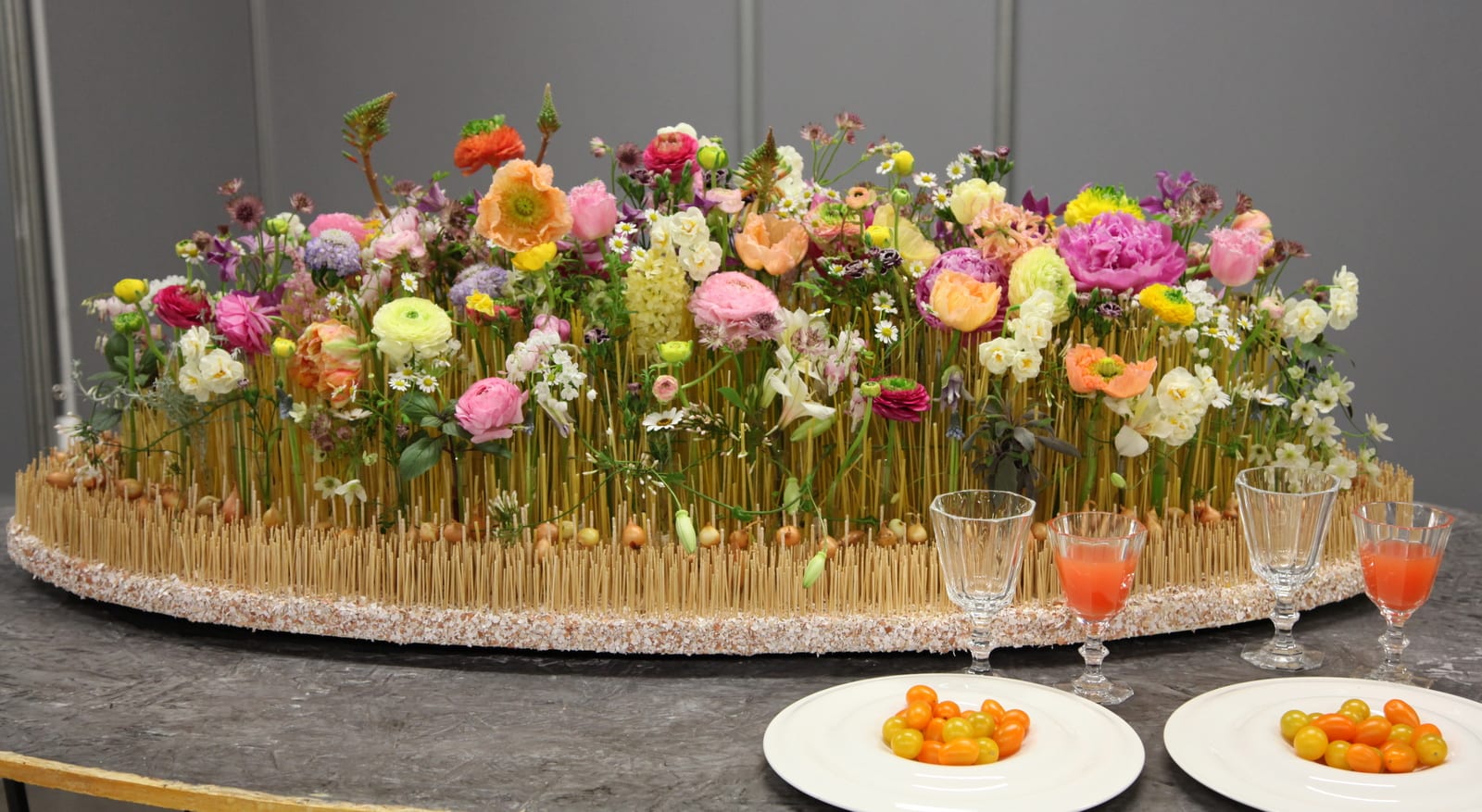 Tamás Mezőffy is the current Europa Cup Champion who lives and works in Hungary. Tamás is charming, hard working and innovative florist who is destined for great things.  In 2006 he also won the Eurofleurs Championship in The Netherlands.

After winning the prestigious Europa Cup Championship, Tamás immediately took lessons in English because he quickly realised that he was now destined to travel the world sharing his talent.

He loved coming to Floral Fundamentals where he was thrilled not only to work alongside so many other talented designers (some of whom he had competed against) but to talk to our growers too. The respect on all sides was wonderful to witness.

Tamás’s work reveals his attention to detail and we will watch with interest (and support) as he grows his international reputation. 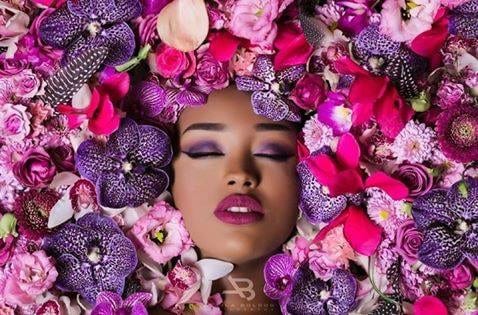 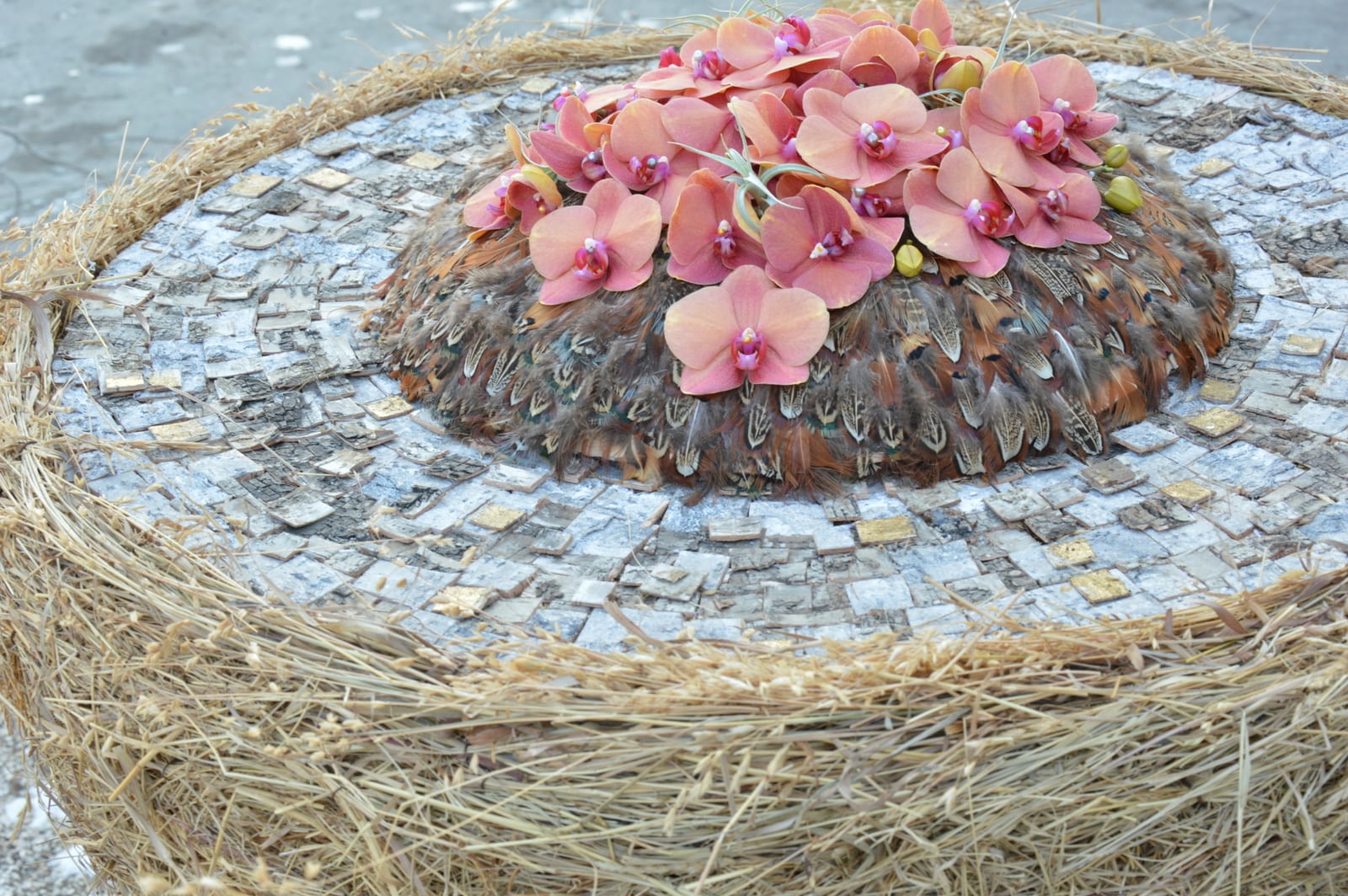 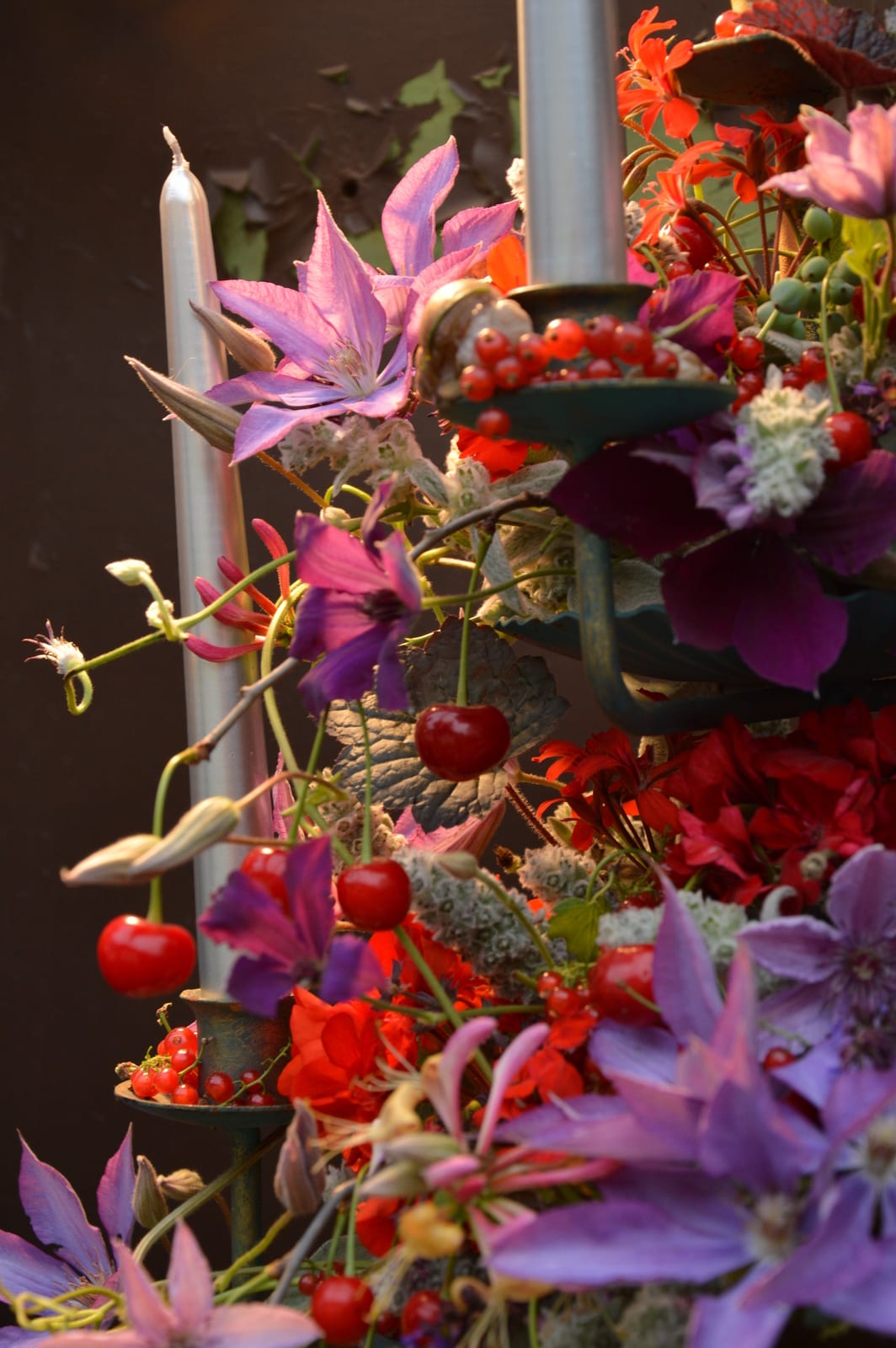 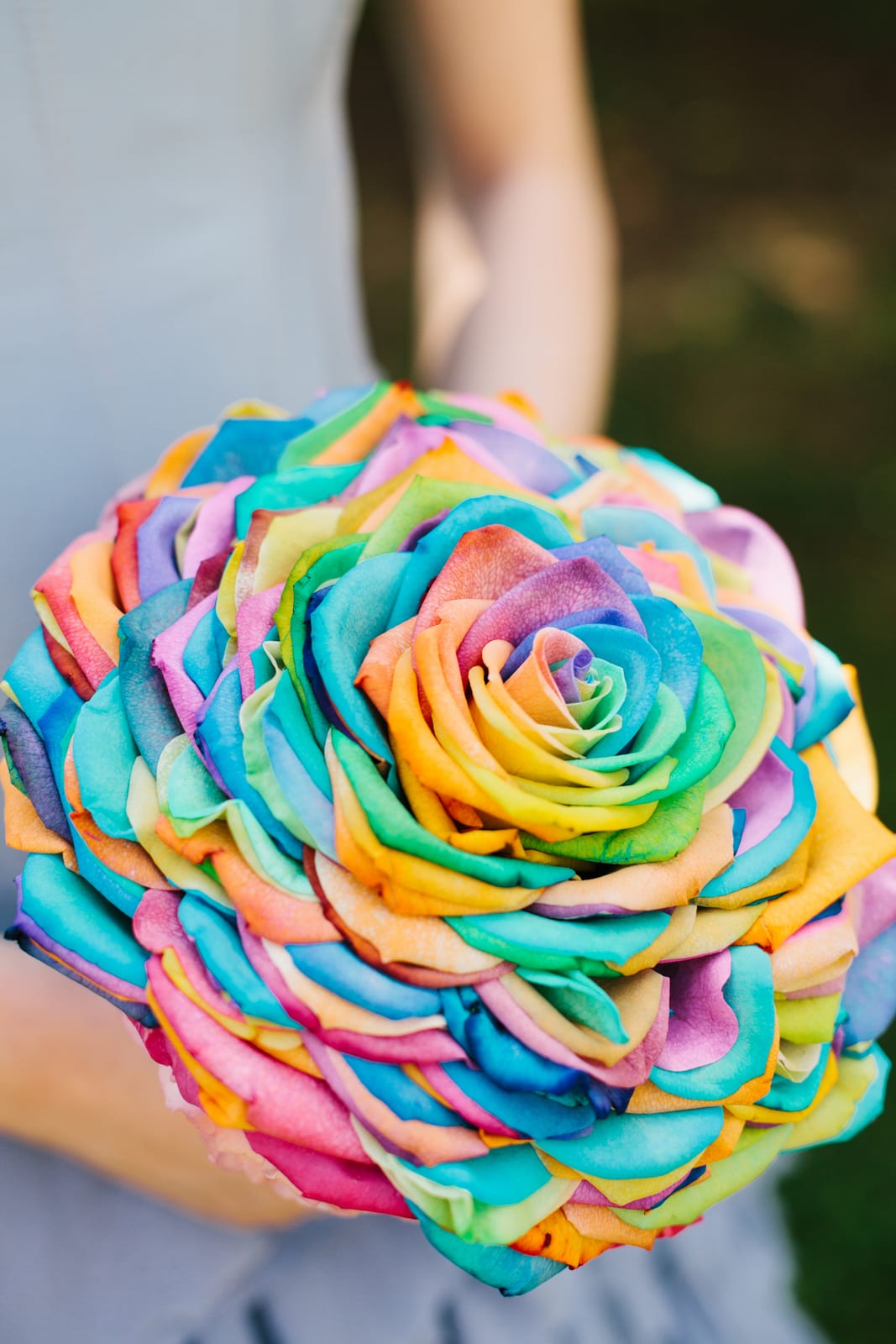 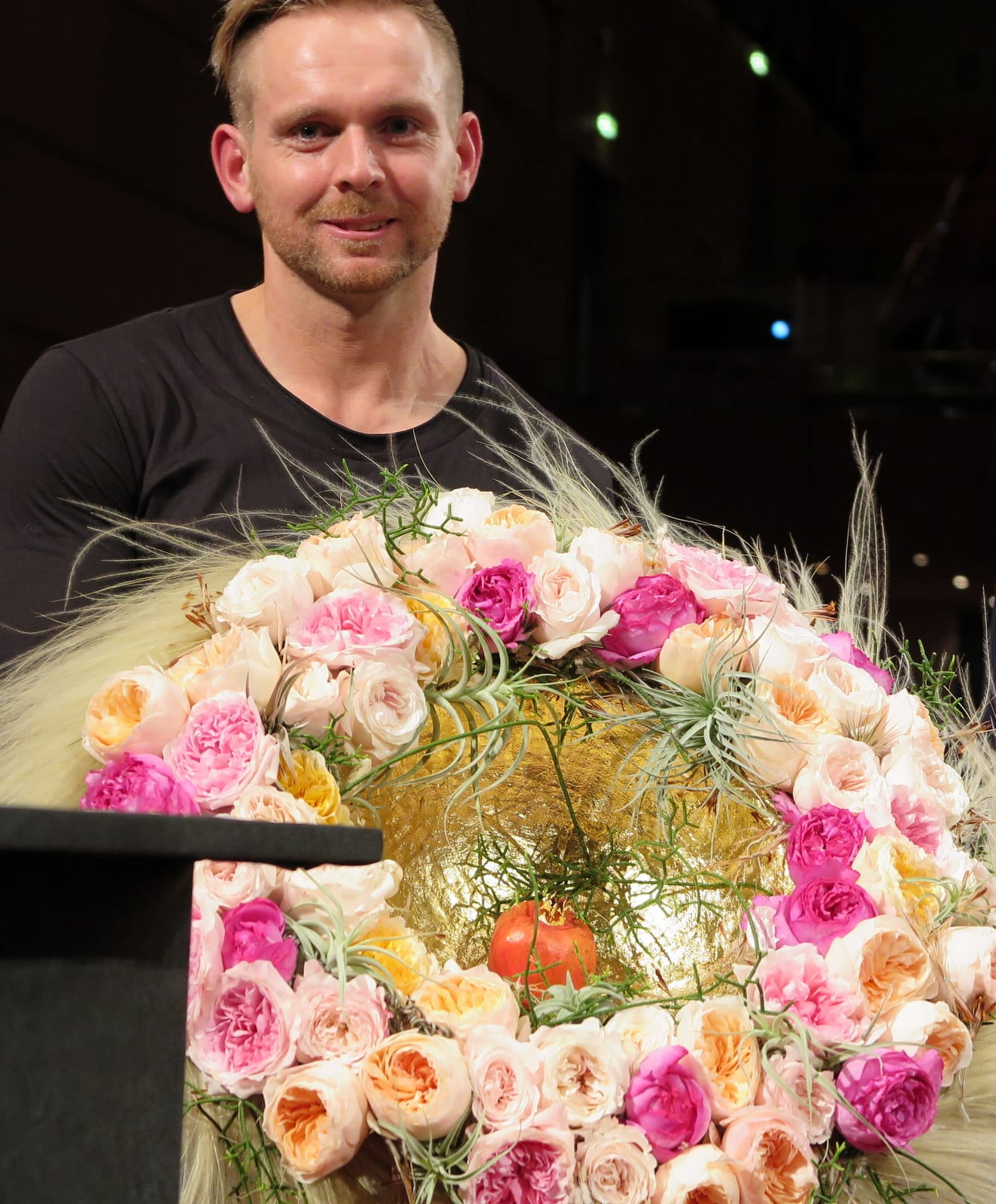 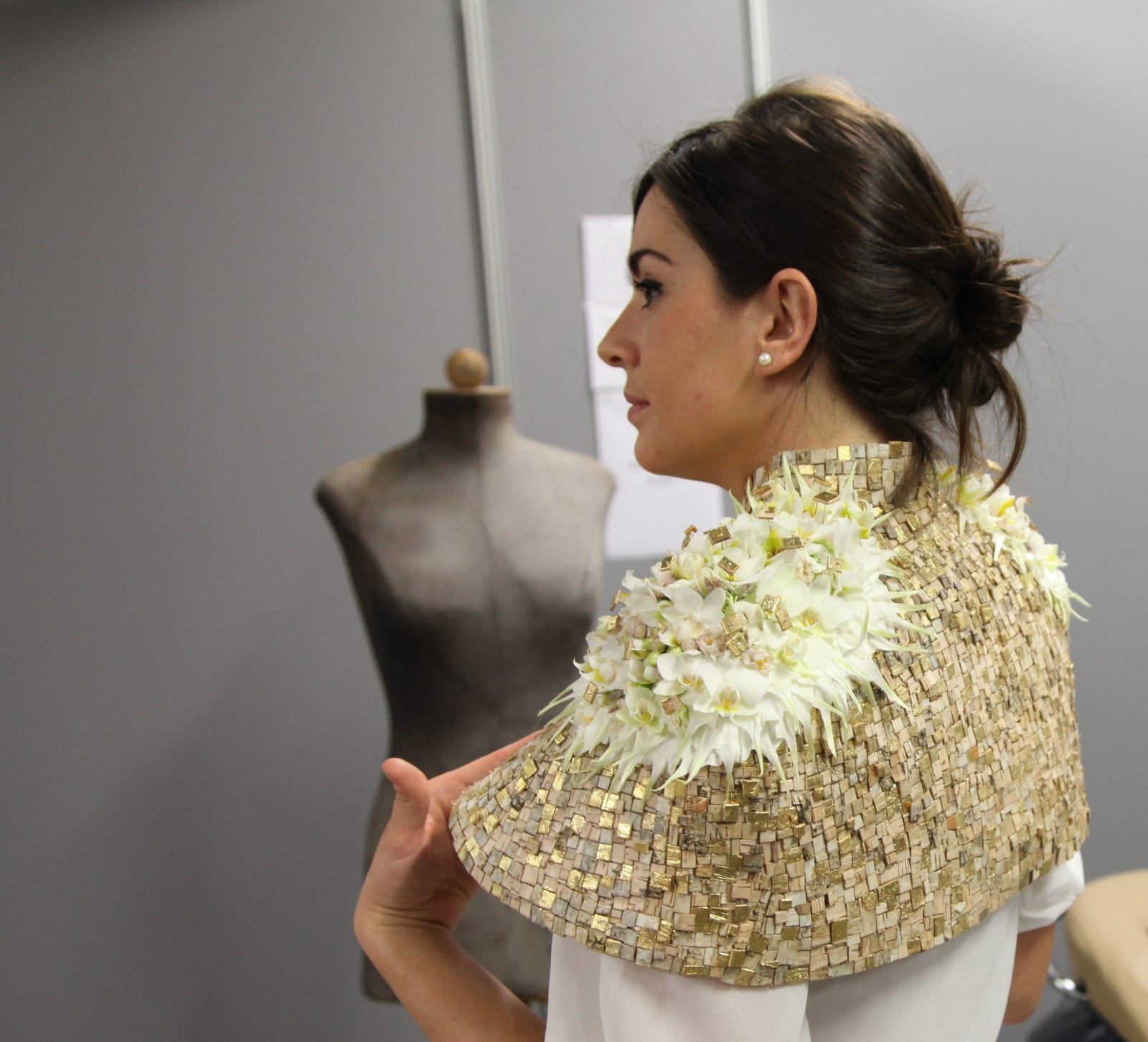 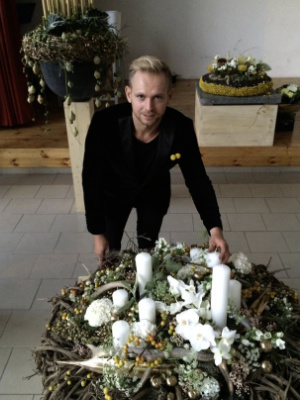