Tiina Koskinen is based in Finland. 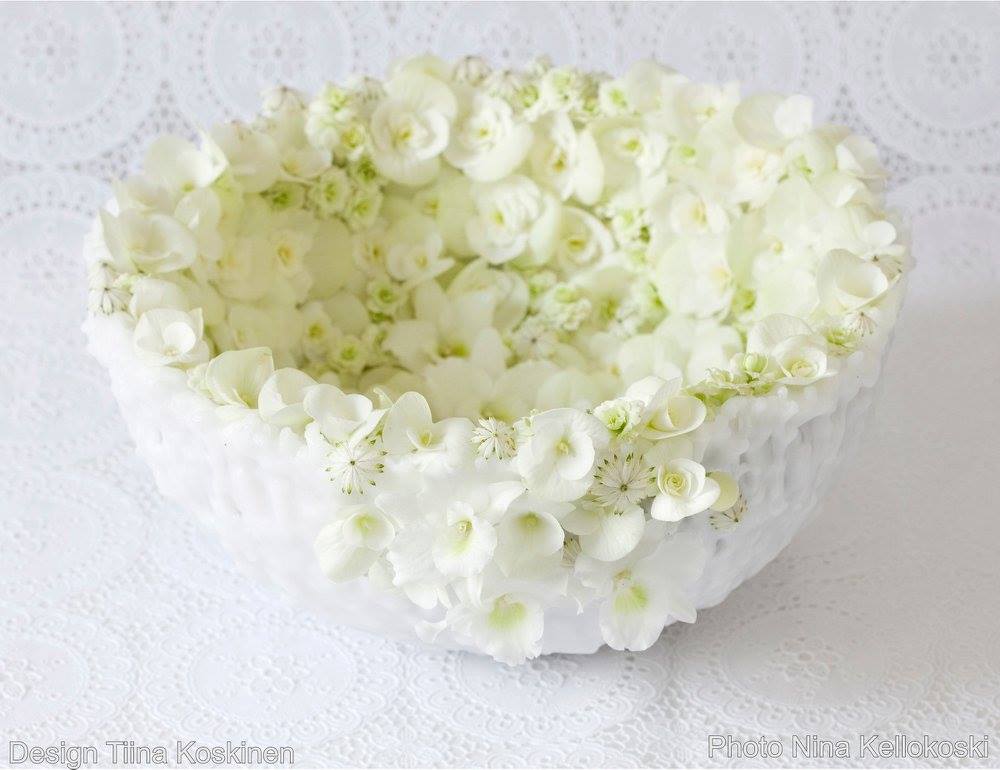 Tiina Koskinen is a Finnish Master Florist and former Finnish National Champion. She is a keen competitor and has been competing since 1992. Her work is beautifully understated and is often focused on the Nordic love of transparency.

Her work has been widely recognised and in 2009 she was awarded the title of Florist of the Year in Finland!  She is also a teacher and has demonstrated and taught in Estonia, Denmark, Norway, Sweden, Italy, Germany, Netherlands and Canada.

Tiina is a quiet person but don’t be fooled – Tiina is highly talented and motivated. 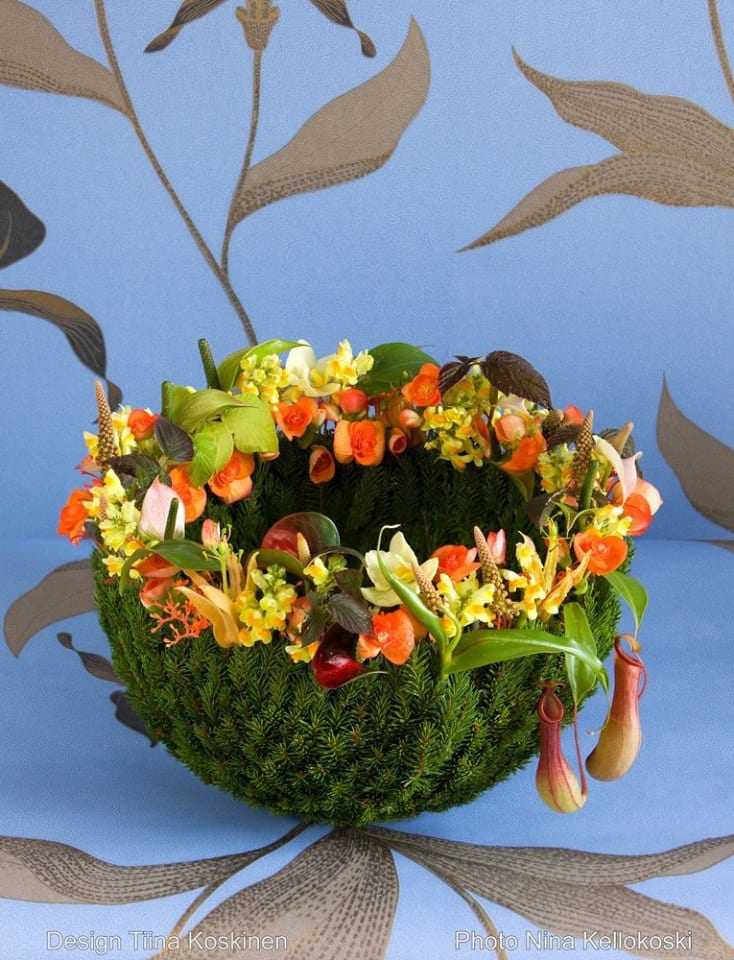 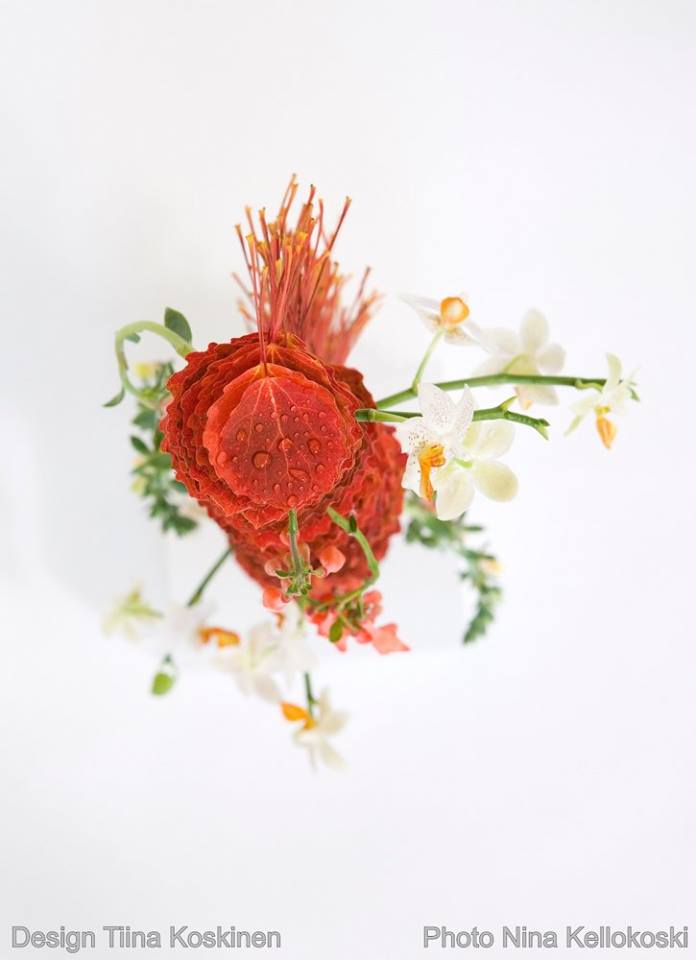 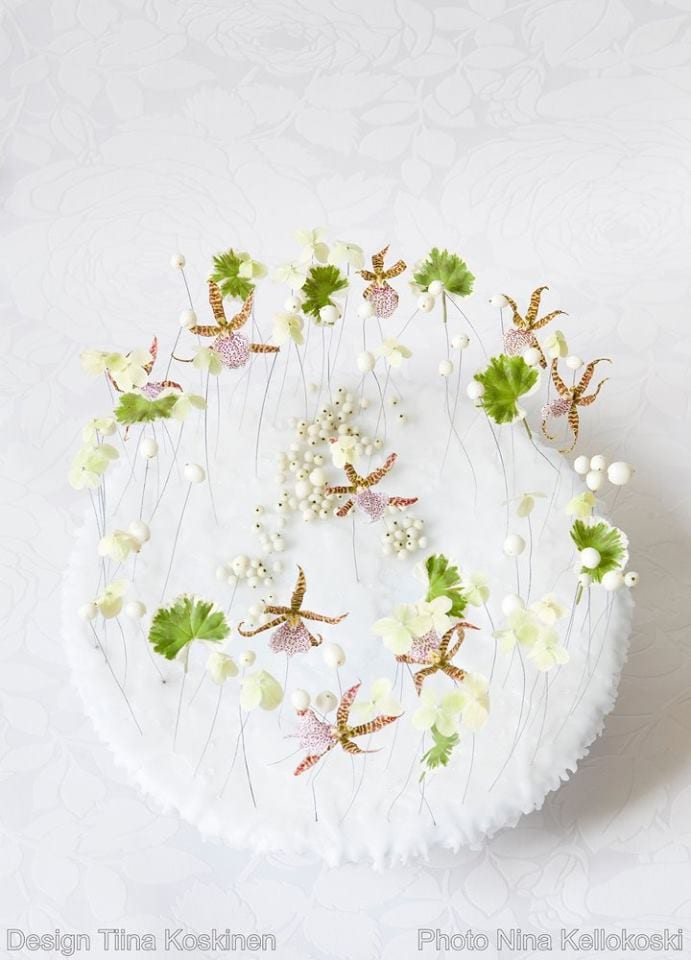 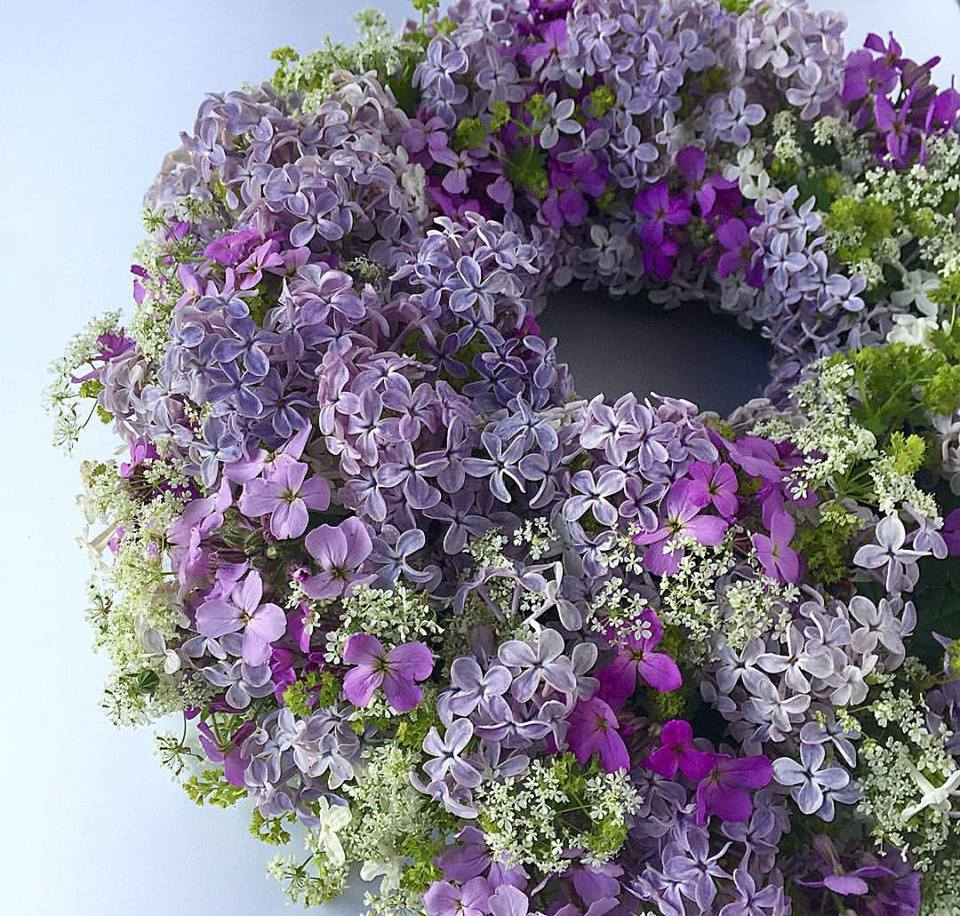 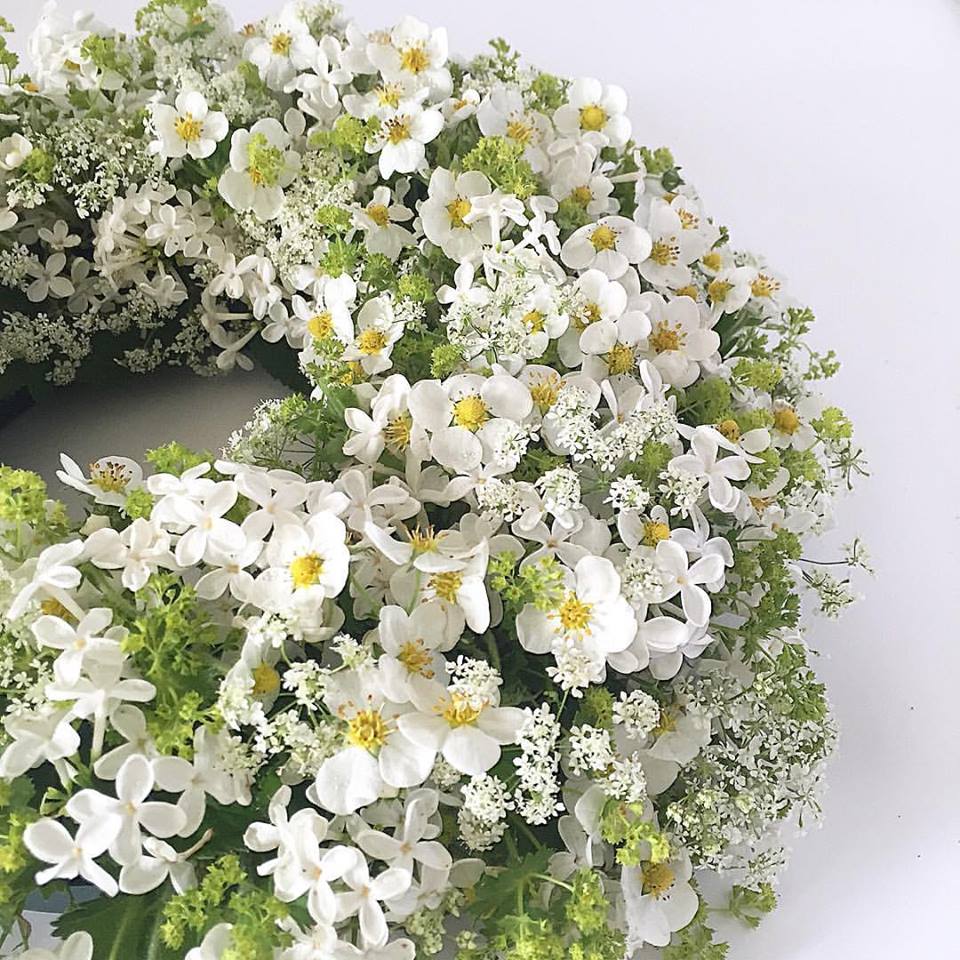 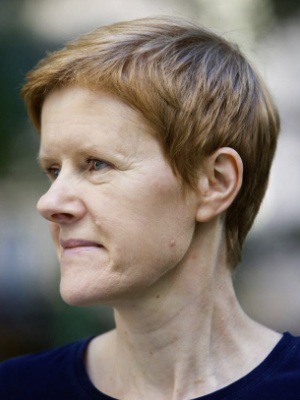