Timo Bolte is a highly talented German florist living and working in Austria. He has won legions of awards including a Special award in Japan for artistry; Gold in the Marriott Black Box competition; took part in the qualifying competition to find the German representative for the Fleurop-Interflora World Cup and awards in the Austrian Cup and Alpe Adria Cup.

Timo was the chief florist at the Ritz-Carlton hotel in Vienna and now works in the Event Florist Doll’s Blumen in Vienna. For three years he worked for Gregor Lersch in Germany and is a volunteer in various environmental projects in the Botanical Garden in Tuebingen in Germany.  Even as a child he was fascinated to learn as much as he could about plants and this became such an intense interest that he travelled to the Far East to learn more.

This highly talented young designer has taught and demonstrated in Europe, Russia, Taiwan, China and Japan and is fluent in German, English AND Japanese!! Currently Timo enjoys producing catwalk style designs but his range is huge. His cheeky smile belies his dedication – he is a dedicated and hard-working florist that is, without doubt, destined for great things. 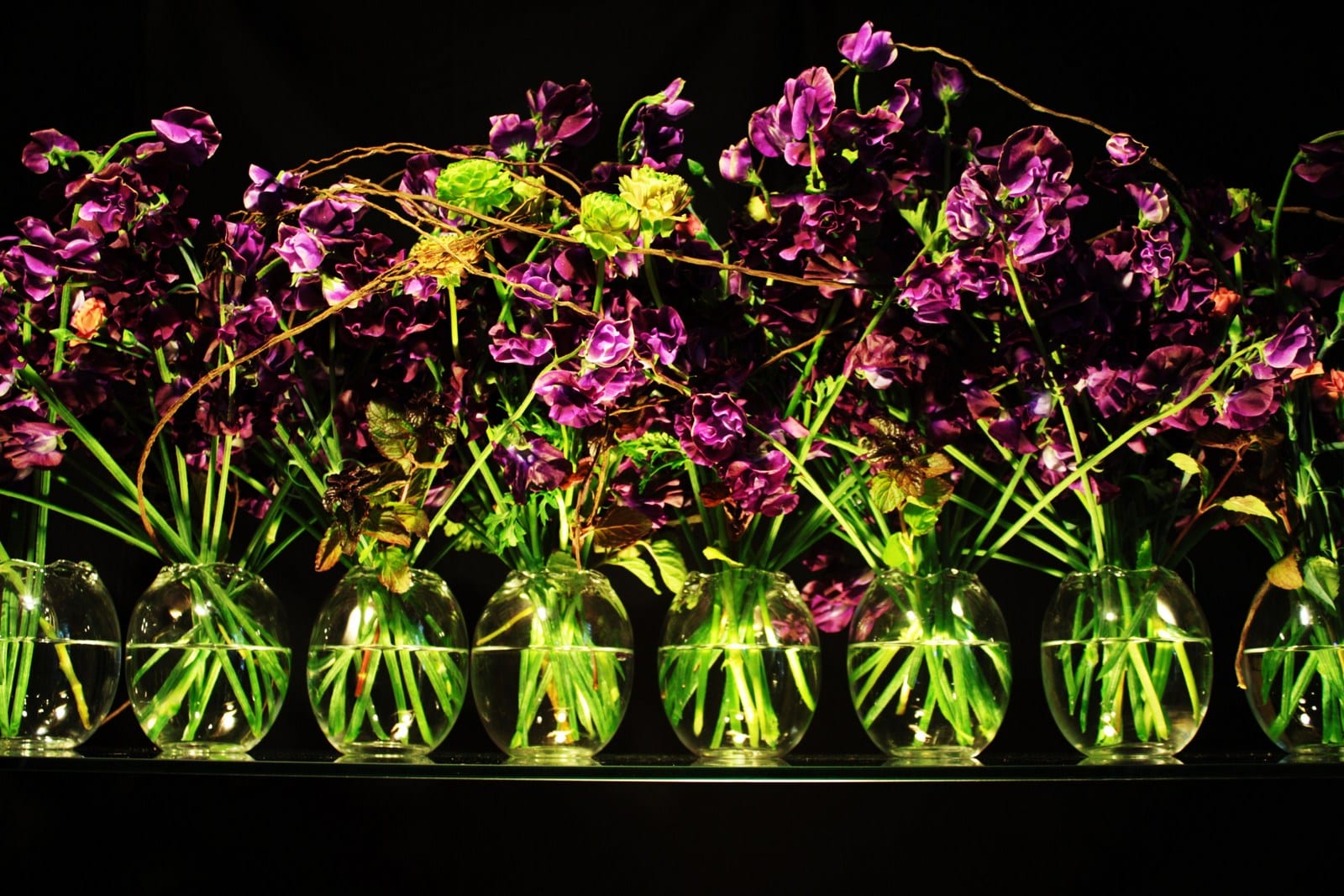 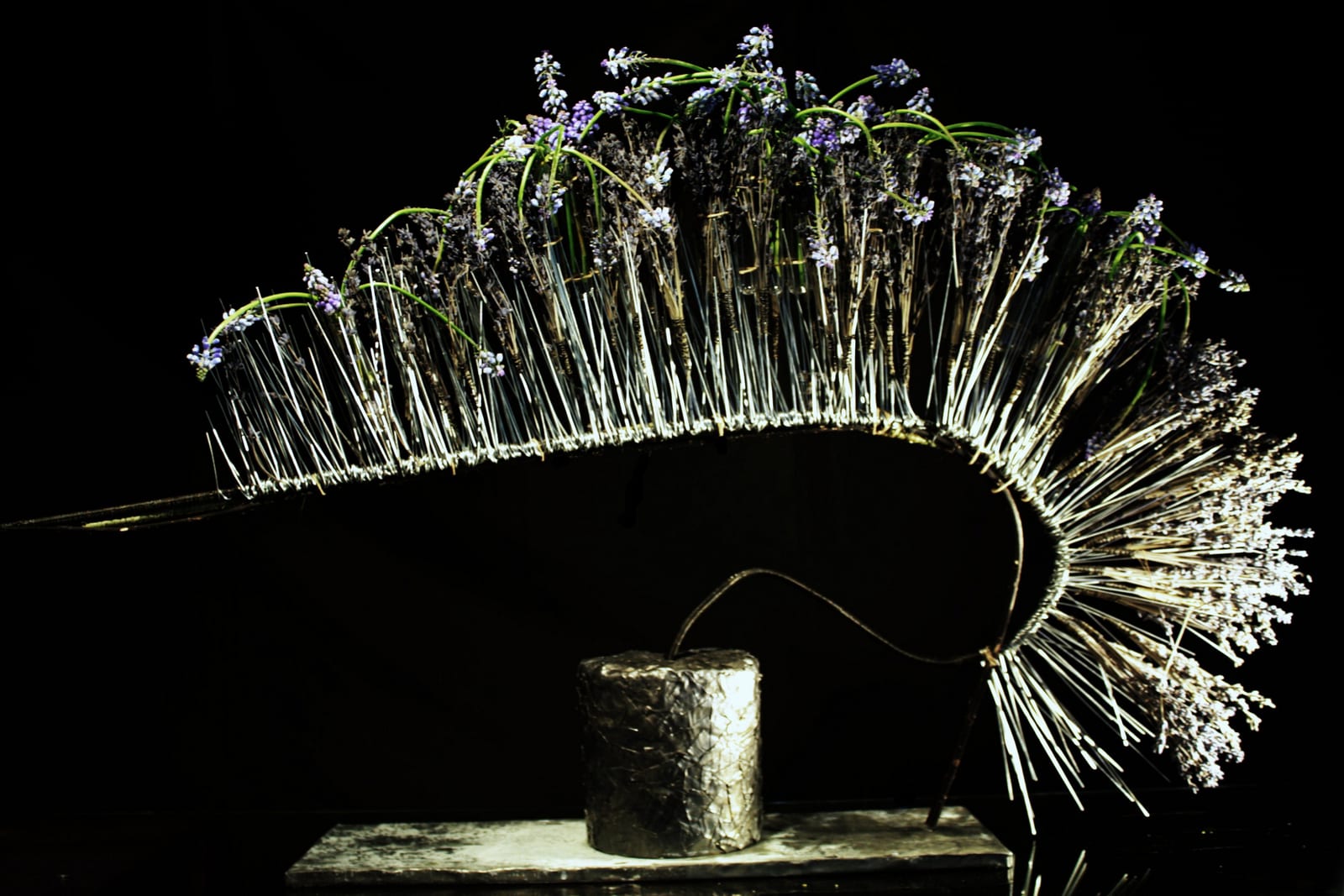 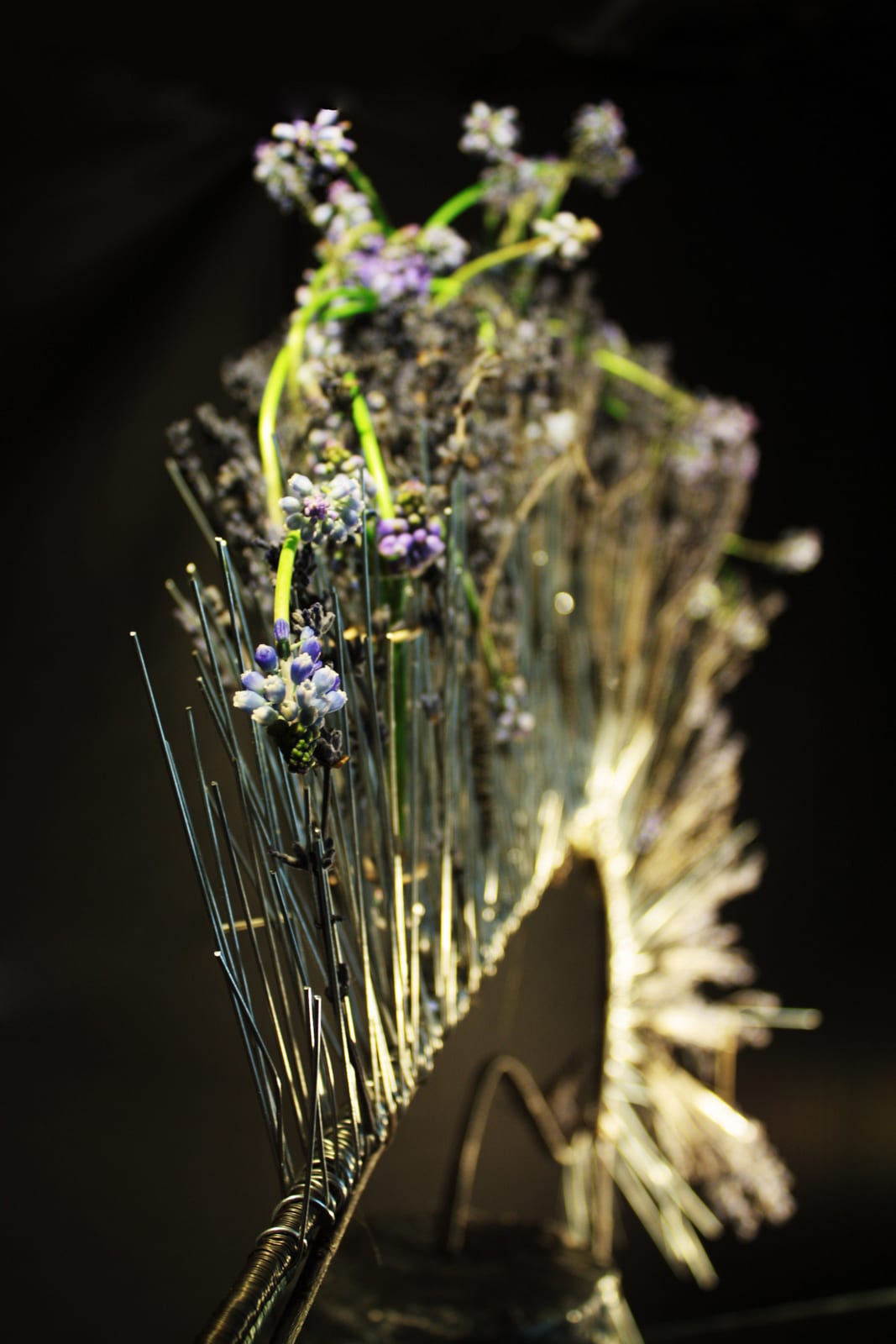 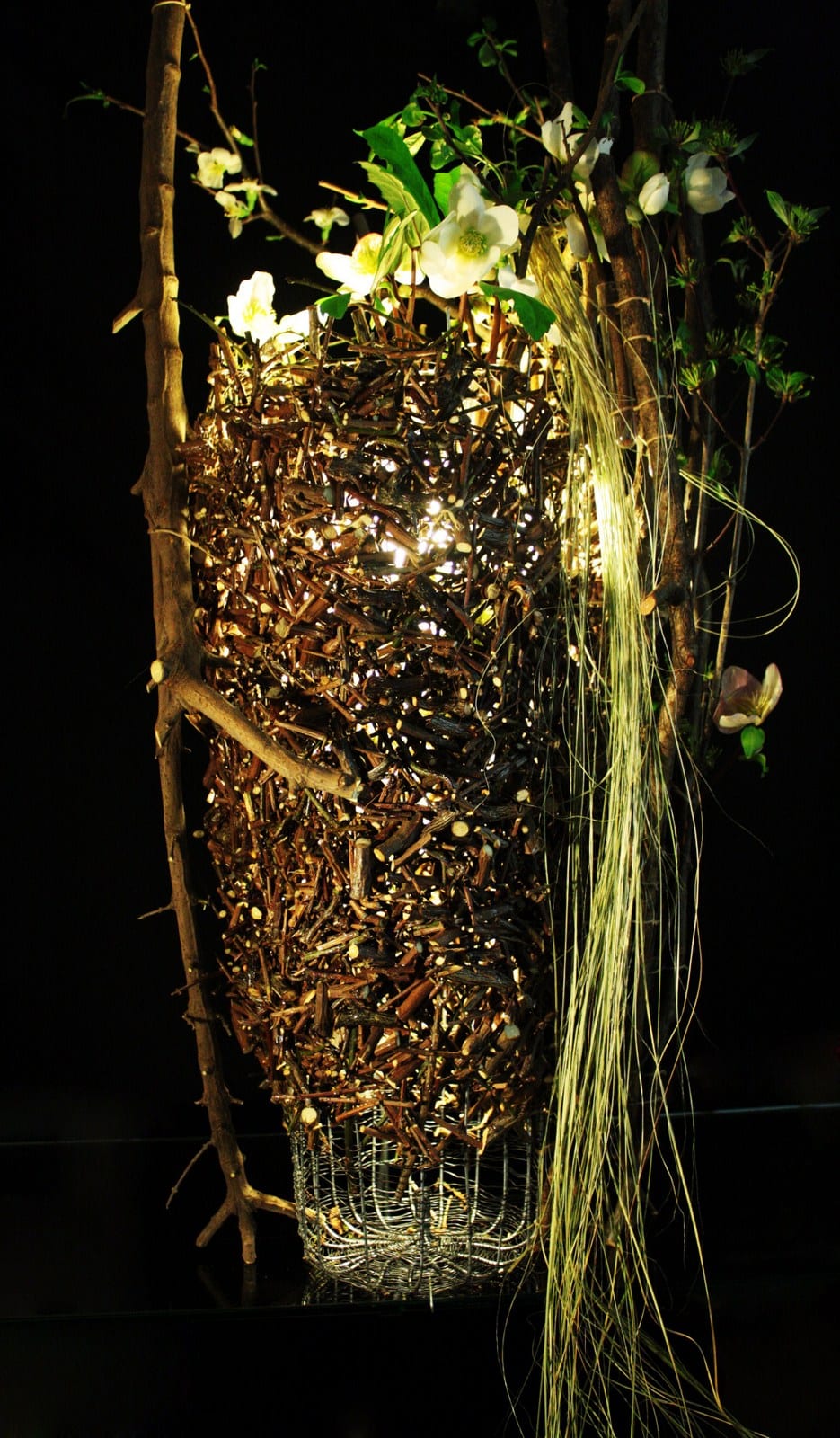 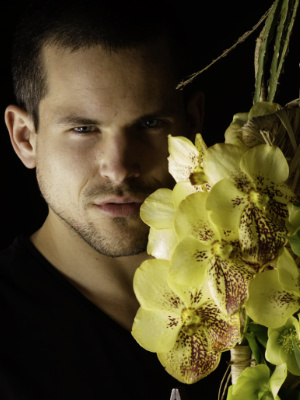