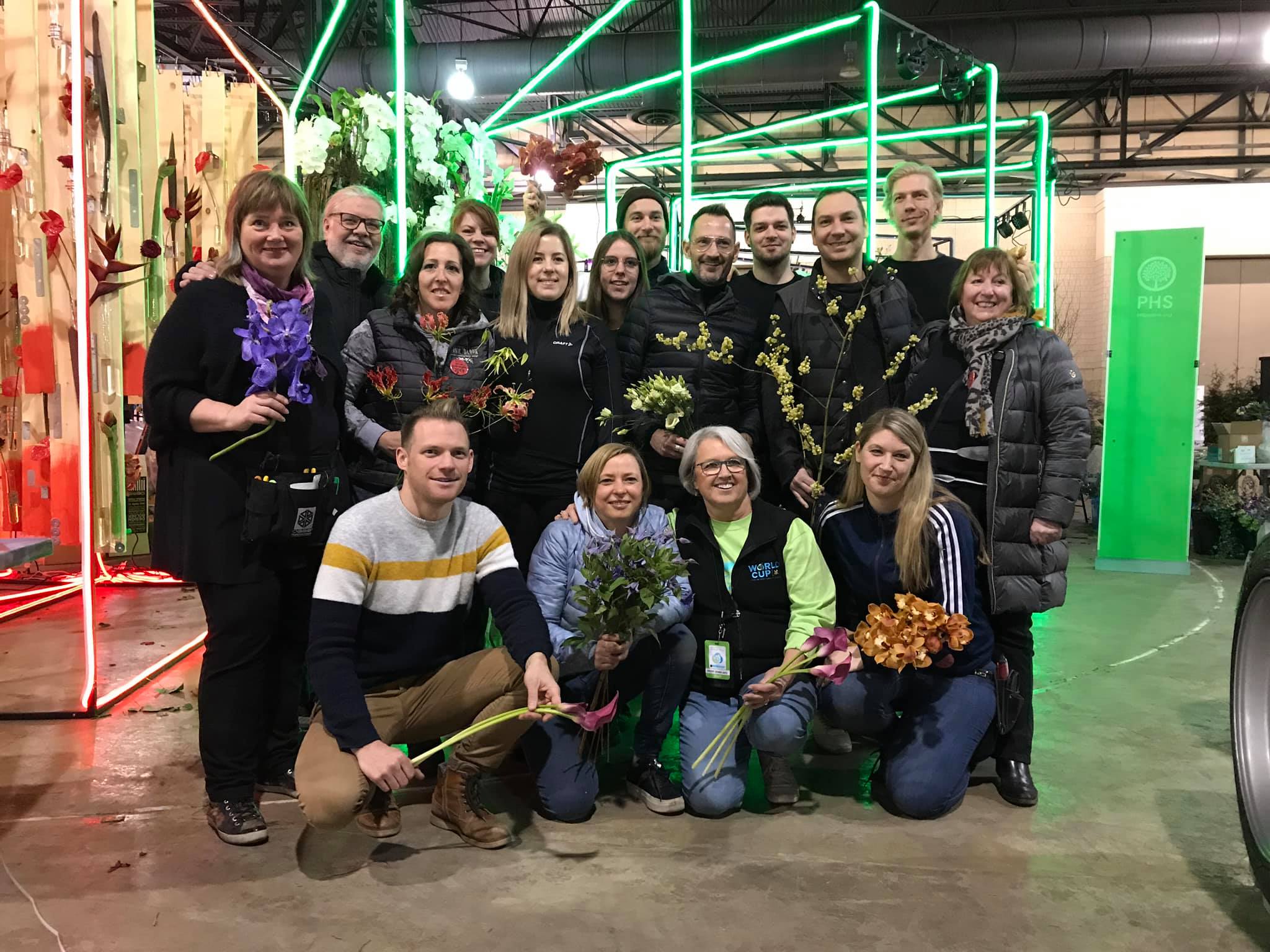 Every year Bill and Kris Schaffer take part in the Philadelphia Flower show creating a massive exhibit that forms part of an overall competition. They both became Ambassadors of Floral Fundamentals and immediately invited other Ambassadors to join the team that create their designs.

Great news – their massive design was awarded GOLD! Better yet – comments have come back saying what a happy, experienced and giving team they were. We send our congratulations to all concerned. 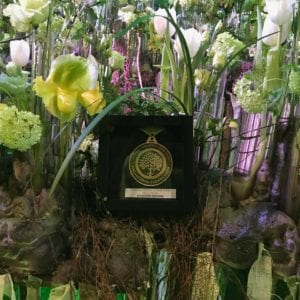 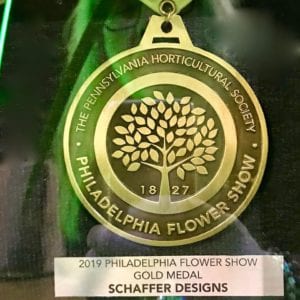