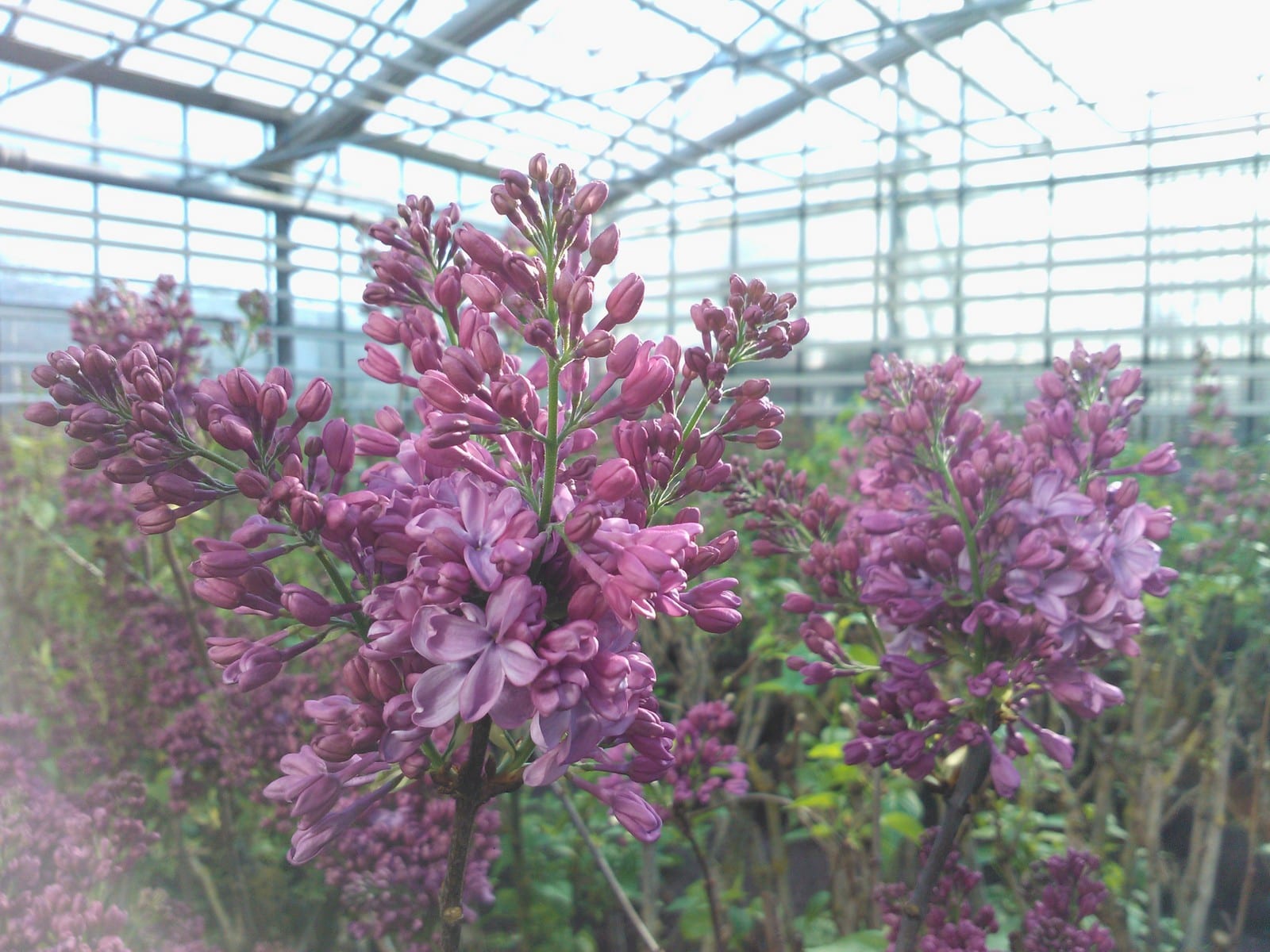 The firm Klaas Joren Gzn. is a traditional forced shrub company at Aalsmeer in The Netherlands.  By forced shrubs they mean all shrubs which blossom at an earlier time, by treating them with special temperature. They specialise in Lilac. 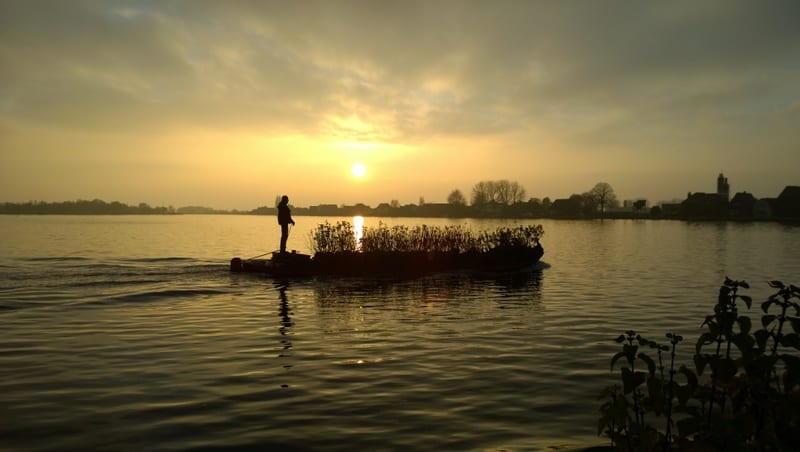 The company is established in the oldest agricultural part of Aalsmeer, the Uiterweg nr. 336 also named “de buurt” (the neighbourhood).  This is a dike situated between the Haarlemmermeer Ringvaart and the Westeinderplas, where nurseries have been for a very long time.  Most of the nurseries have become yacht harbours aa the march of years goes on.

The fields of isles where we grow the forced shrubs are situated at the Westeinderplas.  This area is now used by forced shrub growers and by aquatic sports and recreation.  At the beginning of the last century the peat soil was dug off, and by draining the land of the Haarlemmermeer the dug off areas were filled with water.  That is how the Westeinderplas was created, where a strip of islands are separated by ditches.  These isles are also called “Bovenland” upper land. This Bovenland lies some 6 metres higher than the polders surrounding it.  Because of the peat soil structure of the soil, it is extremely suitable arable land. 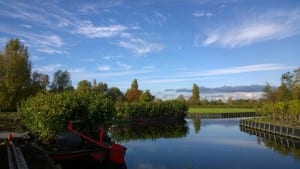 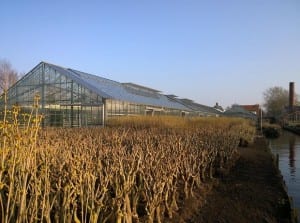 The Westeinderplas area is now a beautiful mixture of arable land and woods and recreation isles.  It is a delight for lovers of nature and aquatic sports.  One would not expect such an extensive restful area in the middle of the urban agglomeration.

The history of firm Klaas Joren Gzn. goes back to the 1890’s.

At that time the company was combined plants and forced shrubs.  The plants existed from Cyclamen, Primula’s, Geranium, Hydrangea and Buxus. It was not possible for us to keep those cultures up.  This is why they specialised in forced shrubs 15 years ago.  Their specialism is Lilac’s!  And they love what they grow and you can take it from us – their Lilacs are sensational. 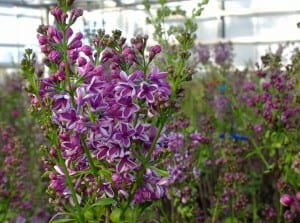