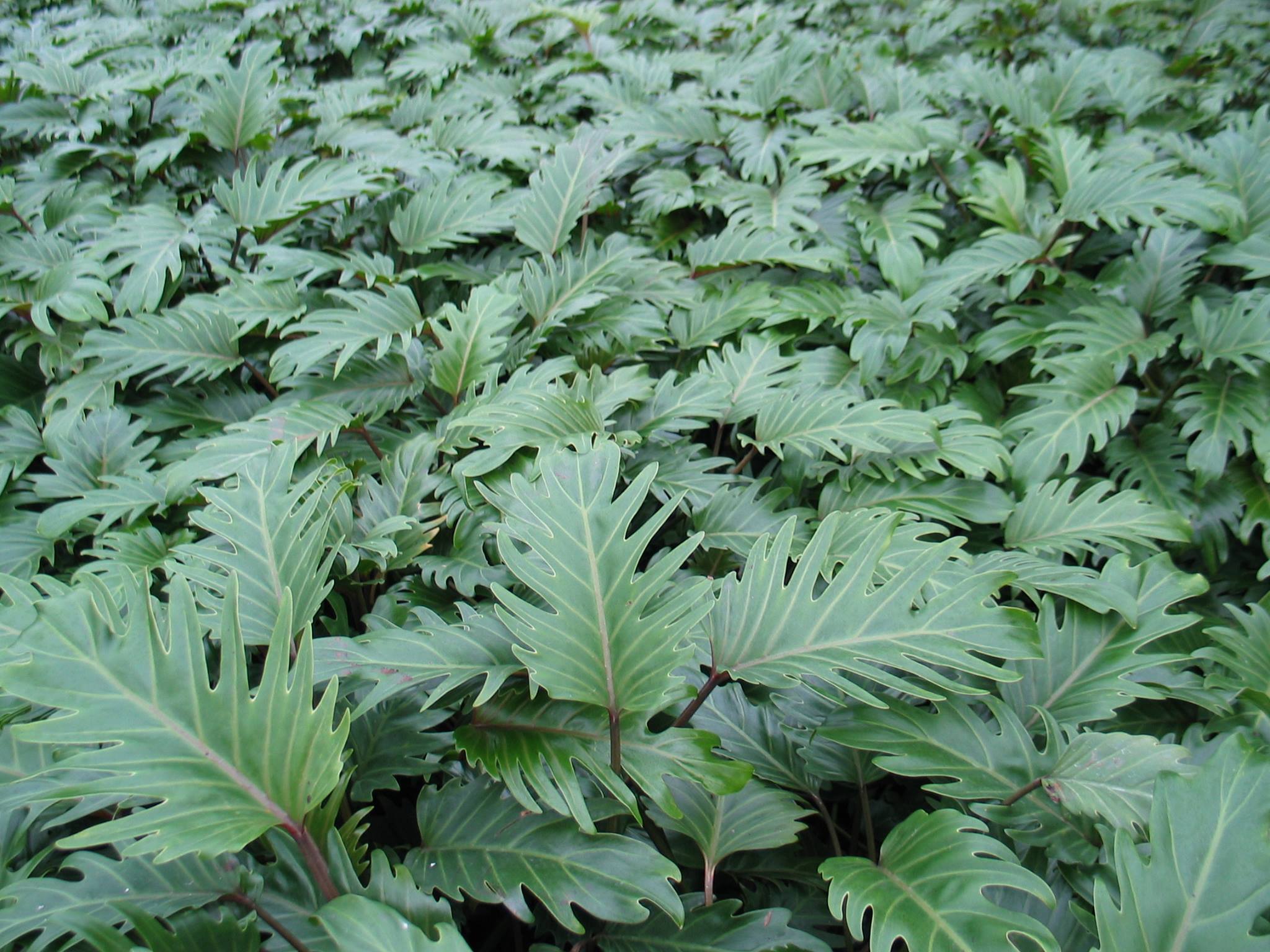 Kwekerij Figaro nursery is Marcel van Santen’s business. The now 54-year-old Marcel began as grower of white Gypsophila in 1986. This was the company’s main crop until 1995. After this period there was a switch from white to green. The company switched from gypsum to decorative green. In the first few years mainly Monstera leaves and Asparagus umbellatus were grown, at that time both extremely popular for use in stylish bouquets. Later the cut leaves of Philodendron xanadu were added, In response to the modern person’s need for variety, more types of cut green have been added in recent years, for example, Asparagus cwebe and setaceus. 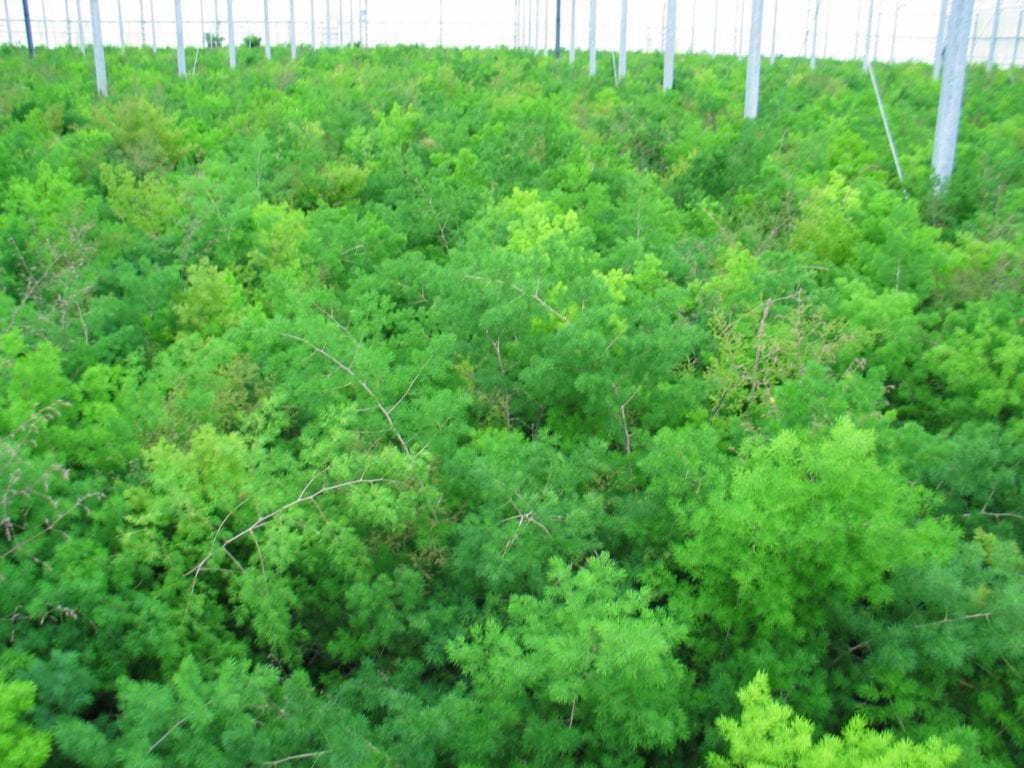 Monstera is no longer a main crop and a better balance has been found between production and demand. 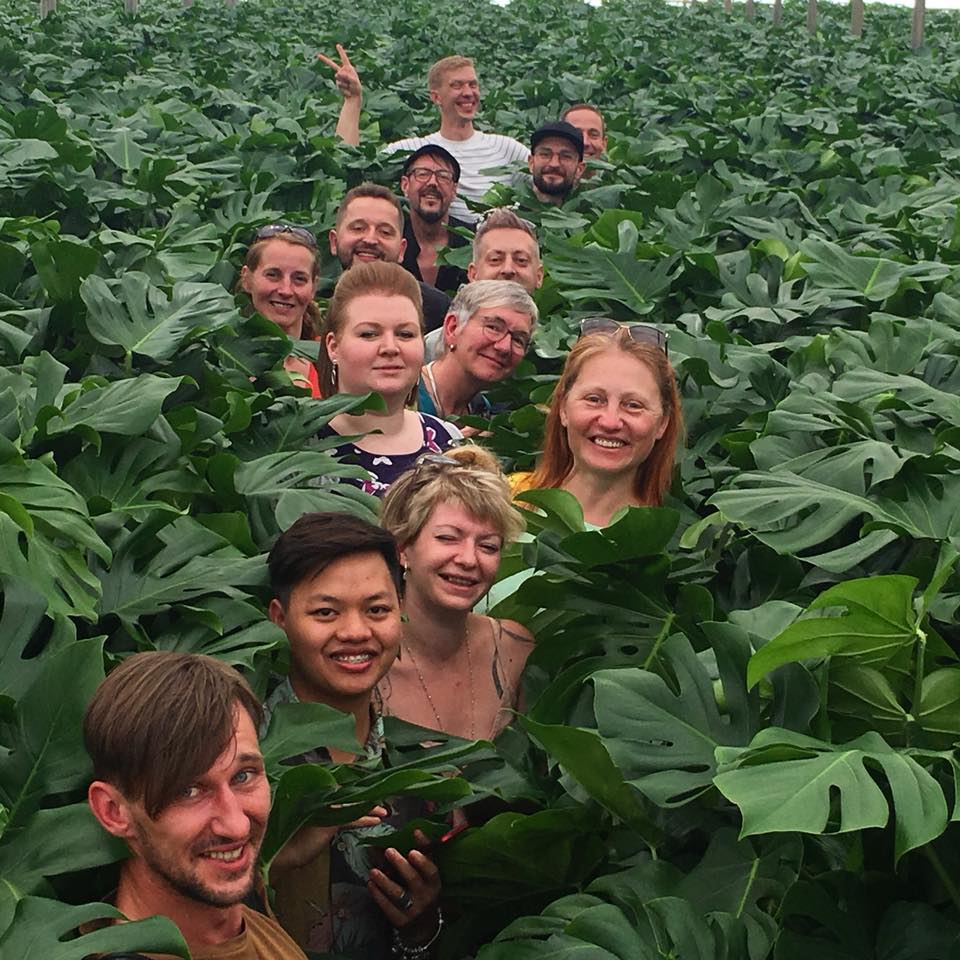 Figaro nursery grows its crops in a modern greenhouse, built in 2006. This greenhouse was built so the quality of the crop could be improved and its energy needs reduced. A modern greenhouse has the perfect natural lighting during the day, which means stronger plants can be grown with a minimum of crop protection. These are all ways in which Figaro nursery strives for the most sustainable cultivation possible.

The focus of the business is on quality and on a recent visit from several Floral Fundamentals Ambassadors, Marcel was blown away by their reaction to his glasshouse. 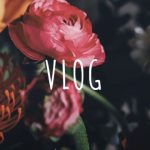 Behind the Scenes at a Photo Shoot 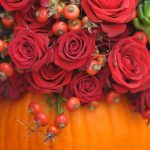 Get ready for Autumn 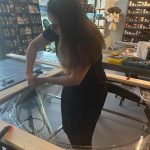 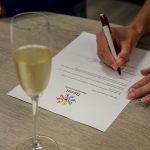 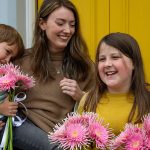 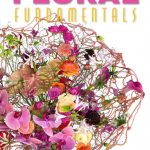 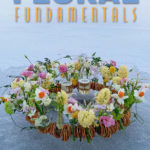