Van der Lugt Lisianthus are grown by a family dedicated to bringing you the best quality in a wide range of colours in both single and double flowers. 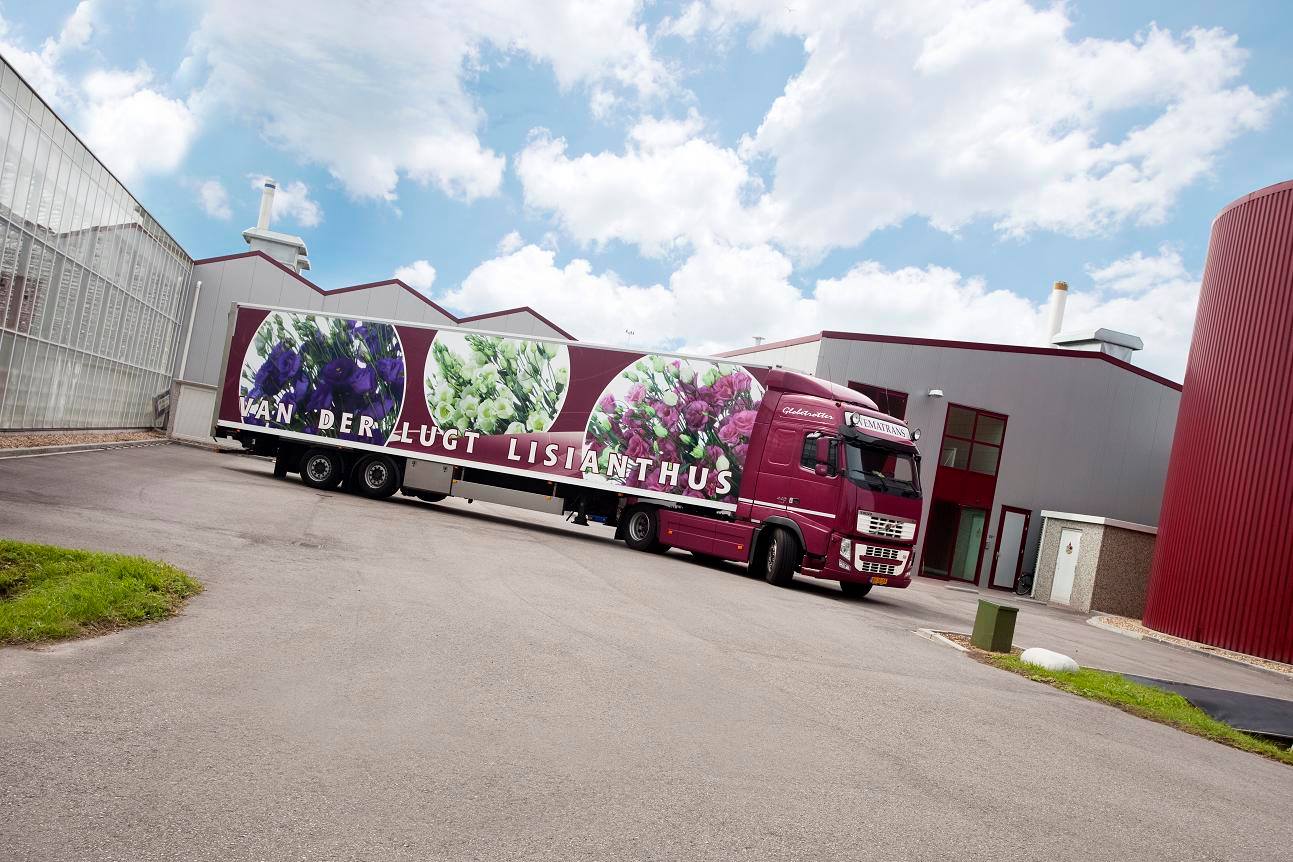 Rich colouring welcomes you when you visit Van der Lugt Lisianthus any day.  After the flowers are pulled from the soil, they are put into water within five minutes in the busy storehouse.  Packed and ready!  Around 25 employees enjoy working at the company which packs 600,000 stems per week. The largest part of the sale is put up for auction by the clock at the Aalsmeer, Naaldwijk, and Rijnsburg auctions.  Apart from that, some flowers are also sold by direct sales. 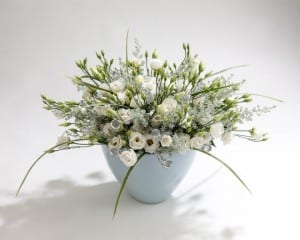 From a branch in Honselersdijk and another in ’s-Gravenzande, the Van der Lugt Brothers cultivate Lisianthus year-round since 2000.  The ‘s-Gravenzande location measures 22,000 square metres where the grow the double flower Lisianthus variety – Rosita. The Honselersdijk branch covers 52,000 square metres, and this is where the single flower Lisianthus – Piccolo – originates from.  Both nurseries are set up in a modern fashion and make use of the latest techniques in order to supply excellent quality throughout the year. 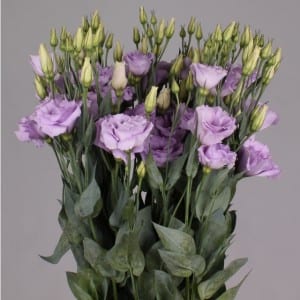 Van der Lugt was one of the first nurseries in the Netherlands, which made use of a planting machine.  Furthermore, the flowers are transported below the greenhouse into the storehouse, as a result of which they are put on water in their packaging within five minutes.  A spraying robot is used at both locations for the optimum division of herbicides. 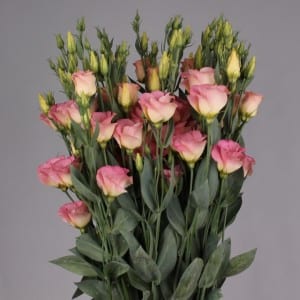 Van der Lugt Lisianthus cultivates no less than sixteen different, appealing colours, subdivided into the single flower and double flower varieties.  There’s therefore something for everyone.  Are you curious about what the difference between them is?  The double flower has a larger and filled flower. 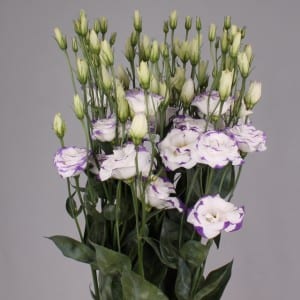 The management of the company consists of three brothers and one son of one of those brothers.  The three brothers started the company – Gebroeders van der Lugt – in 1978.  However, the original company is much older.  Over eighty ago, the grandfather of the brothers cultivated vegetables, after which he switched to cultivating freesia.  It is therefore quite clear that the Van der Lugt Brothers have green fingers! 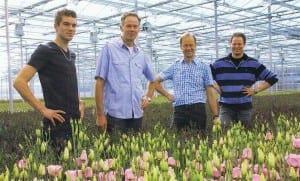