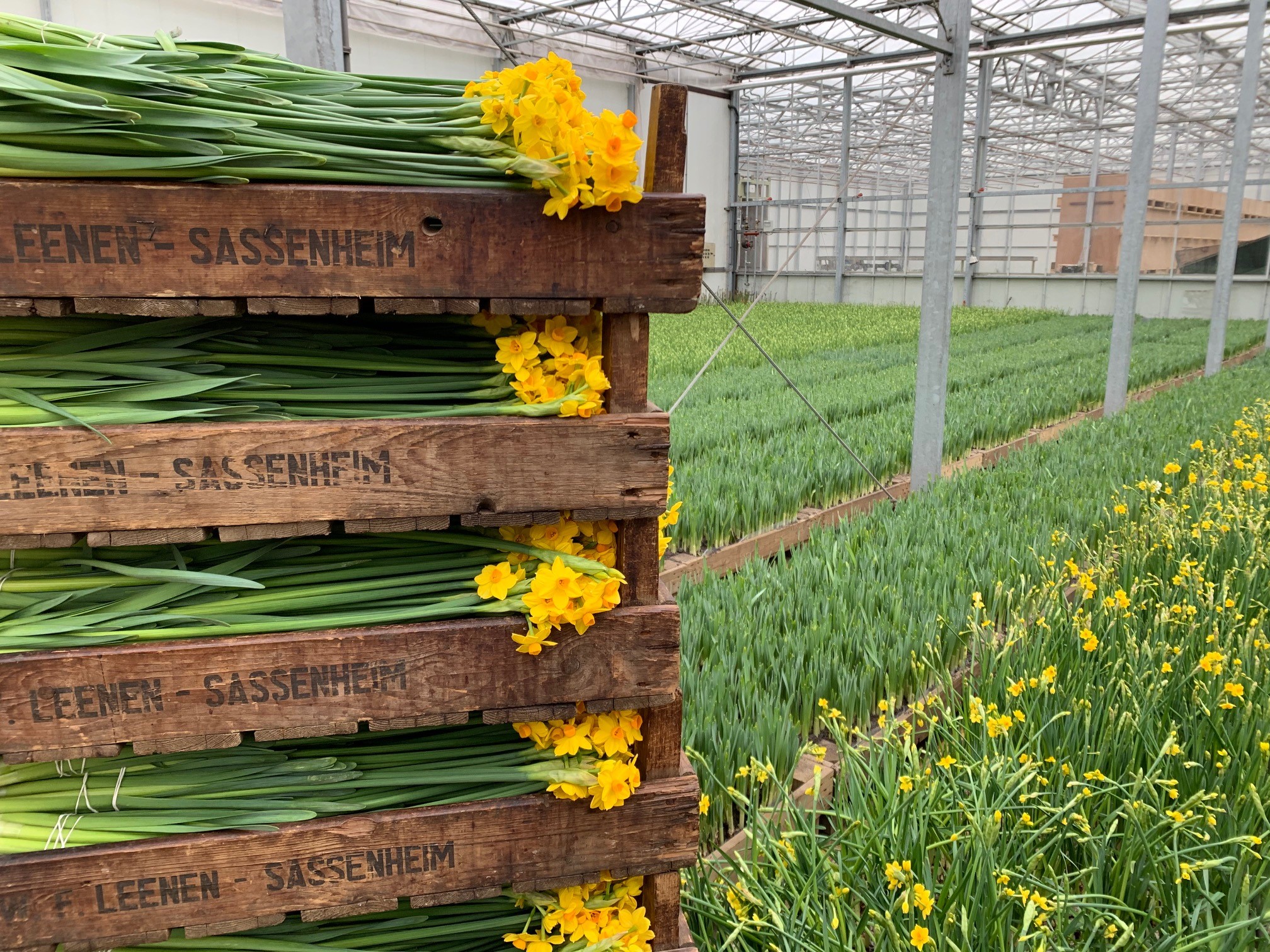 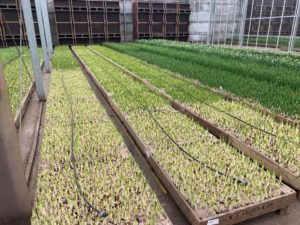 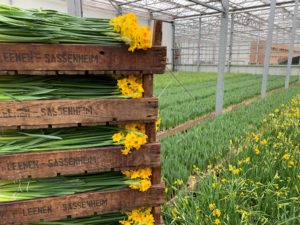 Their knowledge has been handed down through the generations of growers in not only cut flowers but in cultivation, propagation and breeding too. 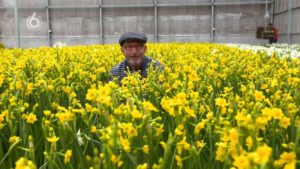 To say that they are passionate is putting it mildly and their enthusiasm has filtered down into the florists who work with their flowers.  The arrival of their flowers at a photo shoot is guaranteed to cause excitement with the designers. 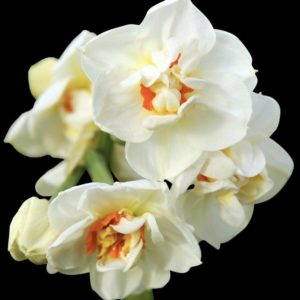 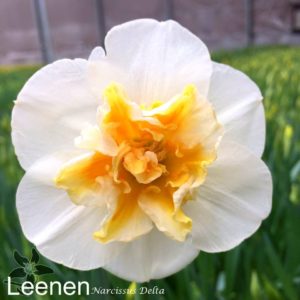 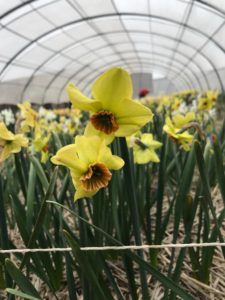 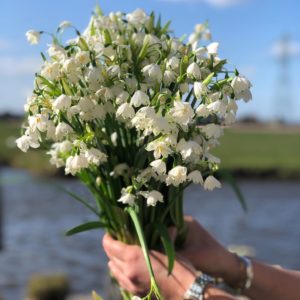 Since 2011, the company has been located in a new head office in Voorhout, where all activities are bundled.  The constant search for innovation has led the company to market many new narcissus varieties such as Modern Art, Sagitta, Innovator.  WF Leenen is responsible for the international transition from the cultivation of daffodils to North Sea shells and works closely with the pharmaceutical industry to extract substances from the daffodil bulb for medicines and cosmetics, among other things. The Leenen firm is strongly focused on the supply and export of products, about 95% of the flowers and bulbs end up abroad. 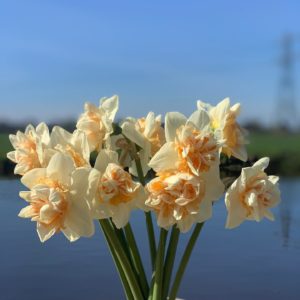 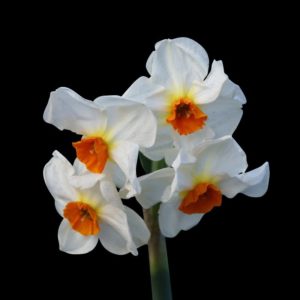