Boerma Instituut International Floral Design School Holland is an internationally recognised school based in The Netherlands.

Holland is known as the country of waterworks, wooden shoes, windmills and bicycles. Another thing our country is widely known for is as a flower (exporting) country.  Not only the quality of the flowers are of a very high standard, but also the techniques and resulting products Dutch schooled florists use and make. Many well-known Dutch Floral Designers regularly travel around the world to give demonstrations.  This way of arranging is known as Dutch Floral Design and is very highly regarded by many around the world. 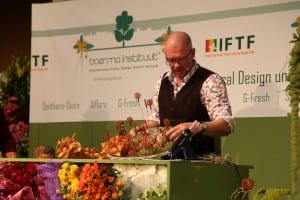 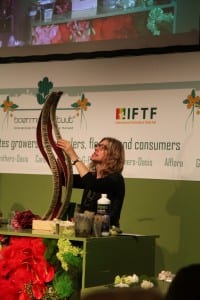 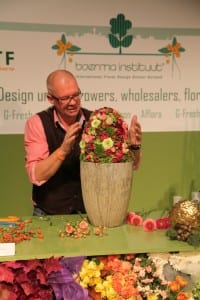 Many foreign florists and students come to Holland from all over the world to see and learn from this method at exhibitions and trade fairs. And if they want to follow a good professional course in Dutch Floral design, then Boerma Instituut is the perfect choice to for that.  Boerma Instituut in Aalsmeer (only 1500 meters from the world’s largest Flower Auction and only a few minutes from Schiphol, Amsterdam Airport), offers all possibilities in this field.  Boerma Instituut is the only International Floral Design School in Holland, it is also the only privately owned school in Holland specially built for the study of floral design. It has three instruction rooms and its own bar facility (which serves as the school cafeteria). 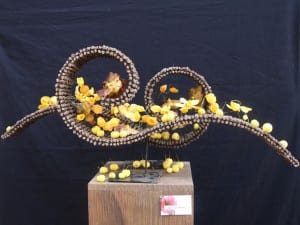 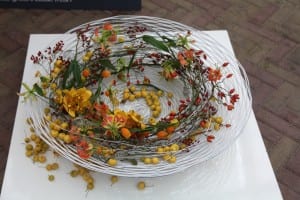 All courses at Boerma Instituut give you many new ideas and will be the gateway to a fresh and new way of thinking and working with flowers. During the early years of the Boerma Instituut, the Professional course was only conducted in Dutch. In 1985 we started to conduct courses in English. From all over the world professionals have come to our school, individually as well as in groups.  The teachers of Boerma Instituut have also taught and given workshops and demonstrations in many countries of the world. 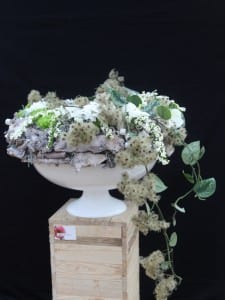 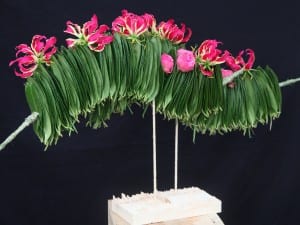 For over 30 years now, the Boerma Instituut has been specialised in giving national and international professional floristry courses.  Our teachers are very experienced and capable in teaching, demonstrations and giving workshops, in countries all over the world. Teaching a professional floristry course is a very specialised job, that demands a skilful teacher:In experience, knowledge, motivation and enthusiasm.  This is why we have high demands when it comes down to choosing our teachers. 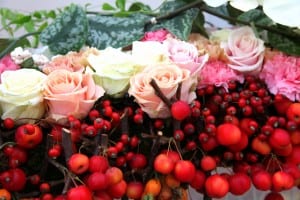 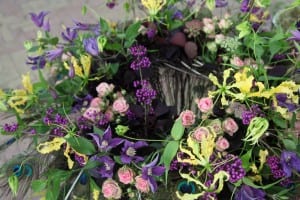 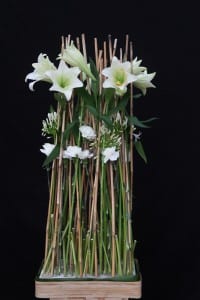 Our school is located at the Legmeerdijk 227 (N231), right in the heart of the worlds biggest flower central, Aalsmeer. Just 1500 meters from the head entrance of Flower auction FloraHolland in the direction of Amstelveen.  Here we have turned a former greenhouse into an admirable floral design school.  Boerma Instituut in Taipei, Taiwan was established in 1993. Boerma Instituut has a representative in Japan, Atsuko Saito, a former student who passed all our examinations. Since 2006 we also give the professional course in Holambra, Brazil.